Hays Galleria is one of the streets of London in the SE1 postal area. 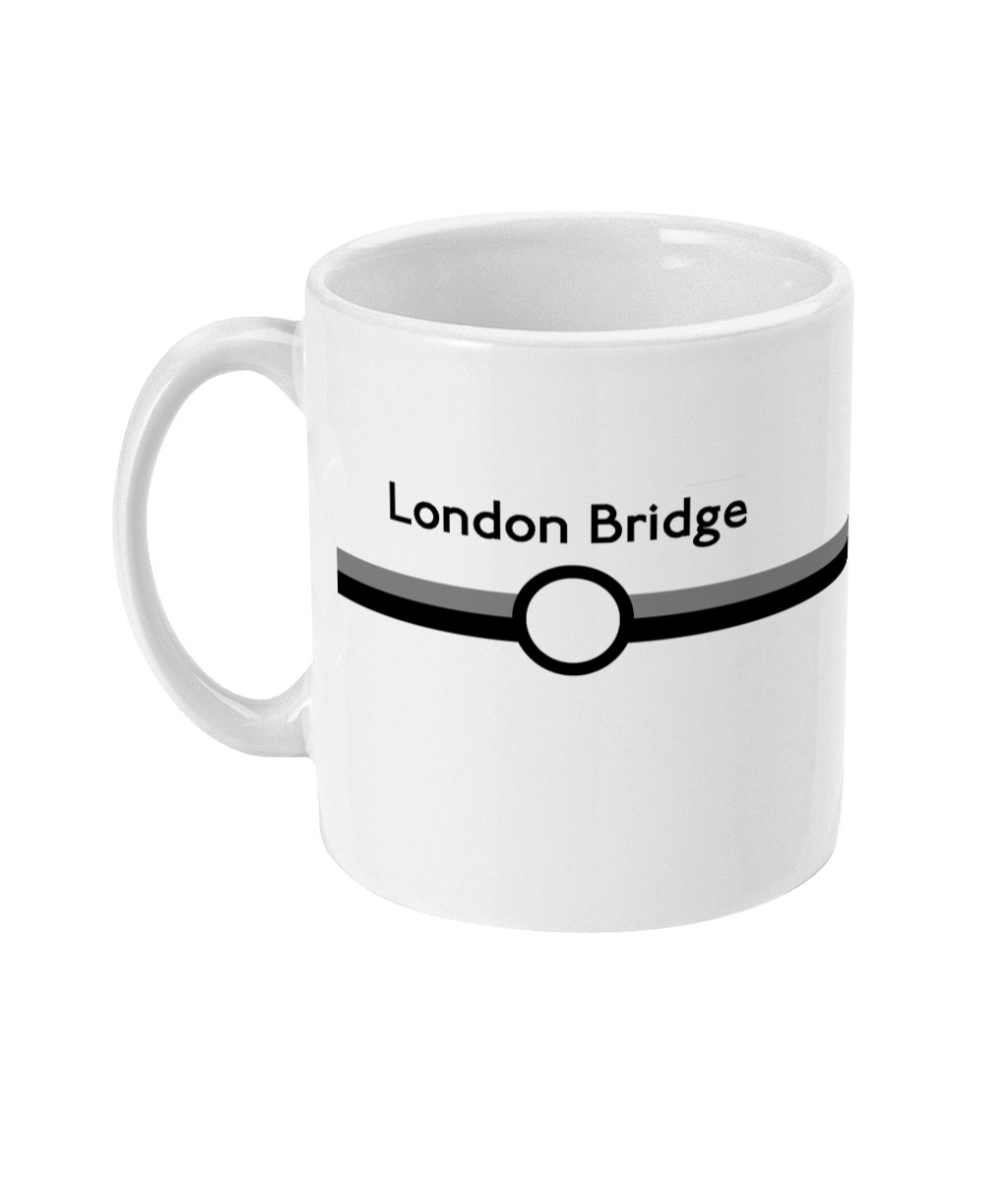 The main line station, which is the oldest railway station in central London (current zone 1) and one of the oldest in the world, contains nine terminal platforms and six through platforms for services from the south and south east of London. Through services continue onto Charing Cross, Cannon Street or Blackfriars. In terms of passenger arrivals and departures it is the fourth busiest station within London as well as the UK as a whole, handling over 54 million people a year.

The Northern Line station opened on 25 February 1900 as part of the City & South London Railway's (C&SLR's) revised route from Borough to Bank and Moorgate. The Jubilee Line station opened on 7 October 1999 as part of the Jubilee Line Extension, although trains had been running through non-stop from the previous month. To enable the Jubilee Line to be constructed, months of major engineering works to relocate buried services in the surrounding streets had to be undertaken. A new ticket hall was created in the arches under the main-line station, providing improved interchange. During excavations a variety of Roman remains were found, including pottery and fragments of mosaics; some of these are now on display in the station.