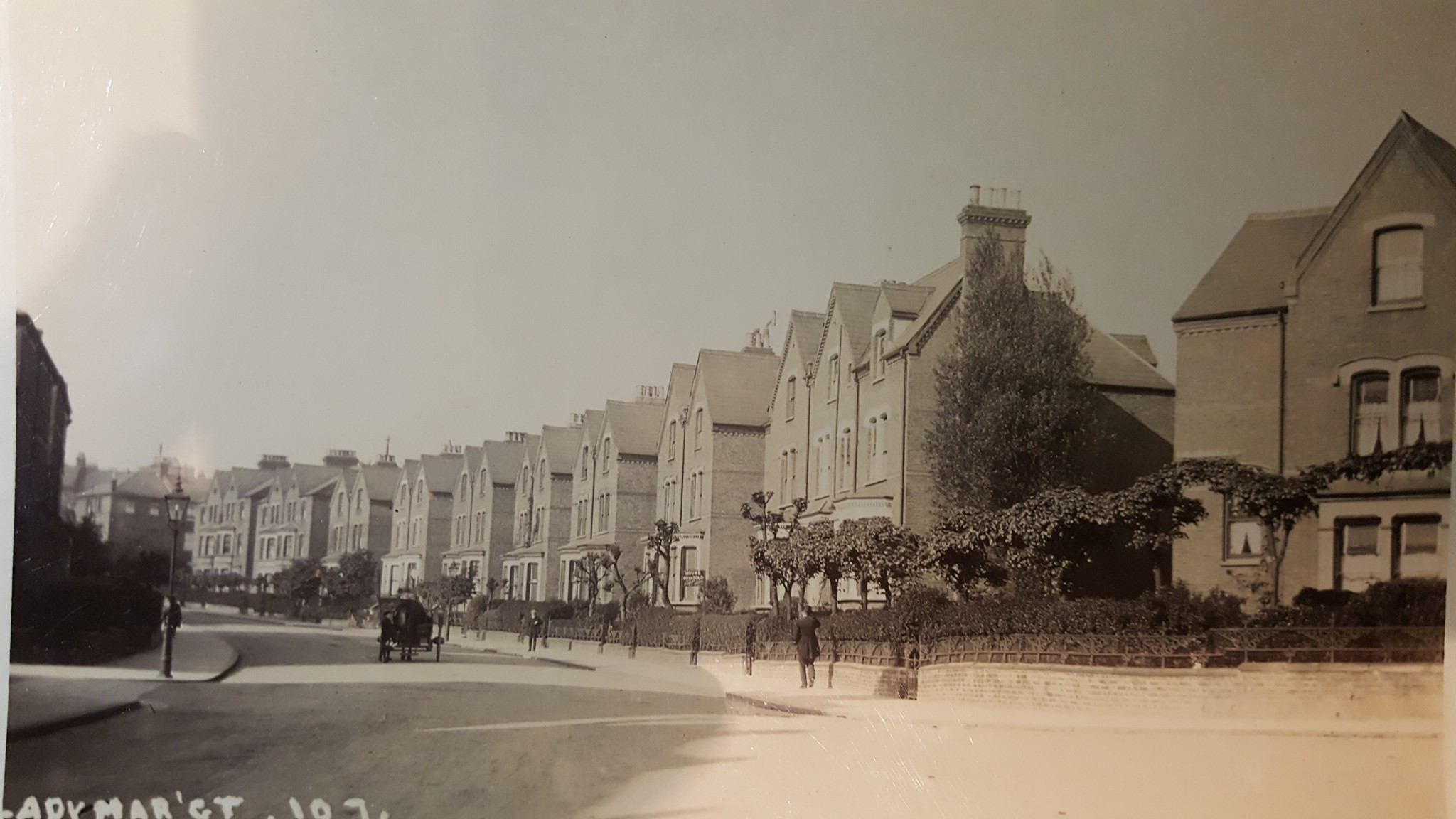 Lady Margaret Road (1905)
In 1861 there were still fields to the north of Kentish Town - however the city suburbs were expanding from the south. The Midland Railway Line cut through Kentish Town and ran to St Pancras.

By 1875, Leverton Street and Lady Margaret Road were laid out perpendicular to Leighton Road in an expanding grid of streets. By 1894 all the fields had been built over.

On Lady Margaret Road is the Grade II listed Catholic Church of Our Lady Help and there is a handful of shops. 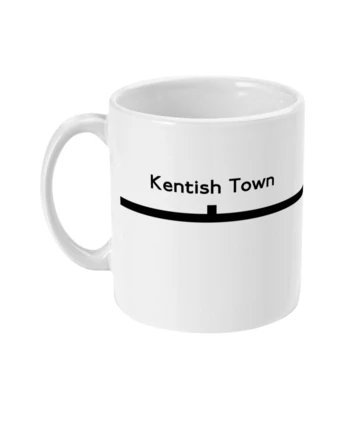