The Eton College estate - the fields beneath Temple Fortune. 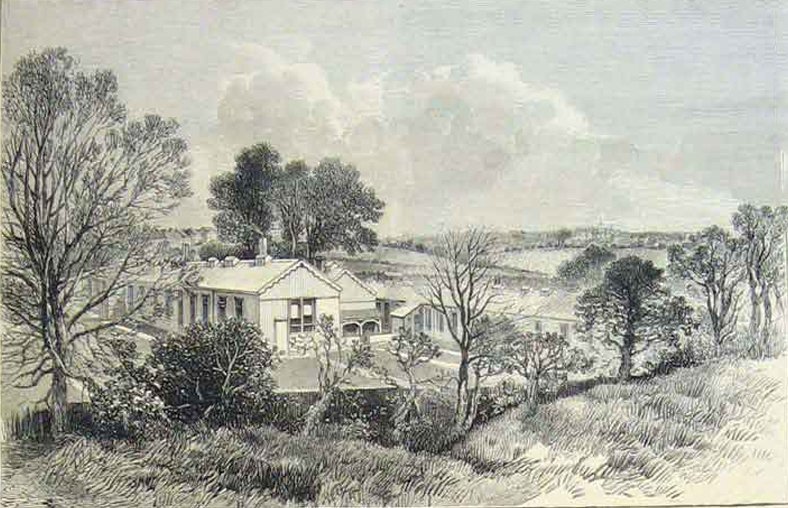 Farmhouse
The Eton College estate, which consisted in 1828 of 315 acres, originated in grants of land by Bela, widow of Austin the mercer, in 1259 and by William de Pavely and Millicent his wife in 1273 to the hospital of St James, Westminster, which in 1321 held 124 acres of land and wood in the parish.

After 1449, when custody of the hospital was granted to the newly founded Eton College, the college took possession of the Hendon estate, which was called 'the Wylde' in 1480-1. Eton surrendered St. James's hospital to the Crown in 1531 but retained the Wyldes estate until 1907, when it was sold to the Hampstead Garden Suburb trust, which had acquired some property from the college in 1906, and to the trustees of the Hampstead Heath Extension.

In the 18th century it was leased to the Earle family of Hendon House, the freehold owners in 1754 of Decoy Farm, which consisted of 99 acres north and west of Temple Fortune; in 1828 the Wyldes estate was leased to Thomas Clark, who also owned Decoy Farm. The college lands, which stretched northward from the Hampstead border to Mutton brook, were divided in 1903 into three farms, called Temple Fortune, Tooley's (or Wildwood), and Home (or Heath) farms.

As the area developed, Hampstead Garden Suburb and Temple Fortune were build on Eton lands. 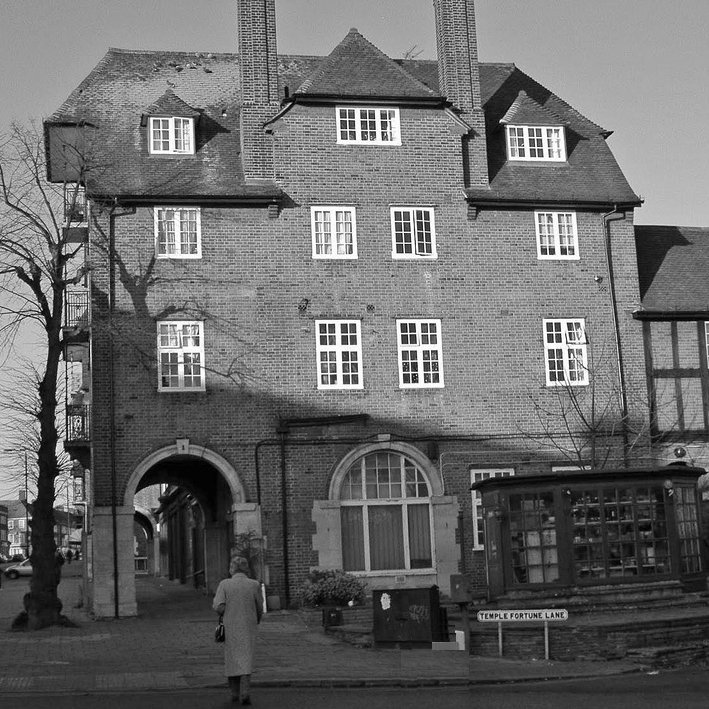