On 10 April 1848, William Kilburn took daguerrotypes of the Great Chartist Meeting on Kennington Common â taken from the top of The Horns tavern were the first ever photos of a crowd scene. 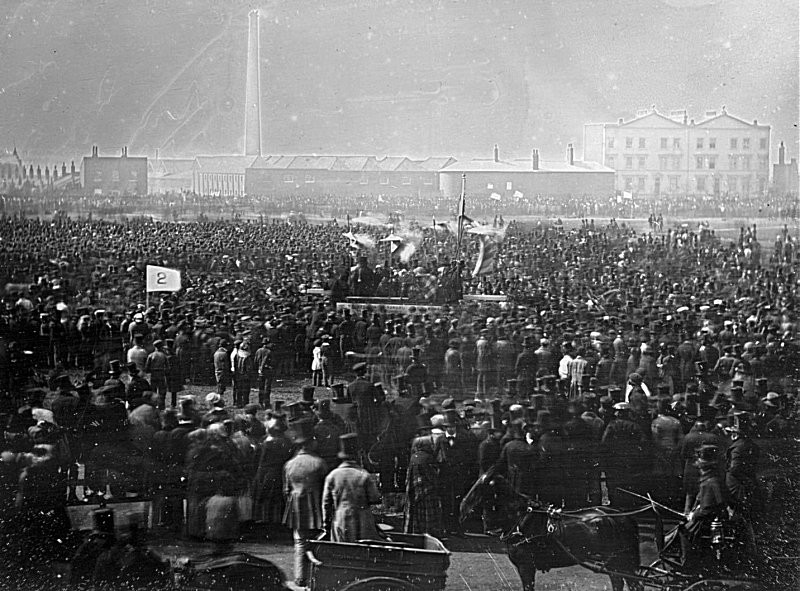 Chartist meeting, Kennington Common. Widely thought to be the earliest London photograph depicting a crowd. (1848)
Credit: William Kilburn
William Kilburn opened his portrait studio on Londonâs Regent Street in 1846. He was commissioned to make daguerreotype portraits of the Royal Family between 1846 and 1852 as the Royal Photographer, and was awarded a prize medal for his photographs at the 1851 Great Exhibition.

The Chartists who took their name from Magna Carta were the first British national working class movement. Their meetings had a carnival-like atmosphere.

Tensions were high on that April morning â there were those who feared that civil strife would break out. Between 6-10 April, extra troops were brought to the capital and the authorities enlisted 170 000 special constables. However, on 10th, instead of the half million expected, only about twenty to thirty thousand Chartists demonstrated, and there was little violence. 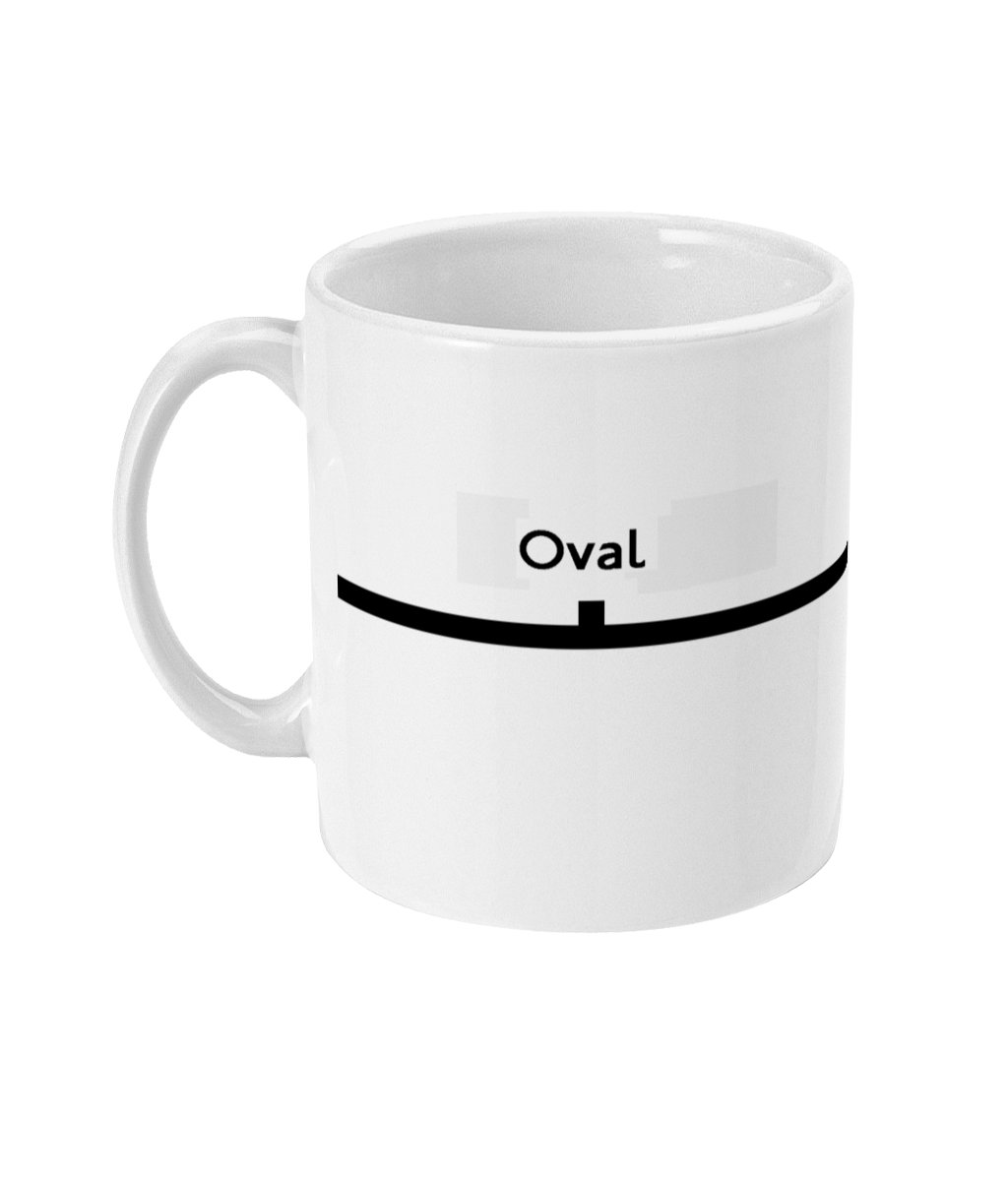