Shepherd Market was described by Arthur Bingham Walkley in 1925 as one of the oddest incongruities in London. 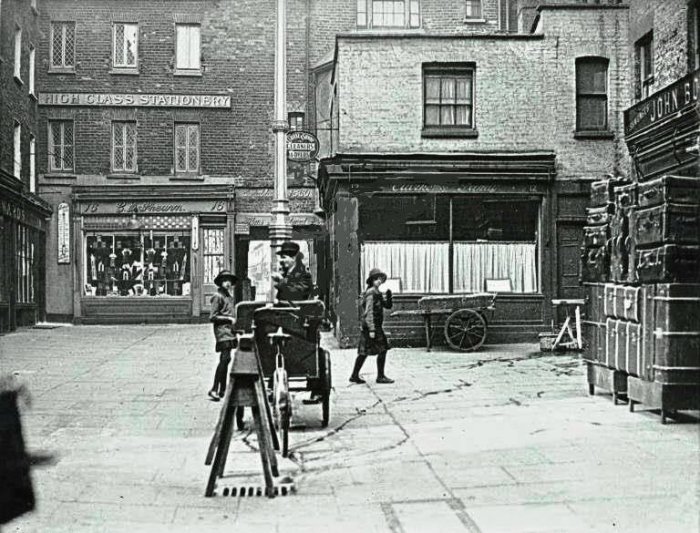 Shepherd Market (1925)
It is a small square in the Mayfair area of central London, developed in 1735-46 by Edward Shepherd from an open area called Brook Field, through which flowed the Tyburn and used for the annual May fair from which Mayfair gets its name. The fifteen-day fair took place on the site that is Shepherd Market today and was established by King James II in the 1680s, mainly for the purpose of cattle trading. Over the years the fair grew in popularity and size, attracting both rich and poor. Whilst Queen Anne tried to put an end to the fair, her successor George I was more approving. The gentrification of the area in the eighteenth century killed the festival off, with the building of many grand houses. A local architect and developer (Edward Shepherd), was commissioned to develop the site. It was completed in the mid 18th century, with paved alleys, a duck pond, and a two-storey market, topped with a theatre.

Shepherd Market was associated with prostitutes in the eighteenth century onwards and by the 1920s it was also a popular residential area for writers and artists, such as Anthony Powell, Michael Arlen and Sophie Fedorovitch with a village-like atmosphere.

At 9 Curzon Place that Cass Elliot (Mama Cass) of The Mamas and Papas died in July 1974, and, four years later, Keith Moon, drummer with The Who, died of an overdose in the same house. Next to Shepherd Market is Half Moon Street, where the fictional Wooster of P.G. Wodehouse's novels lived, and where in 1763 the James Boswell took lodgings and wrote his diary. 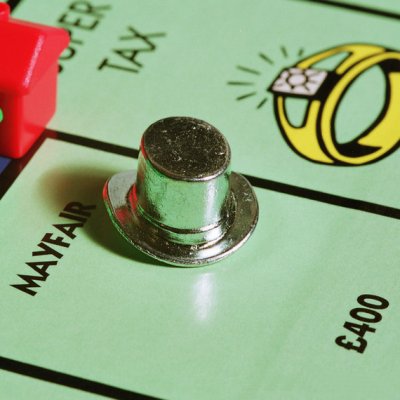