A street within the HP5 postcode 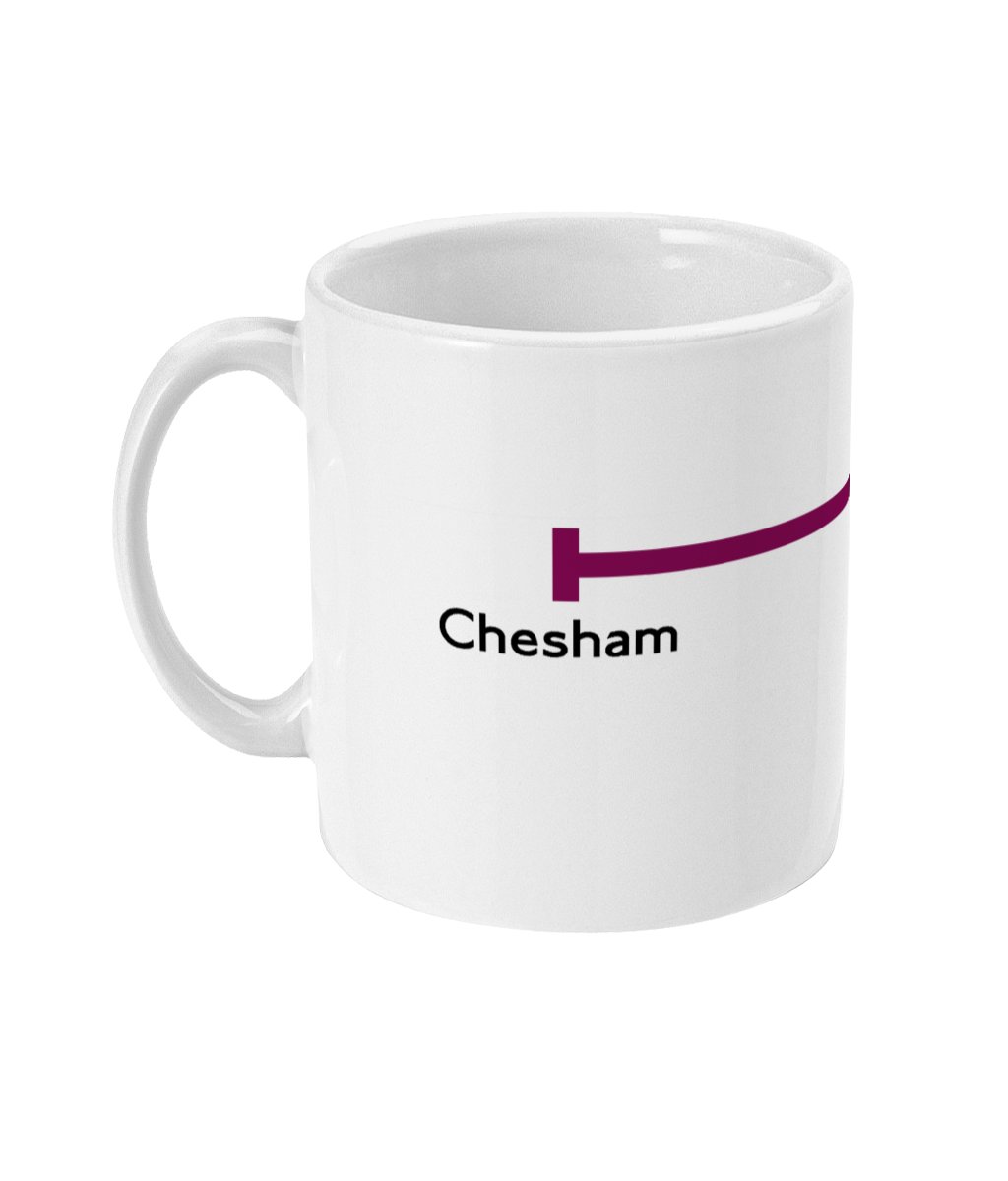