Glenfarg Road was one of the roads built by Archibald Cameron Corbett. 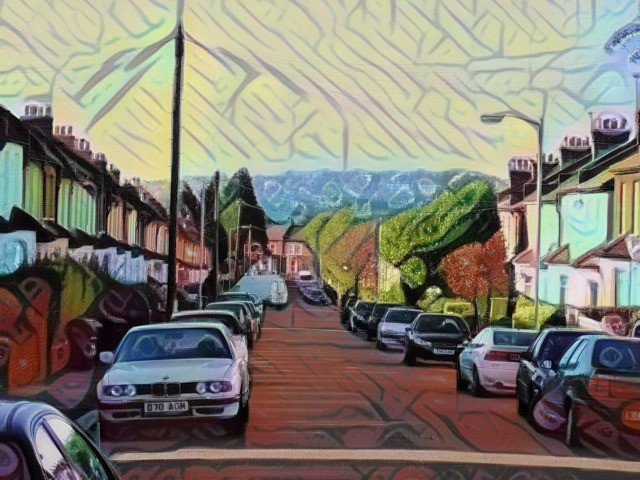 He purchased 278 acres of land from the Earl of St Germansâs North Park Farm near to the new Hither Green railway station and then spent three years building over 3000 high quality homes for working class and middle class tenants between 1896 and 1911.

Corbett as a Quaker was a committed temperance reformer and insisted on an embargo on the sale of alcohol on the estate.

Glenfarg Road was described as âa working class streetâ. It was largely built, unlike much of the rest of the estate, to rent on a weekly basis. 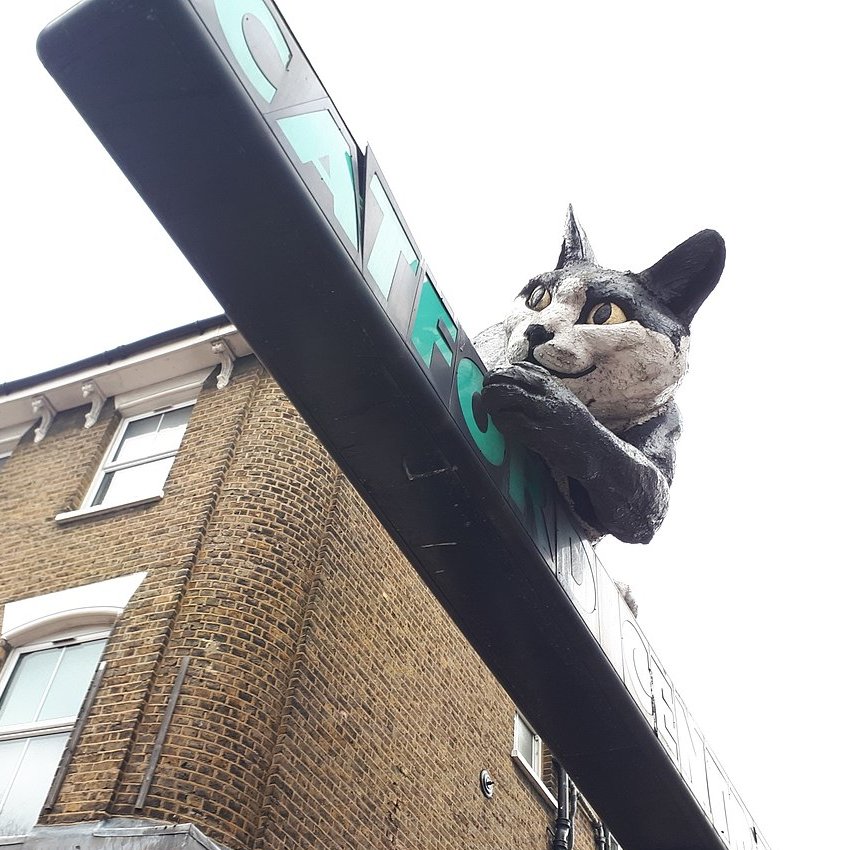 Catford is an area in the London Borough of Lewisham.

The name is said to derive from wildcats at a crossing of the River Ravensbourne. Catford’s most prominent landmark is the Catford Cat, a giant fibreglass sculpture of a black cat above the entrance to the Catford Centre. This is a small shopping centre, housing Tesco and Iceland supermarkets as well as independent shops in the punningly-named Catford Mews. There is a street market on Catford Broadway. Catford has several pubs and a variety of non-chain restaurants and cafes.

Lewisham Council’s town hall and local government offices are located in Catford, near a crossroads of the Catford Gyratory road system. The art deco Broadway theatre adjoins the town hall. The only cinema in the borough stood opposite the theatre until its closure in 2002, while Catford’s public library is on another corner.