North End is a street in Hampstead. 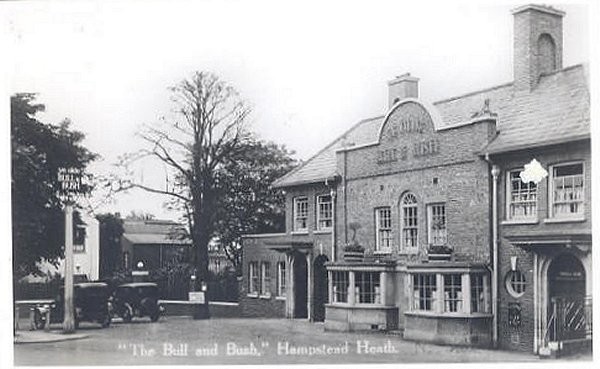