Arthur Street was renamed after Thomas Earnshaw, a Bloomsbury-based maker of chronometers.

Its original buildings were demolished and replaced by large Ministry of Defence premises, occupying the whole area between Earnshaw Street, Bucknall Street, St Giles High Street, and Dyott Street. In 2007, these buildings in turn were demolished to make way for the St Giles Court development. 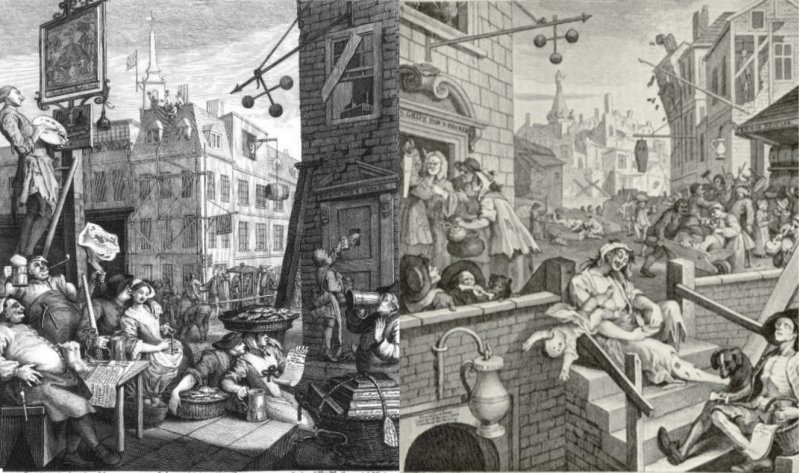