The Balham Disaster of 1940 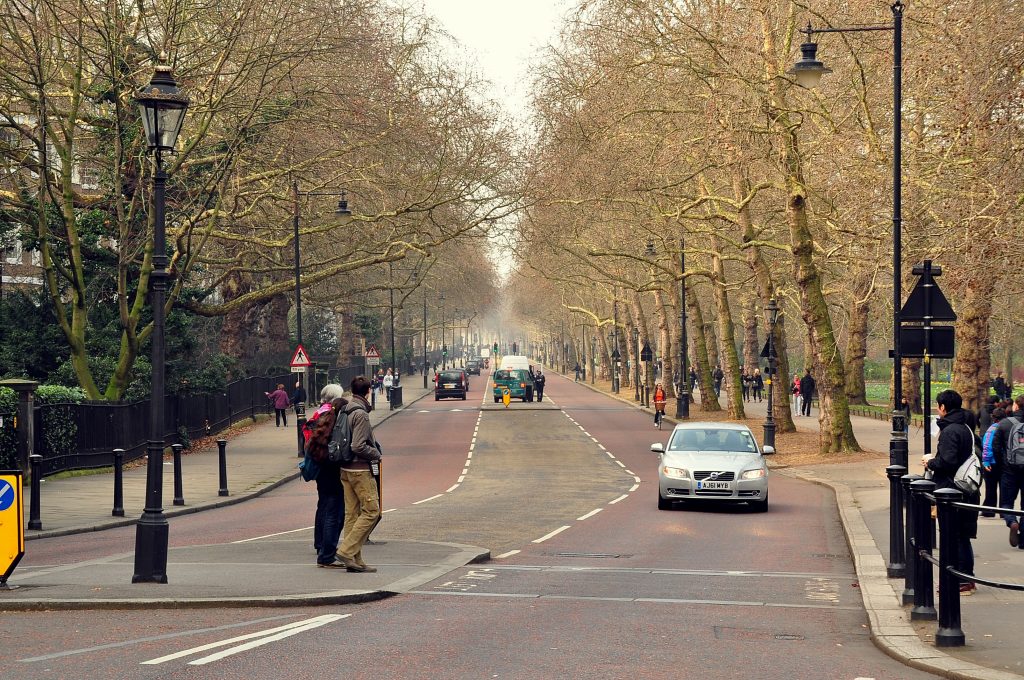 Queen Anne’s Gate was first developed as domestic residences in the early eighteenth century and further expanded in the middle and later periods of that century. Old Queen Street was built at about the same period as the later part of Queen Anne’s Gate. The Wellington Barracks complex, dates from the 1830s with major twentieth century alterations and redevelopment. Adjoining the Barracks complex, the area between Buckingham Gate and Palace Street was constructed in the early nineteenth century.

Streets of the City of Westminster