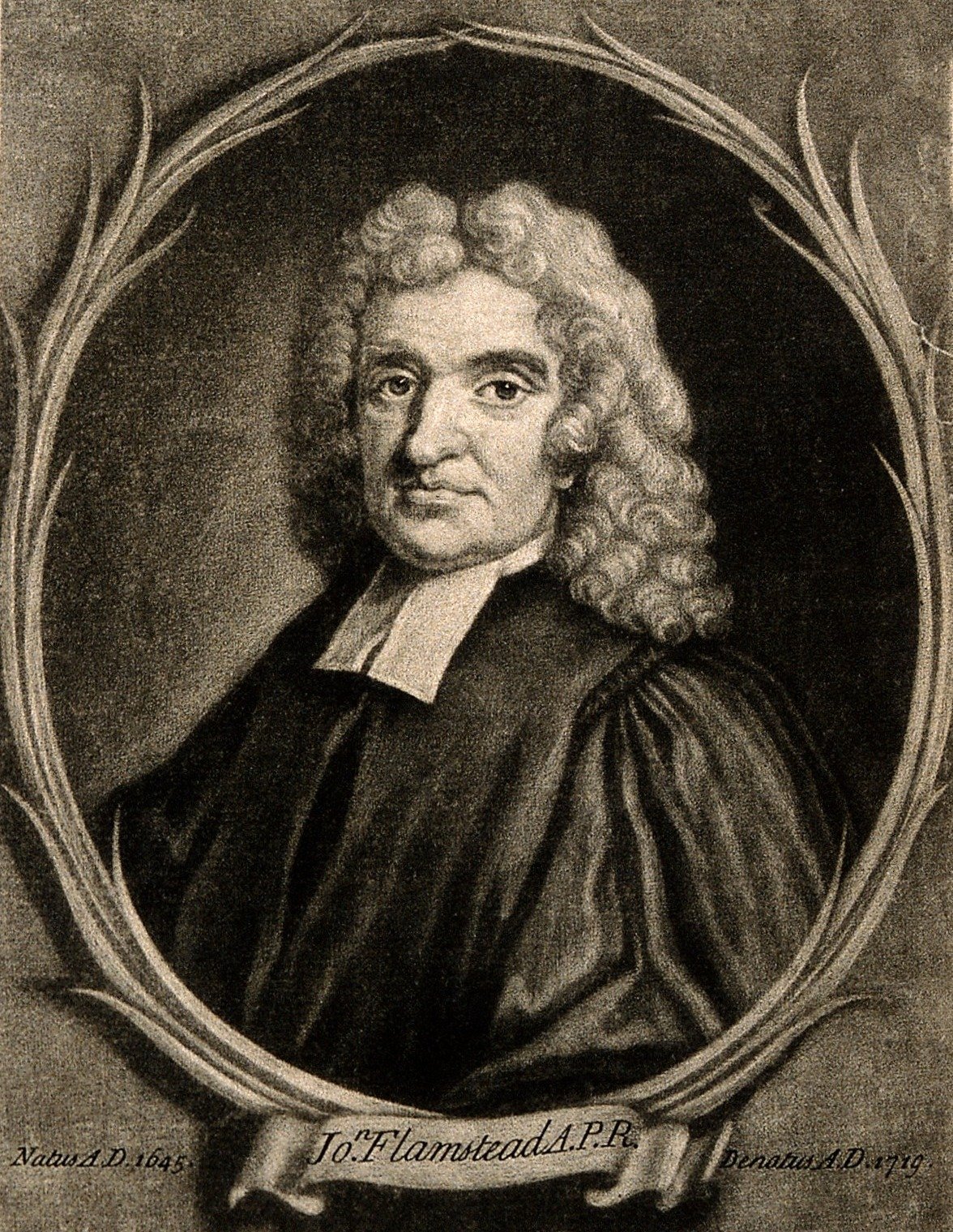 John Flamsteed FRS (1646 â 1719) was an English astronomer and the first Astronomer Royal on the UK and who laid the foundation stone for the Royal Greenwich Observatory.
In a series of maps from the 1750s until the 1950s, you can see how London grew from a city which only reached as far as Park Lane into the post war megapolis we know today. There are now over 85 000 articles on all variety of locations including roads, houses, schools, pubs and palaces. 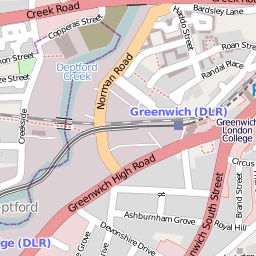 Greenwich
Greenwich is a town, now part of the south eastern urban sprawl of London, on the south bank of the River Thames. Greenwich is notable for its maritime history and for giving its name to the Greenwich Meridian (0Â° longitude) and Greenwich Mean Time. The town became the site of a royal palace, the Palace of Placentia from the 15th century, and was the birthplace of many Tudors, including Henry VIII and Elizabeth I. The palace fell into disrepair during the English Civil War and was demolished to be replaced by the Royal Naval Hospital for Sailors, designed by Sir Christopher Wren and his assistant Nicholas Hawksmoor. These buildings became the Royal Naval College in 1873, and they remained a military education establishment until 1998 when they passed into the hands of the Greenwich Foundation. The historic rooms within these buildings remain open to the public; other buildings are used by University of Greenwich and Trinity Laban Conservatoire of Music and Dance.

The town became a popular resort in the 18th century and many grand houses were built there, such as Vanbrugh Castle es...

West Smithfield, EC1A
West Smithfield is the oldest street of the Smithfield area Smithfield and its market was founded in 1137. The ancient parish of St Sepulchre extended north to Turnmill Street, to St Paulâs Cathedral and Ludgate Hill in the south, and along the east bank of the Fleet (now the route of Farringdon Street). St Sepulchreâs Tower contains the twelve âbells of Old Baileyâ, referred to in the nursery rhyme "Oranges and Lemons". Traditionally, the Great Bell was rung to announce the execution of a prisoner at Newgate.

A livestock market was in the area as early as the 10th century.

The Priory of St Bartholomew had long treated the sick. After the Reformation it was left with neither income nor monastic occupants but, following a petition by the C...
»more


Old Ford Road, E3
Old Ford Road stretches two and a quarter miles from Bethnal Green to Bow Old Ford Road represents two separate ways from different points to the sometime passage across the Lee, one being from the west, the other from the south, which in meeting converged with a third from the north which is known now as Wick Lane, the communication with Hackney.

In ancient times the estuary of the river Lee extended as far as Hackney Wick, and during the period when the Romans were in Britain the marshes which lay above it and on either side were crossed in the direction of Leyton by a stone causeway of which portions have been found, but of any contemporary road leading to it no traces have been discovered, although Roman remains were unearthed in 1868 in the coal and goods yard attached to Old Ford Station. The probability is that there was no military highway of massive construction such as those found elsewhere, but a track formed by use which led through woods and over the open fields to the first fordable place on the river Lee or Lea, a name derived ...
»more


Crossharbour
Crossharbour is a station on the Docklands Light Railway (DLR) Bank-Lewisham Line in Cubitt Town The station opened as âCrossharbourâ on 31 August 1987 but was renamed in 1994 to âCrossharbour and London Arenaâ. After the neighbouring London Arena was demolished in 2006, the original name was reinstated. Just to the north of the current station, the London and Blackwall Railway built Millwall Docks station. This operated between 1871 and 1926.

The âcross harbourâ name refers to the nearby Glengall Bridge across Millwall Inner Dock. The bridgeâs construction was a neccessity for the developers to obtain planning approval for the dock when it was built in 1868.

In 1969 Tower Hamlets council completed the St Johnâs estate on the Cubitt Town side of the station. The project was begun 17 years earlier by Poplar Borough Council.
»read full article


Narrow Street, E14
Narrow Street is a road running parallel to the River Thames through the Limehouse area Many archaeologists believe that Narrow Street represents the line of the medieval river wall. This wall was built to reclaim riverside marshland and to protect it from the tides.

A combination of tides and currents made this point on the Thames a natural landfall for ships. The first wharf was complete in 1348. Lime kilns or oasts (âlymehostesâ) used in the production of mortar and pottery were built here in the fourteenth century.

Houses were then built, on the wall itself at first, but then outwards onto the foreshore by a process of encroachment. Indeed, the eastern end of Narrow Street was previously known as Fore Street.

The area grew rapidly in Elizabethan times as a centre for world trade. The neighbourhood supplied ships with ropes and other necessities; pottery was also made here for the ships. Ship chandlers settled here building wooden houses and wharves in the cramped space between street and river.