Lodge Farm was owned by Merton Priory until the dissolution of the monastery in 1538.

This farm was originally called Spital Farm - it is not known when its name changed to Lodge Farm. It was a mixture of arable, grass, orchards and market gardening.

From the late 1700s to the early 1900s, the farm was owned by members of the Hoare banking family but they only lived at The Lodge (a large house) next door until the mid nineteenth century. The farm itself was by then run by their bailiff but in the latter half of the 1800s, the land was divided and leased to various farmers.

In 1910, The Lodge is described as being of timber with a pantile roof. It had a sitting room, kitchen, two bedrooms, a wash room, an outside toilet and a garden. Various cow stalls were described and three farm yards mentioned. There were also stables.

The land for Morden Recreation Ground, which covers part of the farmland, was opened in 1926. 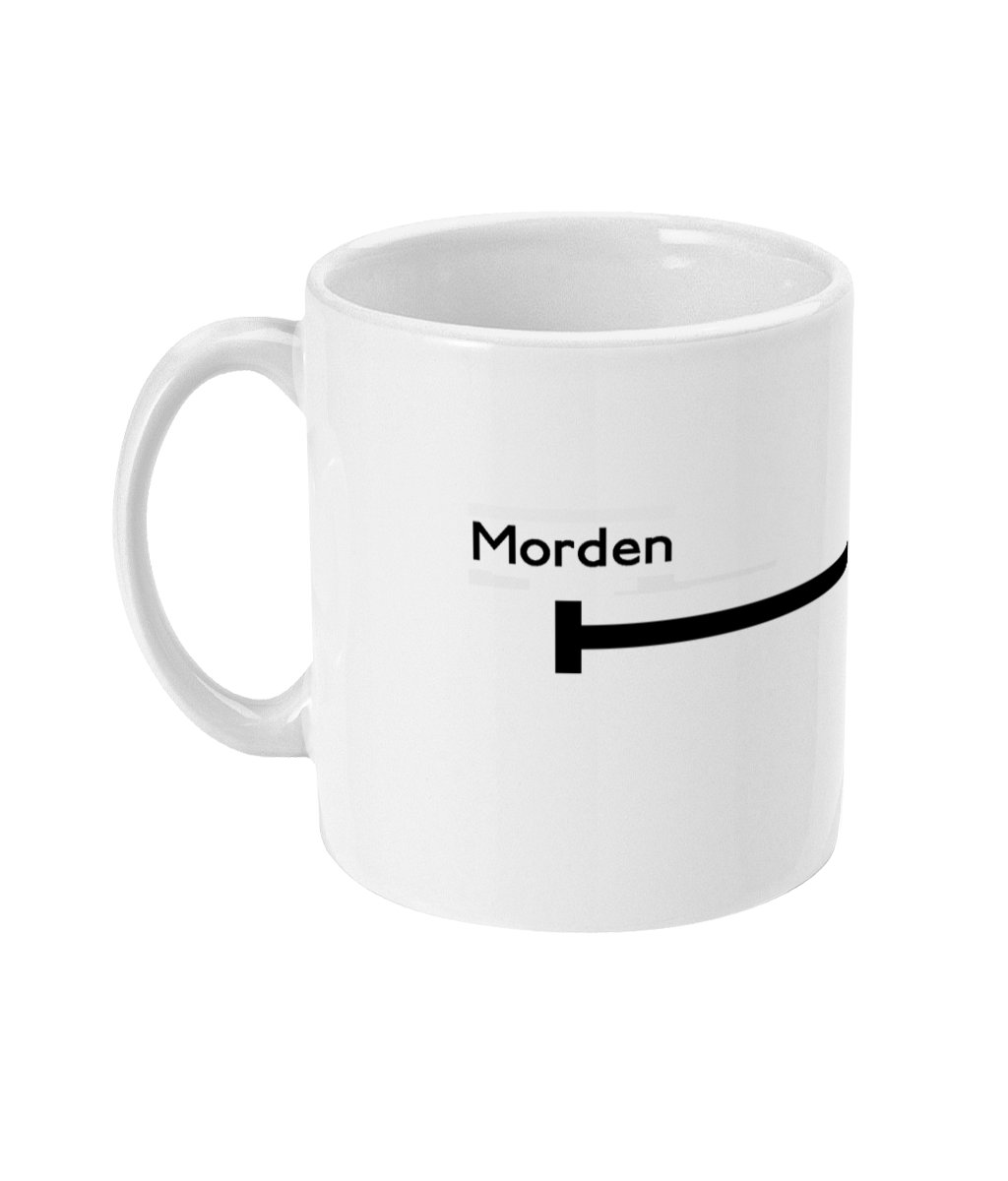 Morden is the southern terminus of the Northern Line.

Morden gets its name either from the Saxon words "Mawr" (high) and Don (a hill), or possibly "The Den on the Moor".

Human activity in Morden dates back to the prehistoric period when Celtic tribes are known to have occupied areas around Wimbledon, London, but the first significant development in Morden was the construction of the Roman road called Stane Street from Chichester to London.

The route of Stane Street through Morden followed the current A24, London Road up Stonecot Hill from the south west crossing Morden Park to the west of the current dual carriageway road and passing through the pitch and putt golf course and the grounds of St Lawrenceâs Church. The road then descended the other side of the hill towards the town centre passing west of the Underground station and crossing the north corner of Morden Hall Park heading in the direction of Colliers Wood and Tooting. Small Roman artefacts, mainly coins and pottery, have been found at various locations within the area although there is no evidence of any settlement.

Ethelstan the Etheling, son of Ethelred the Unready, left "land at Mordune" to the abbey of Christ and St. Peter in his will of 1015, which became the site of the first Saxon parish church of St Lawrence. Later in the 11th century Morden is mentioned in the Domesday Book when it belonged to Westminster Abbey and just 14 people lived in the area.

Morden station - the most southerly station on the Underground network - opened in 1926. It had one of the first modernist designs produced for the London Underground by Charles Holden. Its opening contributed to the rapid development of new suburbs in what was then a rural part of Surrey. The population of the parish increased nine-fold in the decade 1921â1931.