Selby Square is a walkway in the Queenâs Park Estate 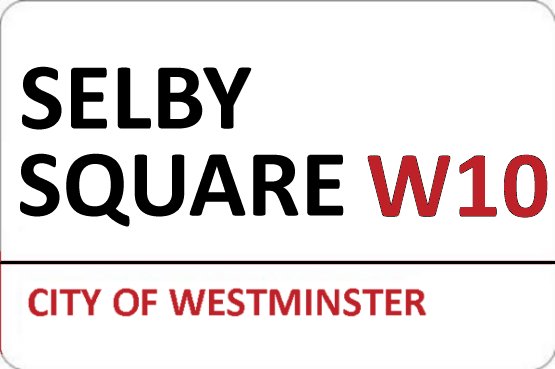 It lies between buildings in the Queenâs Park estate with the walkway lying almost opposite the entrance to Onslow Close and connects Severn Avenue and Dowland Street.

There is a small playground here. 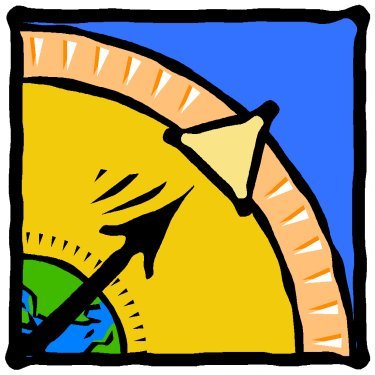