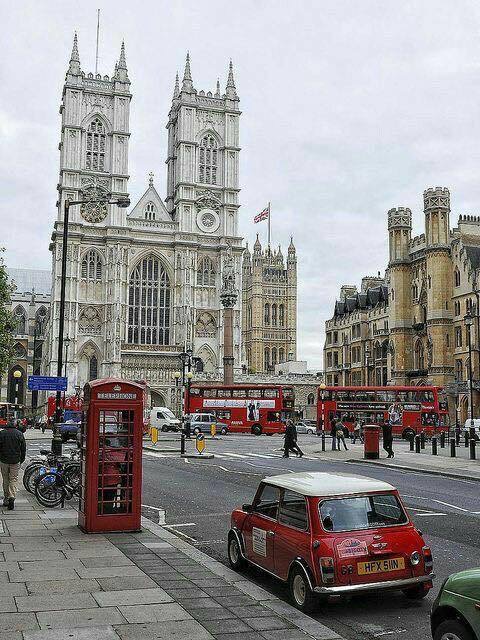 The colour palette of London settled down to a lot of red during the late twentieth century - phone boxes, buses, post boxes and underground signs
The area was part of the ancient civil parish of Hendon within Middlesex. Mill Hill as part of Municipal Borough of Hendon was merged into the London Borough of Barnet in Greater London in 1965.

Mill Hill consists of several distinct parts: the original Mill Hill Village; the later-developed but now main hub of the area at Mill Hill Broadway; and the area around Mill Hill East. A further area at the western edge of the suburb, The Hale, is on the borders of Mill Hill and Edgware, and is partly in each.

The area’s name was first recorded as Myllehill in 1547 and appears to mean âhill with a windmillâ. Mill Hill Village is the oldest known inhabited part of the district, a ribbon development along a medieval route called âThe Ridgeway’.

The village is bounded on the north and the south by Green Belt land, and its High Street, at 100 yards, is the shortest in London. The area’s proximity to the city made it popular as a country retreat from the 17th century onwards, and large houses and quaint cottages survive. William Wilberforce (MP, and abolitionist of the slave trade) and Sir Stamford Raffles (founder of colonial Singapore) both briefly resided here, the former being the patron of Mill Hill’s first church, Saint Paul’s. As late as 1960 five shops existed in the Village (Griffin’s sub-Post Office, The Blenheim Steps, Cook & Son (sweets and groceries), Hawes Brothers (grocers) and Vincett’s (butchers)) but although the buildings survive, they have all since been converted into private houses, as the retail focus in the area shifted to Mill Hill Broadway.

The modern-day centre of Mill Hill is at Mill Hill Broadway (previously known as Lawrence Street). This is a suburban district which developed from the 1890s onwards, and especially in the early part of the 20th century, after the arrival of the Midland Railway station in 1868. The Broadway itself is now an important local retail area with numerous shops and cafes and transport links.

Parts of the eastern side of Mill Hill have recently undergone redevelopment, with the old gas works replaced by a Waitrose supermarket and housing developments. The small local retail area at Mill Hill East is at âKelly’s Cornerâ (officially Holders Hill Circus) east of the station. To the south of Mill Hill East are Copthall and Holders Hill.

Mill Hill lies along The Ridgeway, with green belt either side.

There are a number of areas of Mill Hill, but the core is Mill Hill Village.

Partingdale and Burtonhole form a distinct valley north of The Ridgeway. North is Folly Farm and Folly Brook, a tributary of the Dollis Brook, running west to east. Between The Ridgeway and Folly Brook are the National Institute for Medical Research, Burtonhole Farm, a garden centre called Finchley Nurseries, and several sports grounds.

Arrandene Open Space and Featherstone Hill is a large open space which is bordered by Wise Lane, Wills Grove, Milespit Hill and The Ridgeway. While there are many open spaces in the area, Arrandene is unique because of its many open fields, meadows and woodland. The open fields were originally hay meadows which provided feed for the horses pulling carriages north to Barnet and beyond.

There is a non-denominational Mill Hill Cemetery, formerly known as the 'Paddington District Cemetery'. The 1960s pop singer Billy Fury is buried there, and there are also some Dutch war graves. To the southwest is a small suburban district called Poets' Corner, and to the north an old estate, now a nature reserve, Moat Mount Open Space. 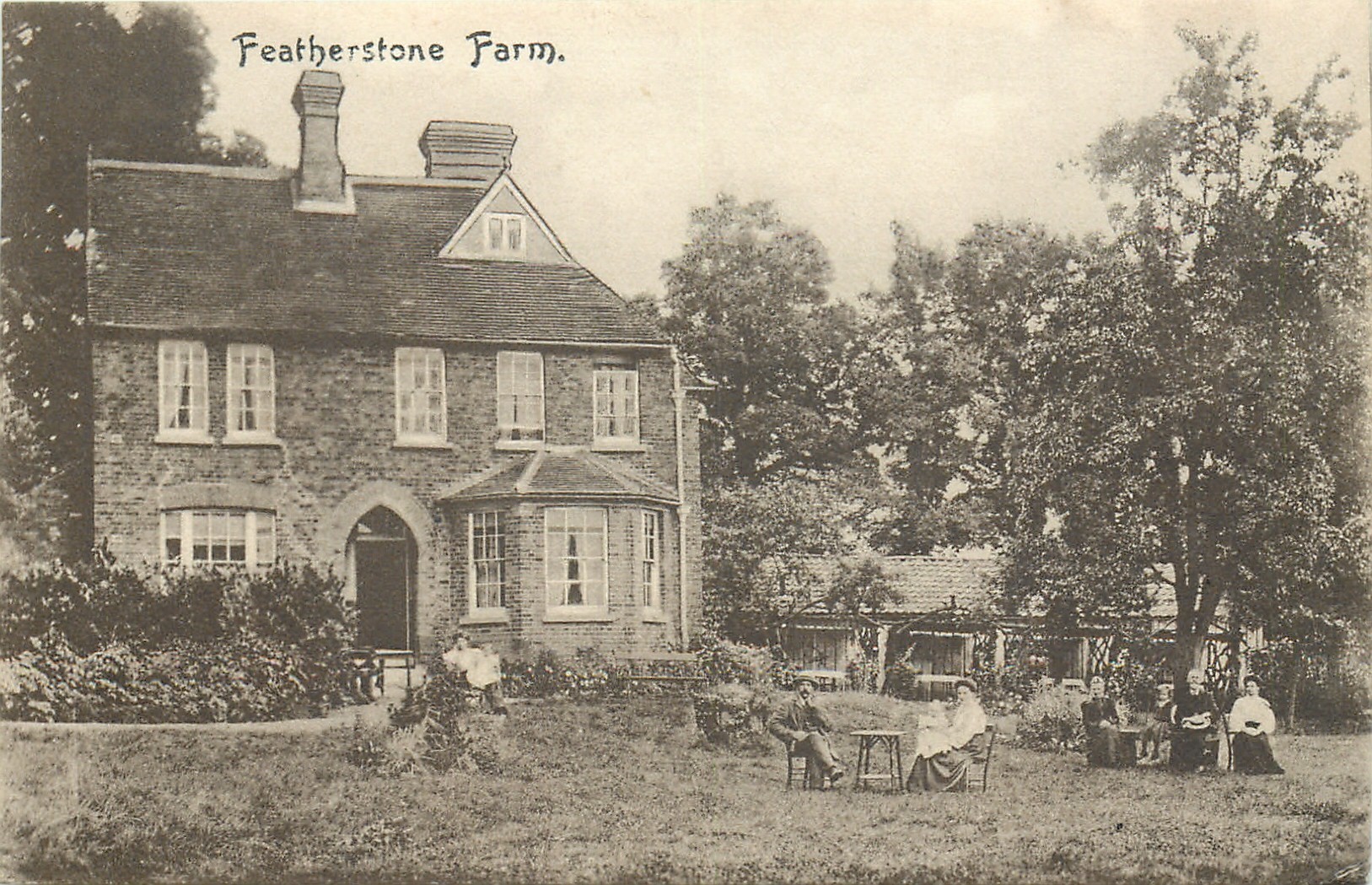