The laying out of Battersea Bridge Road took place in several phases between the 1770s and 1850s.

The laying out of Battersea Bridge Road took place in several phases between the 1770s and 1850s, the final southern stretch being the work of the Battersea Park Commissioners.

The Battersea Park area was formerly the heartland of Battersea Fields. It was intensively cultivated for strip farming and market gardens but thinly inhabited, as the land was low-lying and prone to flooding. Before Battersea Bridge was built in 1771â2, it contained only a scatter of houses and cottages, reached along lanes or tracks, and a few riverside hostelries such as the Red House towards Nine Elms.

The main eastâwest rights of way through the Fields included (from north to south): River Wall Road, now partly represented by the line of Parkgate Road; Marsh Lane, of which a stub survives as Ethelburga Street; and Surrey Lane, the main thoroughfare from Battersea village to Nine Elms, still present west of Battersea Bridge Road, but lost further eastwards. Linking these was Ferry Lane, predecessor of Battersea Bridge Road, which ran from the Chelsea Ferry as far south as Marsh Lane.

The creation of the bridge gave some stimulus to development in this western sector, within reach of Battersea village. Industry and housing grew up piecemeal on a swathe of riverfront to its east, serviced in due course by a road behind, Wellington Lane (later Hester Road). South of this down to River Wall Road, ribbon development took place along Battersea Bridge Road, including houses, cottages, stables and outbuildings built c.1797 under lease from Earl Spencer by James Hill. One larger house, Spencer Lodge, may have formed part of this initiative.

Just south of River Wall Road lay Oak House, present on Rocqueâs map but shown more clearly on later maps as a sizeable villa on a large square plot. By the 1790s this house was in the possession of John Holmes, a sugar cooper, and by 1816 had passed to its last owner, John Charles Constable (d.1855), who owned plantations in Dominica.

When plans for the parkâs creation first became public in 1845, development was already taking place along the east side of Battersea Bridge Road, making it impractical for the Crown to buy up all the land as far as this logical western boundary. The housing built here in the 1840s is most naturally interpreted as part of the eastward expansion from Battersea village, comparable to development during these boom years along the roadâs west side and on Westbridge Road and Surrey Lane. 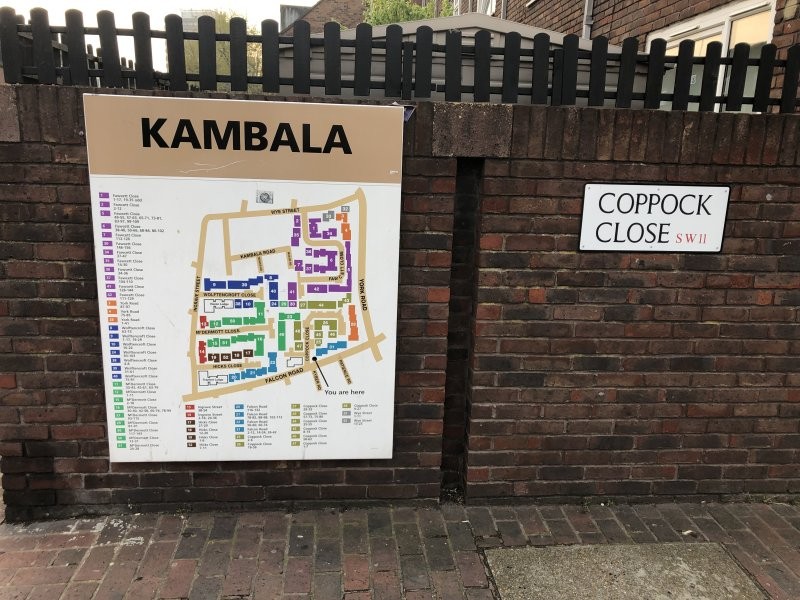 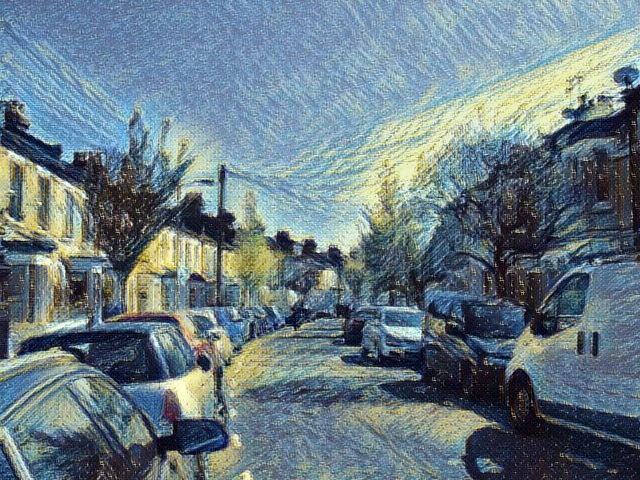