A line of children hold hands as they walk along the middle of White Conduit Street towards the junction with Chapel Market in Islington.
Credit: John Gay/Historic England
TUM image id: 1488642453
Licence: CC BY 2.0 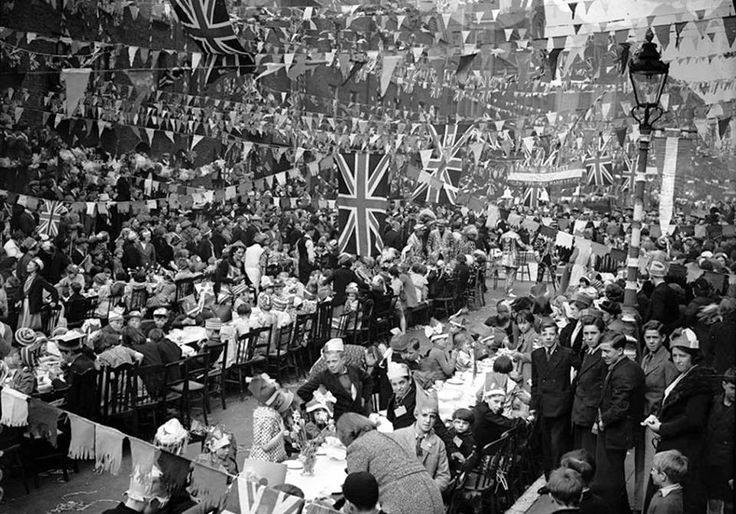 Photographer John Gay captured this image of a line of children holding hands as they walk along the middle of White Conduit Street towards the junction with Chapel Market in Islington in the 1950s.
Credit: John Gay
TUM image id: 1604507834
Licence: CC BY 2.0

The third Grand Theatre, Islington (1903). This was built on the site of the former Philharmonic Hall and two previous Grand Theatres
TUM image id: 1587741263
Licence: CC BY 2.0