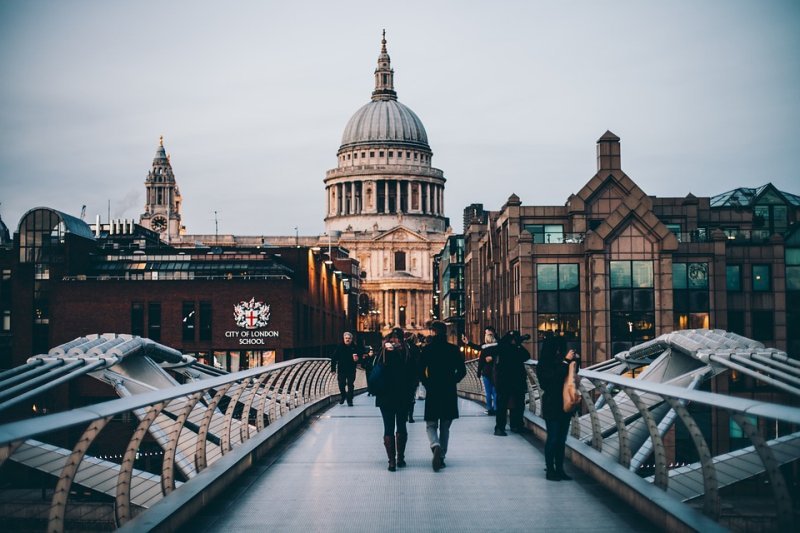 George Orwell, who adopted this pseudonym while living there, lived and worked in 1932-3 as a schoolmaster at The Hawthorns High School for Boys, situated on Church Road. The school has since closed. Despite returning several times, Orwell was characteristically acerbic about his time in Hayes.
Click here to see map view of nearby Creative Commons images
Click here to see Creative Commons images near to this postcode