Burbage Close is one of the streets of London in the UB3 postal area. 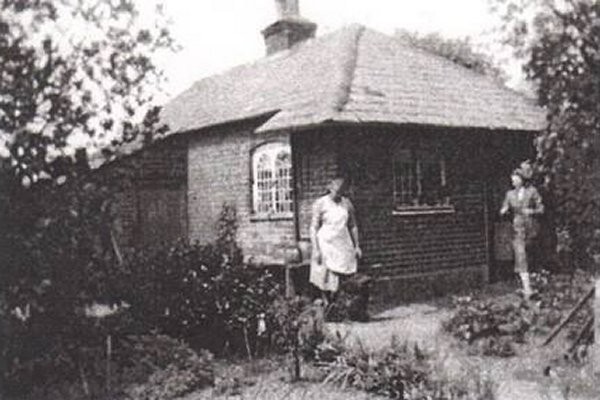 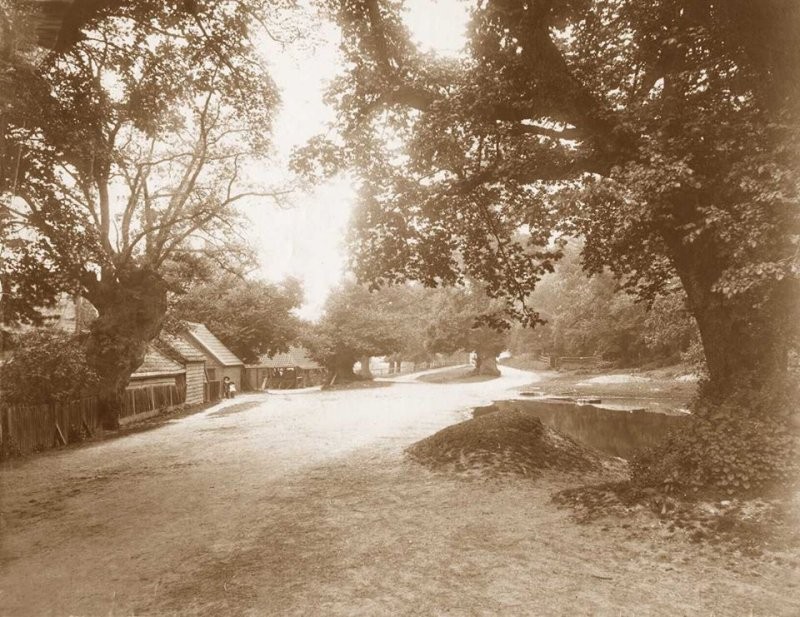