Late in the 19th century, rural Harlesden began to develop some of its urban appearance with the arrival of the railways. Cottages for railway and industrial workers were built, as was grander housing for the local middle class. To the east of Harlesden, there were still several farms, Elmwood, Haycroft, Upper Roundwood, and Sellonâs until the late 1890s.

Harlesden was at the height of its prosperity at the turn of the 20th century. Largely middle-class, it had a strong sense of identity compounded largely of civic pride and religious nonconformity. Nine churches and chapels were built between 1876 and 1902 as were a court house, a library, a constitutional clubhouse, and the Jubilee Clock, the focus of High Street. Willesden Hippodrome, a large music hall, opened in 1907. Much of High Street was rebuilt in the Edwardian period.

After World War I, one of Europeâs biggest industrial estates was constructed at nearby Park Royal, and large factories there included McVitie & Price (later United Biscuits) from 1910, and Heinz from 1919.

The image of Harlesden today began to take shape in the 1950s, 1960s and 1970s. Continued immigration from Ireland and new immigration from the Caribbean, the Indian sub-continent and Africa changed the cultural make up of the area. More recently the area has now become home to Brazilian and Portuguese communities. Much of the housing is made up of Victorian terraces which have been attracting young professionals unable to afford similar properties in nearby Kensal Green and Queenâs Park.

Harlesden station is both a London Underground and Overground station. The railway line here forms the border of the Harlesden residential area and the Park Royal industrial estate. The first station at the site was called Willesden and opened in 1841 by the London and Birmingham Railway and closed in 1866, replaced by Willesden Junction station, half a mile to the south-east. A new station called Harlesden , opened on 15 June 1912. Bakerloo line services on the same tracks began on 16 April 1917. 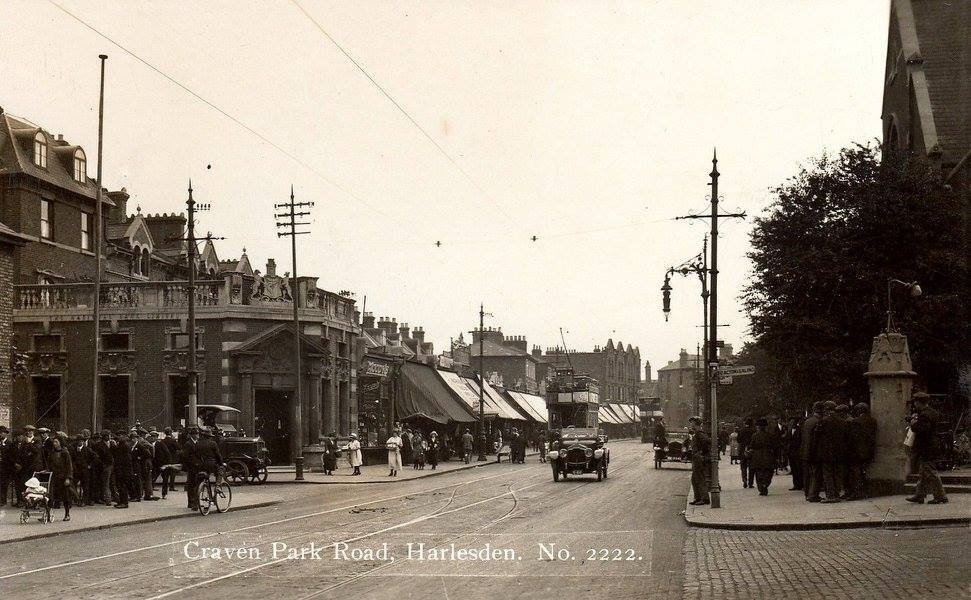 Craven Park Road, Harlesden
Licence: CC BY 2.0
To View or share the image, go to its dedicated web page 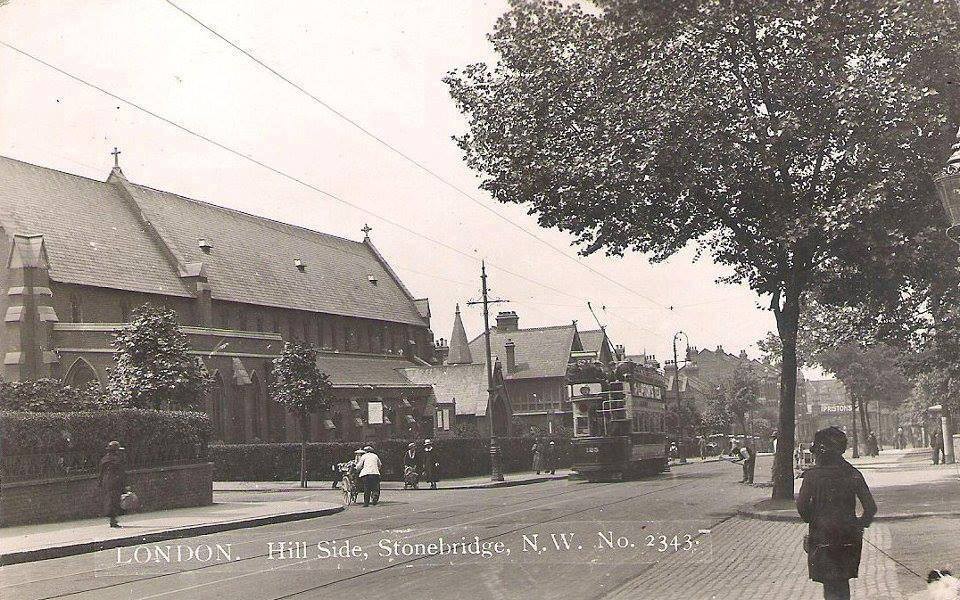 Hillside, Stonebridge
Licence: CC BY 2.0
To View or share the image, go to its dedicated web page 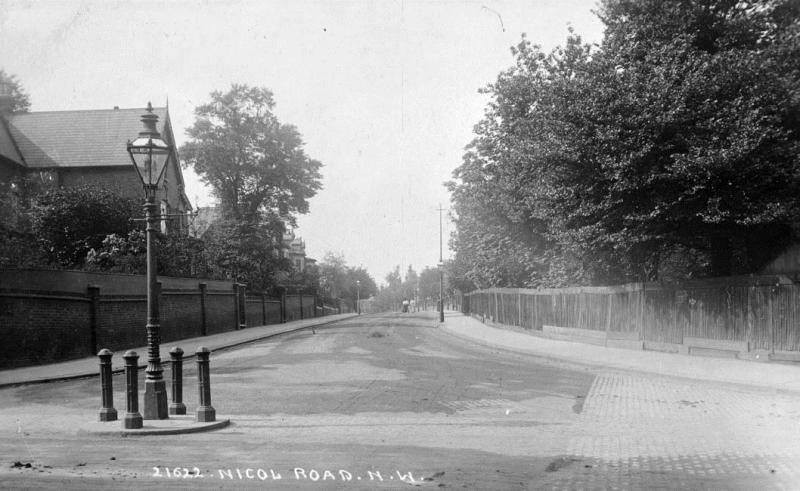 Nicoll Road, NW10
Licence: CC BY 2.0
To View or share the image, go to its dedicated web page 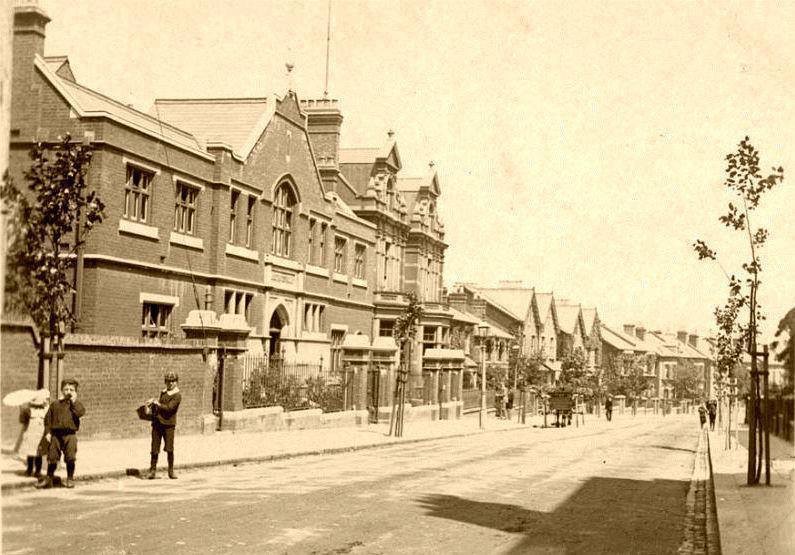 St.Maryâs Road, Harlesden
Licence: CC BY 2.0
To View or share the image, go to its dedicated web page 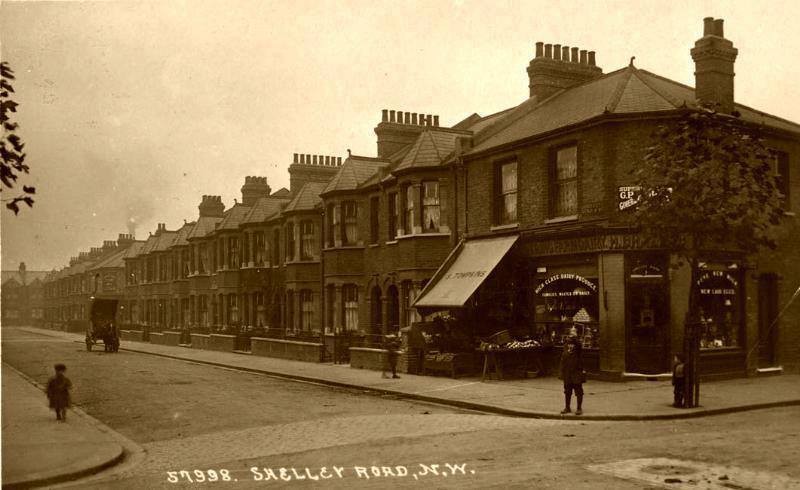 Shelley Road NW10
Licence: CC BY 2.0
To View or share the image, go to its dedicated web page 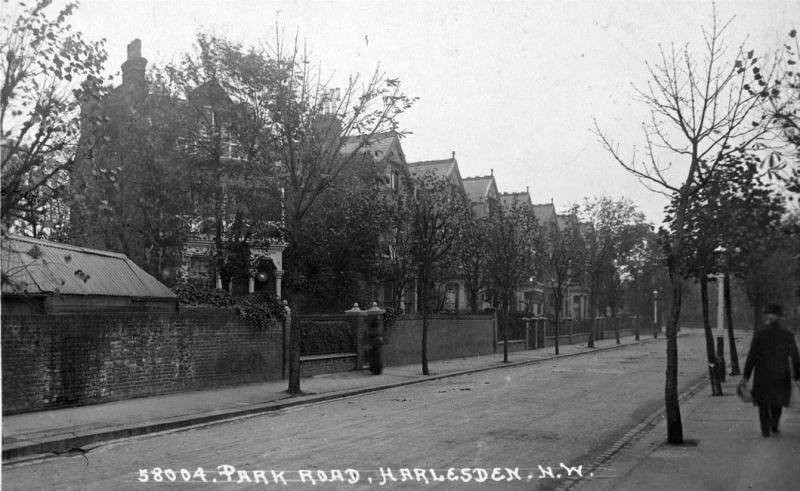 Park Road, NW10
Licence: CC BY 2.0
To View or share the image, go to its dedicated web page