Angie Mews is a road near Dartford. 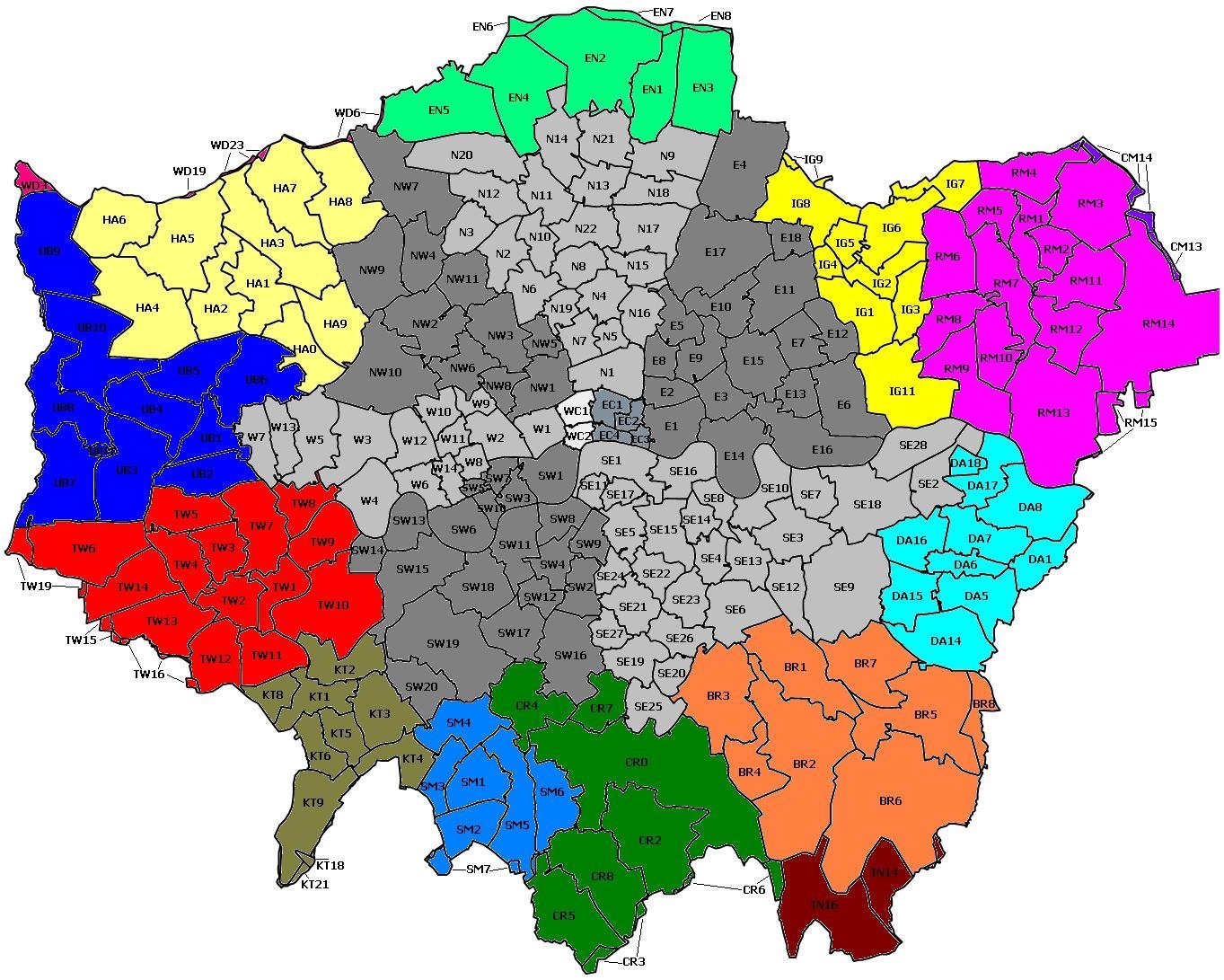 The Borough of Dartford lies at the heart of the Thames Gateway, one of the largest growth areas in the UK.

Originally a Roman settlement, Dartford is an old market town connected in history with Wat Tyler?s rebellion of 1381. Dartford was known at various times in its history as Darentford, Tarentford, and Dorquentford.

The town centre boasts notable historic buildings. Holy Trinity Church dates from Norman times and has a wonderful mediaeval mural. The Royal Manor Gatehouse dates from the time of Henry VIII. The Borough's rich cultural and industrial heritage is depicted in the new Millennium mural. There is a fine museum and library in the town centre, which also has a wide range of shopping facilities. Two weekly markets are held in the town on Thursdays and Saturdays.From the town centre the land rises sharply to residential districts in the east and west. A number of beautiful and ancient parishes lie to the south of the town, each of which has its own links with English history. Evidence of this can be seen in the many fine churches and old buildings that remain. Darenth Country Park and Dartford Heath provide extensive public open space as well as recreational facilities.The key to Dartford?s success is its location. It is easily accessible, being at Junction 1 of the M25 motorway and only 17 miles from London. To the south, the town is by-passed by the A2. The Dartford Tunnels carry northbound traffic under the Thames and the stunning Queen Elizabeth II Bridge, opened in 1991, takes traffic moving southwards.Three branches of the railway network meet at Dartford, providing regular services to central London. The new international and domestic passenger station at Ebbsfleet lies on the Channel Tunnel Rail Link, providing high speed train links to the continent via the Channel Tunnel Rail Link.

Bluewater is one of the largest shopping and leisure complexes in Europe. Built in a quarry at Stone, to the east of Dartford, it has major department stores and over 300 other shops, caf?s and restaurants in a landscaped setting surrounded by lakes and trees.