An important route from London via Hampstead, entered the parish of Hendon at Golders Hill and joined the Edgware Road north of the Hyde. Here it was called Colindeep Lane. The route was said in 1593 to be an âancient highway now unaccustomedâ. Part of Colindeep Lane was known as late as 1863 as Ancient Street. At Colin Deep there was a ford across Silk stream and in 1826, a footbridge. A permanent bridge for vehicles was built later. 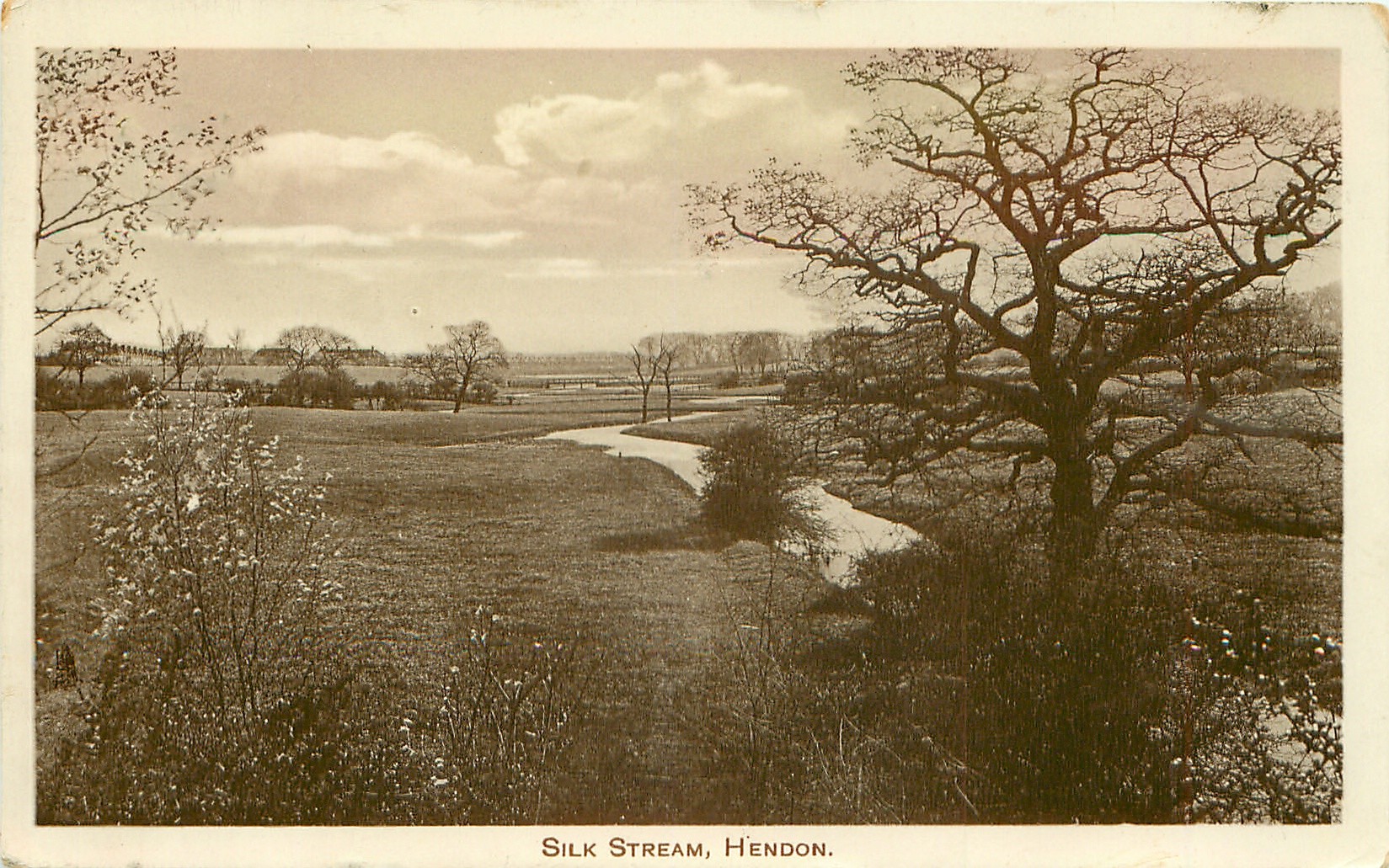