Copperfield Street was named after the novel David Copperfield by Charles Dickens, by association with nearby Dickens Square.

The Winchester Cottages of 1893-5 provided by the Church Commisioners were inspired by Octavia Hill. The small park opposite occupies the site of All Hallows Church which was bombed. 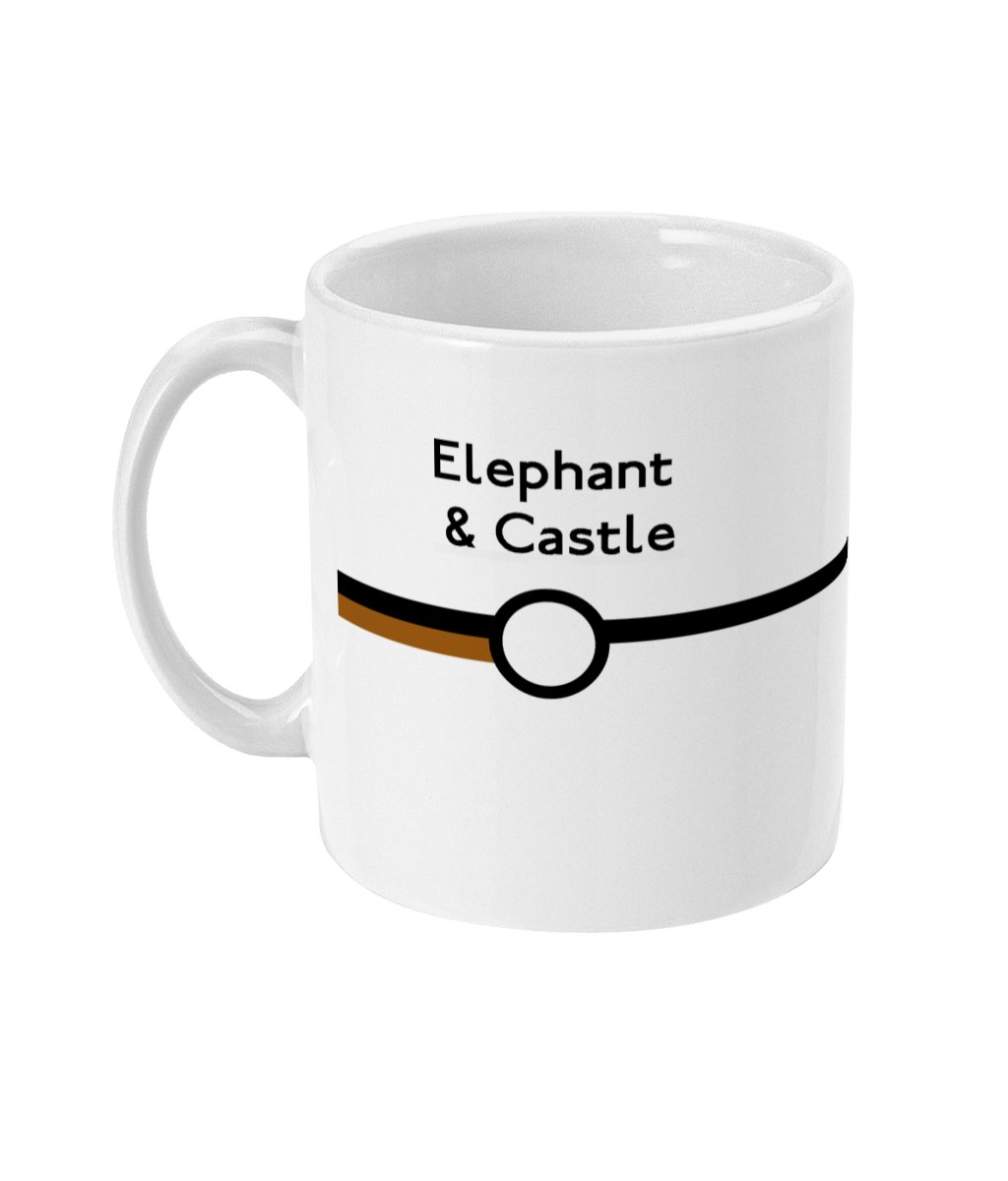