Cricklewood Broadway is the name for the A5 Edgware Road is it passes through the area.

It is the main shopping street of Cricklewood. 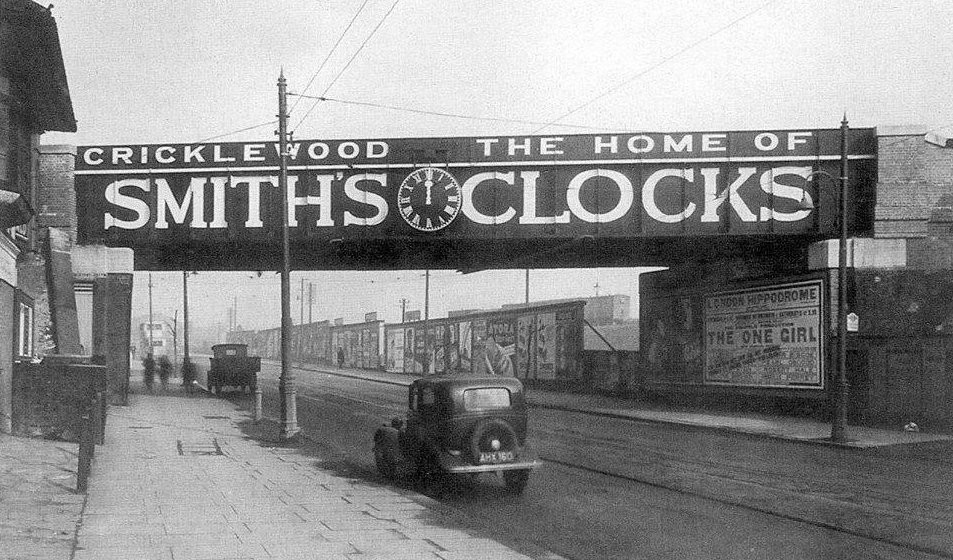