Eastcastle Street belongs historically to two freehold estates: the CavendishâHarley or Portland estate west of Wells Street, and the Berners estate to its east. Some forty years separate the two phases of its development, as the former properties were built up from the 1720s, the latter not until the 1760s. Today that difference counts for little, as all the early buildings have gone.

William Thomas, steward of the Marylebone estate had a difficult job in the 1720s and 1730s. The local streets were being built and he had many issues with their builders. He had further problems with more noble personages in the form of the Duke of Chandos who had to be rebuked about the location of his sewers, as well as about a smelly dunghill on his land north of Cavendish Square.

He wrote of his exasperation with managing the estate and one of his main antagonist was William Long who was extracting gravel north of Oxford Street. Long stubbornly kept his pit going and opposed all development. Only in the late 1730s did the end of Eastcastle Street get laid out over the former gravel works.

On the CavendishâHarley portion, building started around 1721, scarcely later than at the west end of Castle Street near Cavendish Square. From that date the old Adam and Eve alehouse close to Wells Street and its long garden down to Oxford Street were being cut up and replaced with houses by John Blackman, bricklayer, and others, with houses on both sides of the frontage and smaller ones down the west side of Adam and Eve Court.

Along the north side, where the plot-sizes are still recognisable, building had reached westwards from Wells Street up to the present No. 27 by about 1727. The remaining frontage up to Great Titchfield Street and Oxford Market could not be addressed until a dispute was settled between the CavendishâHarley authorities and the brewer William Long, whose lease of 1695 covered the land over which this part of Castle Street was to run. That happened in 1737, when Long acquired a new lease and arranged with Francis Tredgold, carpenter, to develop both sides of the street. Rocqueâs 1740s map suggests that it may have been Longâs and Tredgoldâs intention to prolong Winsley Street northwards from Castle Street as far as Margaret Street, but if that was ever considered it was soon abandoned, allowing the northern frontage of the street to join up with the earlier portion.

Entrances to mews or yards gave access to Berners Mews and Castle Court (later united with Wells Mews) on the north side, and to Newman Mews and Castle Mews on the south.

Street directories show a mixed array of trades all along Castle Street East in the 1820sâ40s, with tailors and dressmakers represented but far from dominant. One of the largest concerns belonged to William Leader, a coachmaker, who owned two separate premises behind the south side, and in 1822 was in treaty with Marylebone Vestry and the Portland authorities to sell part of his ground for a church site, but like similar initiatives of the time it came to nothing.

There were two pubs on the north side, the White Horse at No. 21 and the Marquis of Granby at 33, and two on the south, the Princess Victoria and the Berwick Arms, at Nos 60 and 69 respectively.32 The Princess Victoria took its name from the Princessâs Theatre, which had been formed in 1835 out of the unsuccessful Queenâs Bazaar behind Oxford Street and included a small hall at the back accessible from Castle Street East. The theatre came to dominate the whole south side block between Winsley Street and Adam and Eve Court. 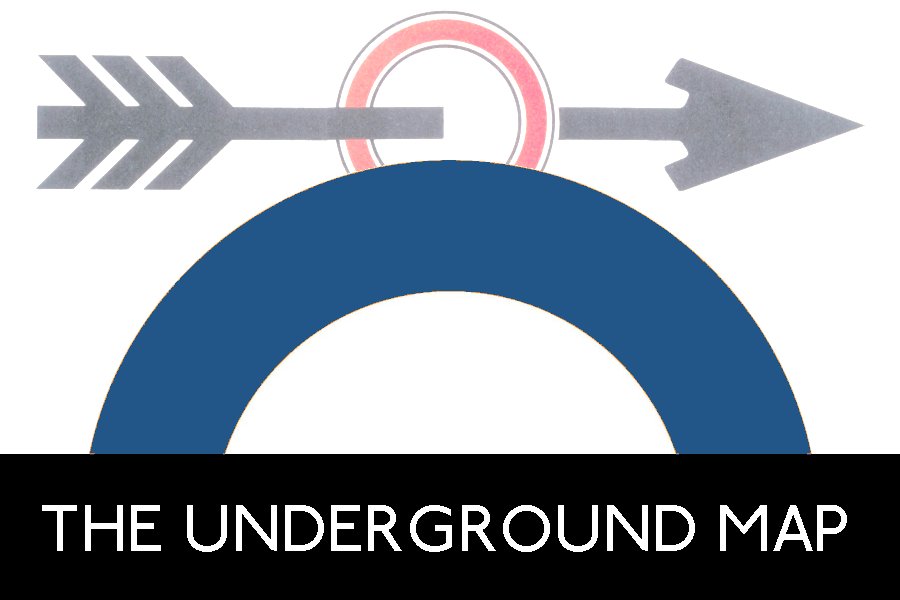