Glengall Grove was named after a major landowner in the Isle of Dogs.

Margaret Lauretta, Countess of Glengall was the wife of the 2nd Earl of Glengall. She was the daughter of William Mellish and inherited her fatherâs considerable estate on the Isle of Dogs in 1834. Many places and buildings on the Island made use of the Glengall name. 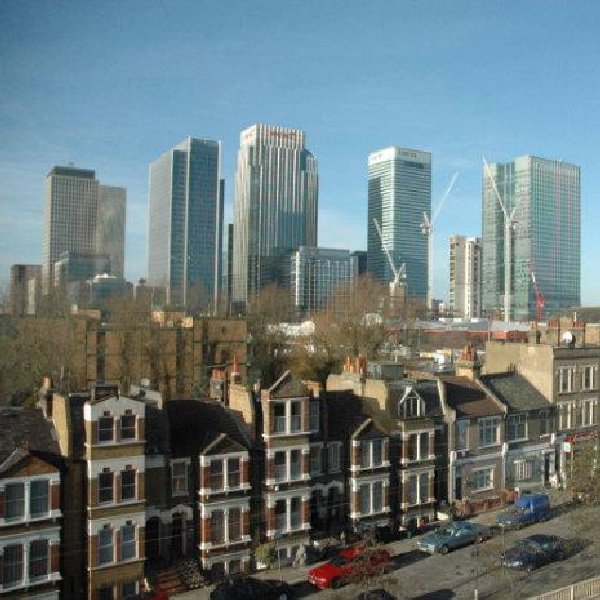