Hampstead Lane is one of the streets of London in the N6 postal area. 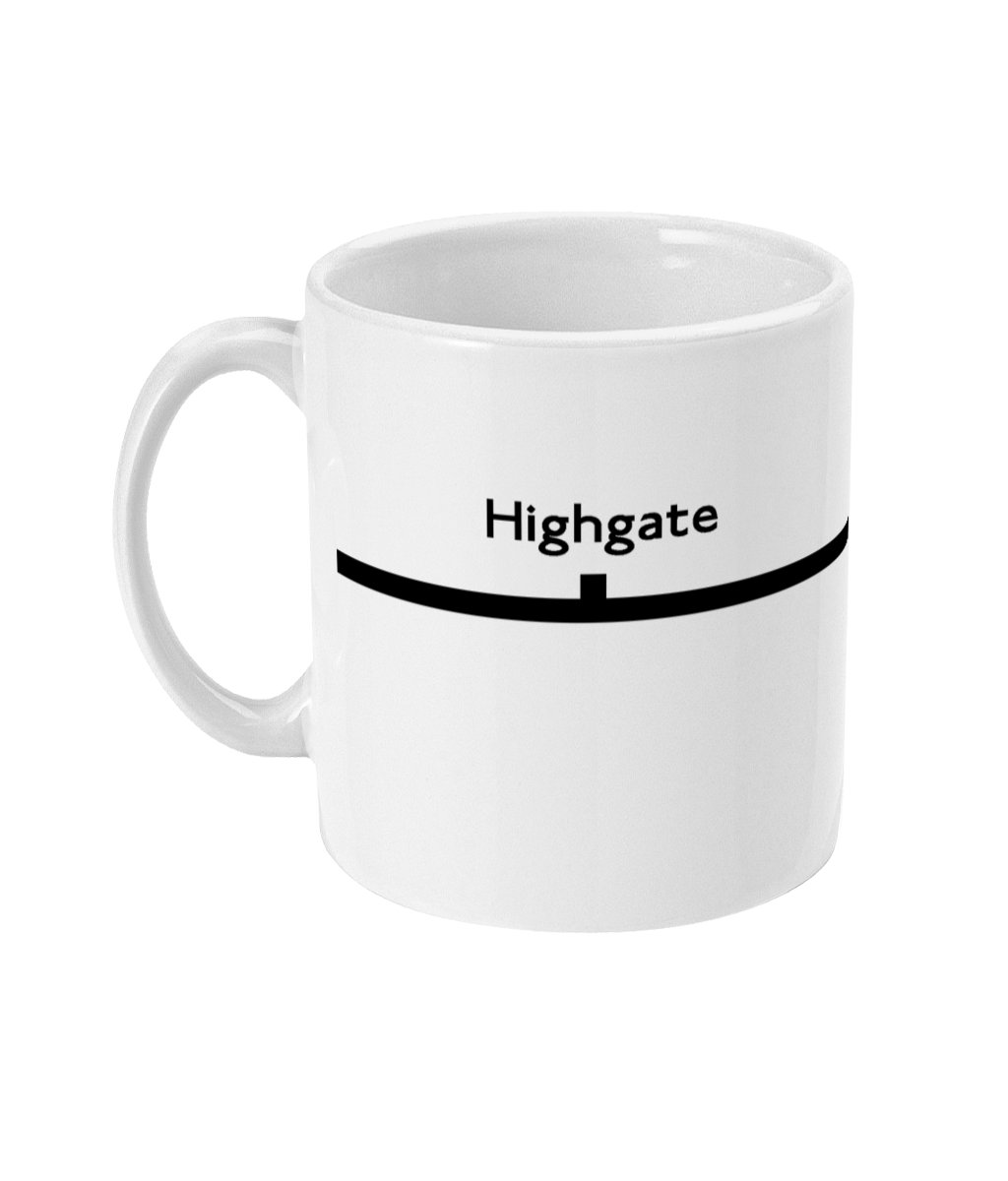 Highgate is one of the most expensive London suburbs in which to live, lying at the eastern edge of Hampstead Heath.

The original village is at the top of a hill which provides views across London: it is 446 feet above sea level at its highest point.

Historically, Highgate adjoined the Bishop of London's hunting estate. The bishop kept a toll-house where one of the main northward roads out of London entered his land. A number of pubs sprang up along the route, one of which, the Gatehouse, commemorates the toll-house.

Hampstead Lane and Highgate Hill contain the red brick Victorian buildings of Highgate School and its adjacent Chapel of St Michael. The school has played a paramount role in the life of the village and has existed on its site since its founding was permitted by letters patent from Queen Elizabeth I in 1565.

Until late Victorian times it was a distinct village outside London. Highgate Hill, the steep street linking Archway and Highgate village, was the route of the first cable car to be built in Europe. It operated between 1884 and 1909.

Highgate tube station is not far from Highgate Village. A station on the site was originally opened in 1867 by the London & North Eastern Railway station, but the present low-level station was built in the late 1930s as part of London Underground's Northern Heights plan.

Like much of London, Highgate suffered damage during World War II by air raids. Highgate tube station was used as a bomb shelter. The entertainer Jerry Springer was born at the tube station in 1944.

The area retains many green expanses apart from the Heath including three ancient woods, Waterlow Park and the eastern-facing slopes known as Highgate Bowl.

Highgate is also famous for its atmospheric Victorian cemetery in which the Communist philosopher Karl Marx is buried. The gothic atmosphere of the cemetery has provided the backdrop to a considerable number of films, including Hammer Horror films of the 1970s and, more recently, Shaun of the Dead and Dorian Gray.

Highgate has an active conservation body, the Highgate Society, to protect its character.