Moor Park takes its name from a country house which was originally built in 1678â9 for James, Duke of Monmouth, and was reconstructed in the Palladian style circa 1720 by Giacomo Leoni. 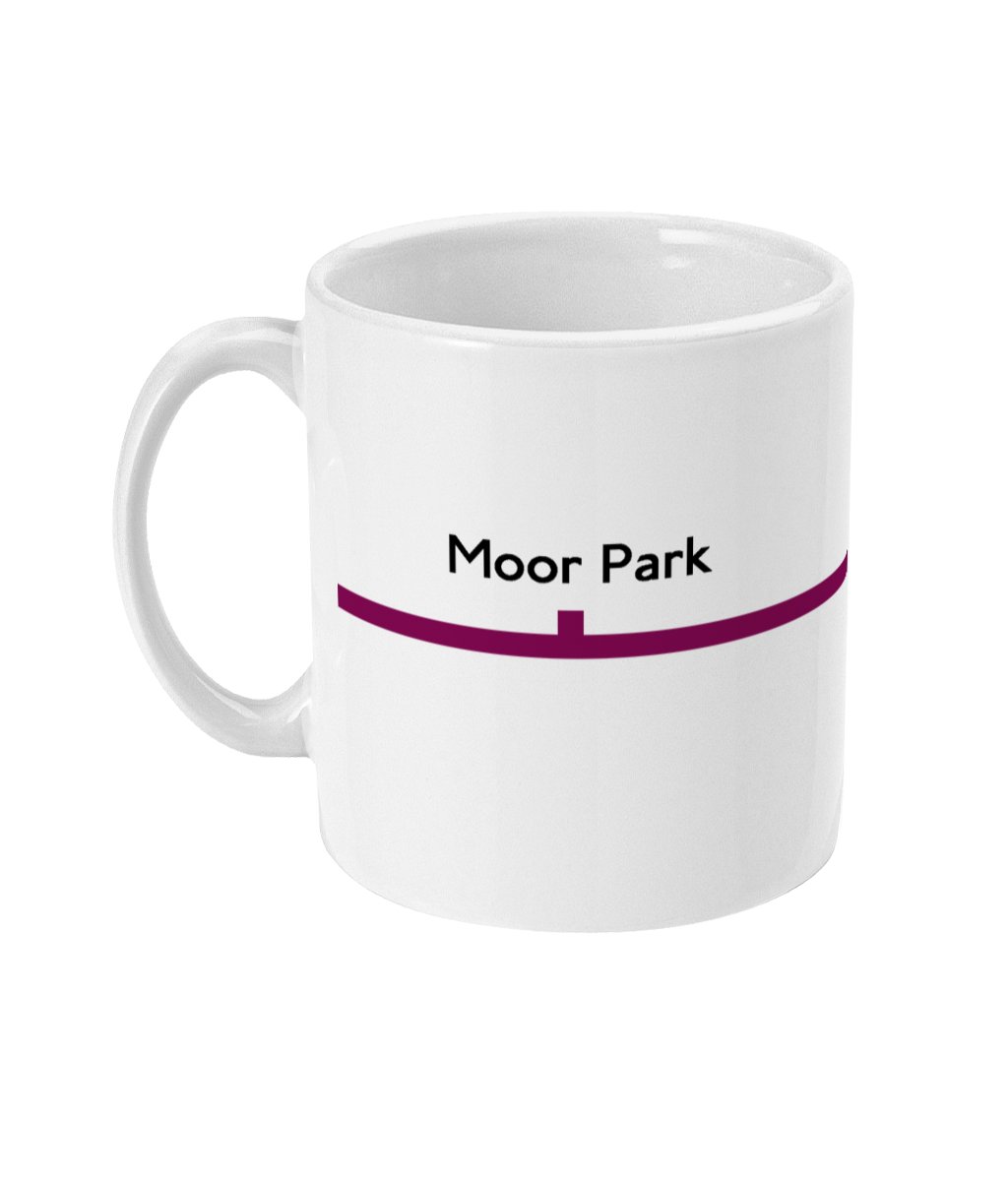 The house was built on what used to be an area of Ruislip Moor, which is where the name Moor Park originates. The house and grounds are now occupied by Moor Park Golf Club.

The Moor Park Estate was built after Moor Park and Sandy Lodge station was opened on 9 May 1910 after, in September 1887, the Metropolitan Railwayâs extension opened from the previous terminus at Pinner, en route to Rickmansworth. 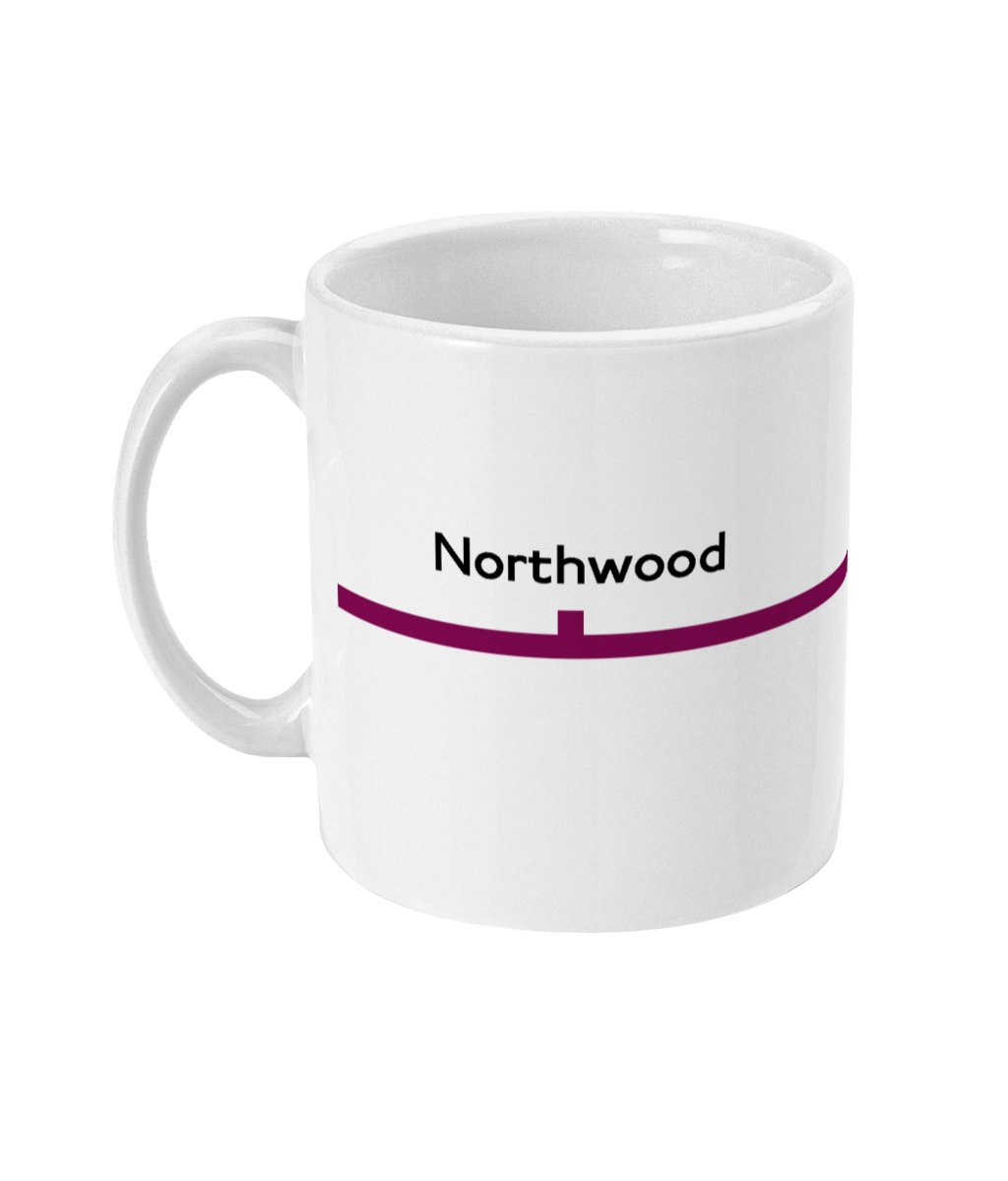