Heathrow Road is now buried beneath the runways and terminal buildings of Heathrow Airport. 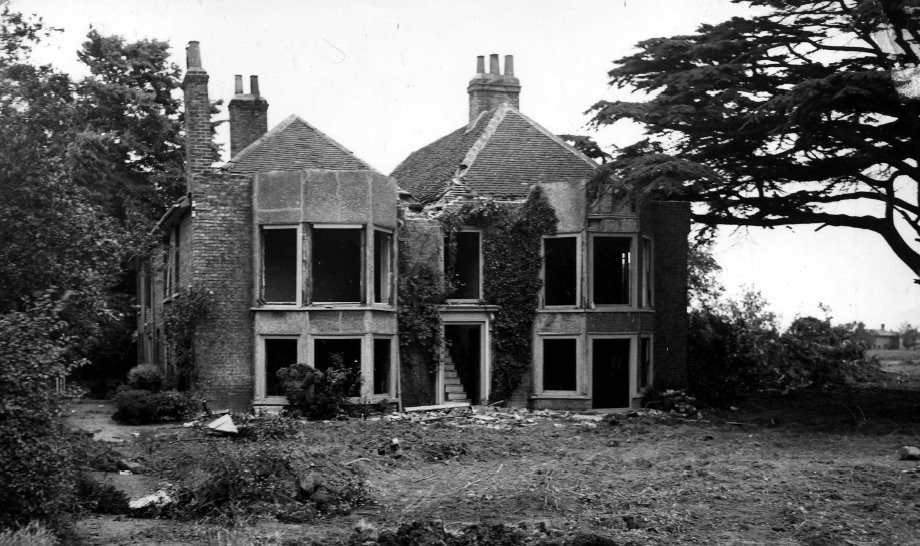 Demolition of Heathrow Hall 1944
Credit: User unknown/public domain
The settlement of Heathrow was spread out in a straggling manner along Heathrow Road from the Bath Road to Perry Oaks. The whole road and all of its buildings was obliterated by the construction of Heathrow Airport in the late 1940s. The farms and houses were demolished, the orchards grubbed up and the market gardens bulldozed.

The area bounded by Heathrow Road, Tithe Barn Lane and the Bath Road was, before the Enclosure of Harmondsworth Parish in 1819, one of the open fields of the parish and was known as Heathrow Field. The area to the south and east of Heathrow Road was common land of the parish and formed the western edge of Hounslow Heath. Heathrow, as its name suggests, was on the edge of the Heath bordered by the open arable fields of Harmondsworth Parish.

Turning down Heathrow Road from the âThree Magpiesâ, a traveller would have passed a row of houses (Doghurst Cottages) on the left, but after these the only buildings that would then be encountered were isolated farmhouses and cottages.

The first farmhouse along the road was a rather undistinguished one on the left known as âBathurstâ. In an orchard near to this house was a small fenced enclosure containing the barrel of the cannon marking the end of General Royâs baseline which was measured across Hounslow Heath in 1784.

A little further along on the right-hand side of the road was one of the largest farmhouses; known as âHeathrow Hallâ it was an attractive 18th century building occupied by one of the several branches of the Philp family who farmed extensively in the area. The farmhouse adjoined a typical English farmyard with sheep, pigs and cattle and many old barns.

Almost opposite âHeathrow Hallâ on the left side of the road was a large pond which had probably started life as a gravel pit to obtain roadmaking material. This pond was surrounded by trees and reeds and had a rich variety of wildlife including kingfishers looking for fish in the pond.

About a quarter of a mile past the pond just after passing Palmerâs Farm, an early 17th century farmhouse on the right, the road forked at Wheatcut Corner. The road to the left, known as Cainâs Lane, (Isaac Cane owned land on one side of the lane in 1819 â hence its name) led to East Bedfont and was dead straight, having been laid out across the Common by the Enclosure Commissioners in 1819.

Heathrow Road, which had been running roughly in a north-south direction, gradually swung round into an east-west alignment. About 200 yards along the road from its junction with Cainâs Lane and on its north side was Heathrowâs only public house, the âPlough and Harrowâ. a small building of no great distinction dating from the mid-19th century.

Soon after passing the âPlough and Harrowâ was a T-junction where High Tree Lane branched off to the left.

Almost opposite the junction were two cottages, laying back from the road, besides which was the entrance to âPease Pathâ, a public footpath running across the fields in a northerly direction to join the Bath Road at a point between the Technicolor and Penguin Book factories, both of which had been built on the north side of the road in the late 1930s.

About another Â¼-mile along the Heathrow Road, in an area of Heathrow known as Perry Oaks, the road forked again, the left fork, known as Oaks Road, led to Stanwell village. The right fork, known as Tithe Barn Lane, proceeded in a northerly direction to rejoin the Bath Road midway between the âThree Magpiesâ and the âPeggy Bedfordâ. 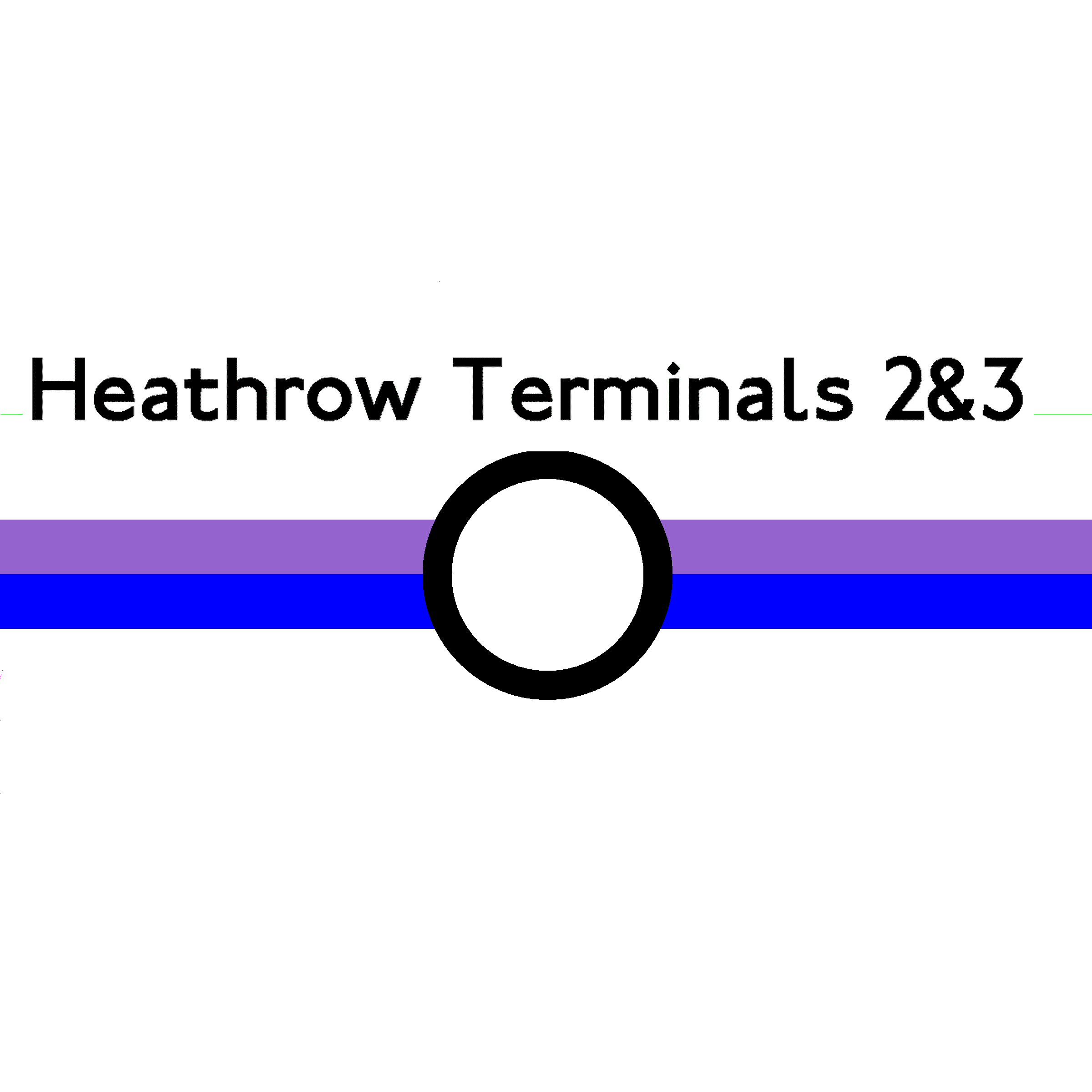 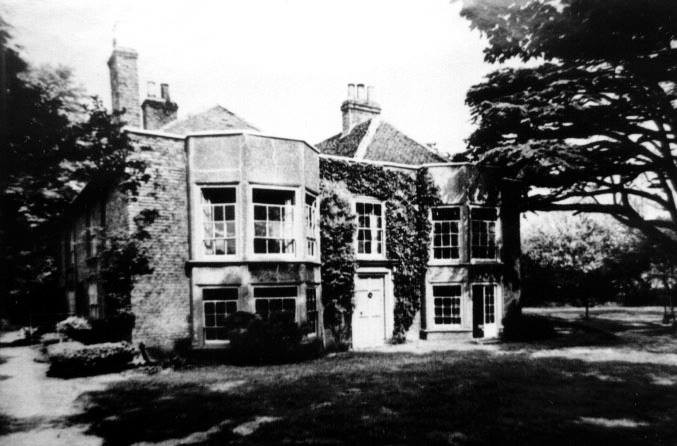