The road was once lined with coaching inns with the Bull and Gate being particularly noted for being the terminus of stagecoaches from the north. These in turn attracted costermongers who would sell travellers fruit. The sixteenth-century Staple Inn is one of Londonâs few surviving timber-faced buildings. Otherwise the inns of Holborn were swept away with the coming of the railways.

Two nineteenth century granite obelisks stand on both sides of Holborn at the junction with Grayâs Inn Road marking the entrance to the City. 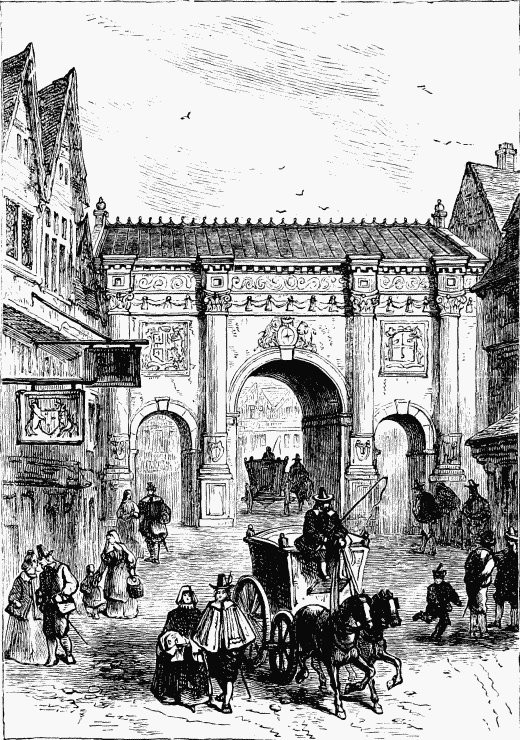 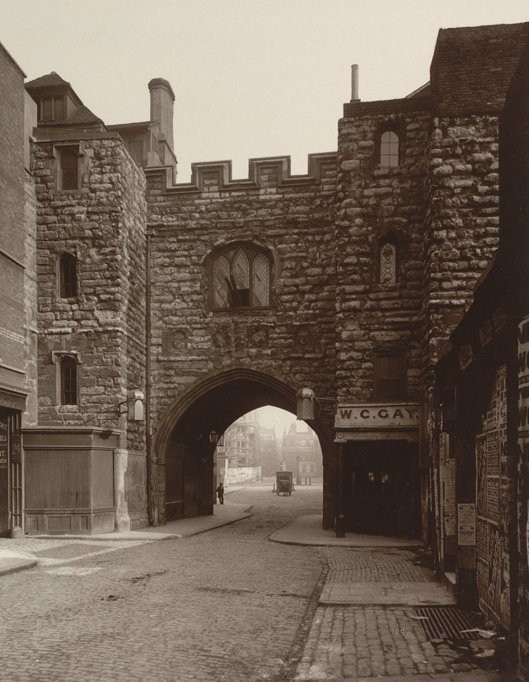 Saint Johnâs Gate, Clerkenwell, the main gateway to the Priory of Saint John of Jerusalem. The church was founded in the 12th century by Jordan de Briset, a Norman knight. Prior Docwra completed the gatehouse shown in this photograph in 1504. The gateway served as the main entry to the Priory, which was the center of the Order of St John of Jerusalem (the Knights Hospitallers).
Credit: Henry Dixon (1880)
TUM image id: 1557226611
Licence: CC BY 2.0 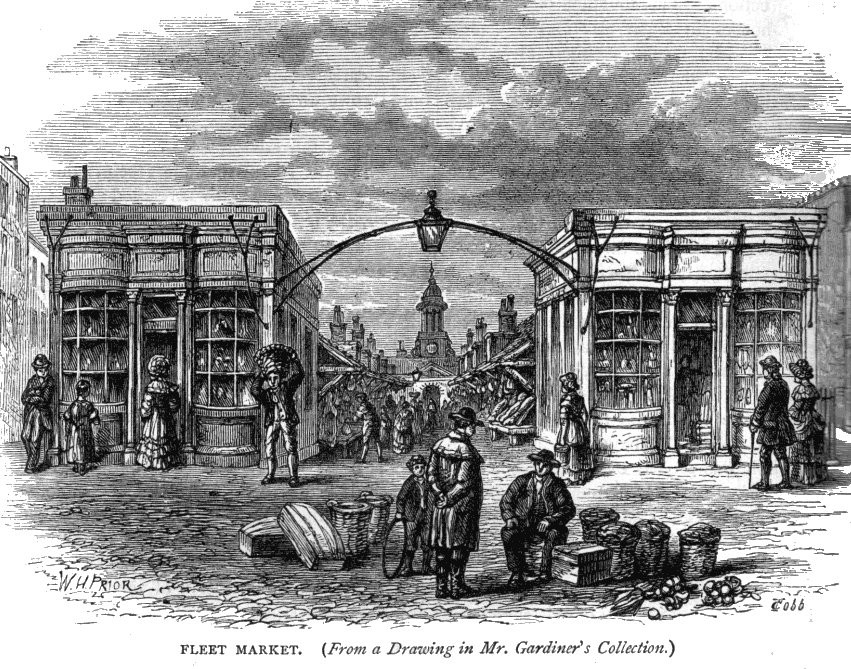 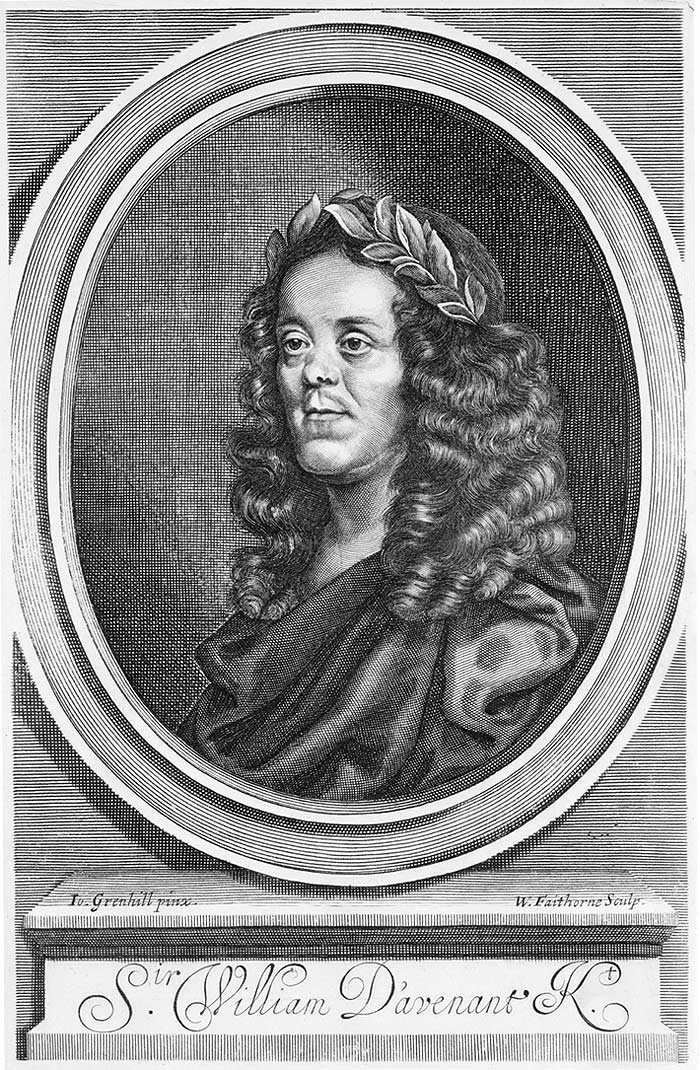 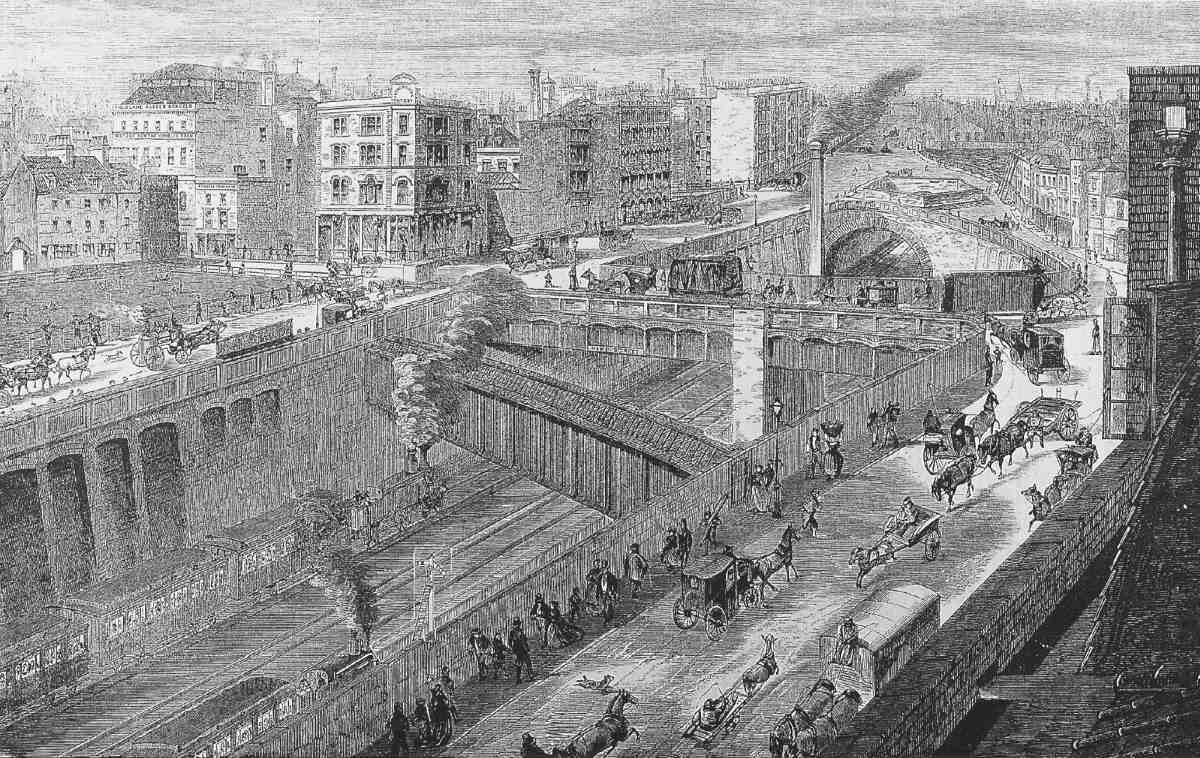 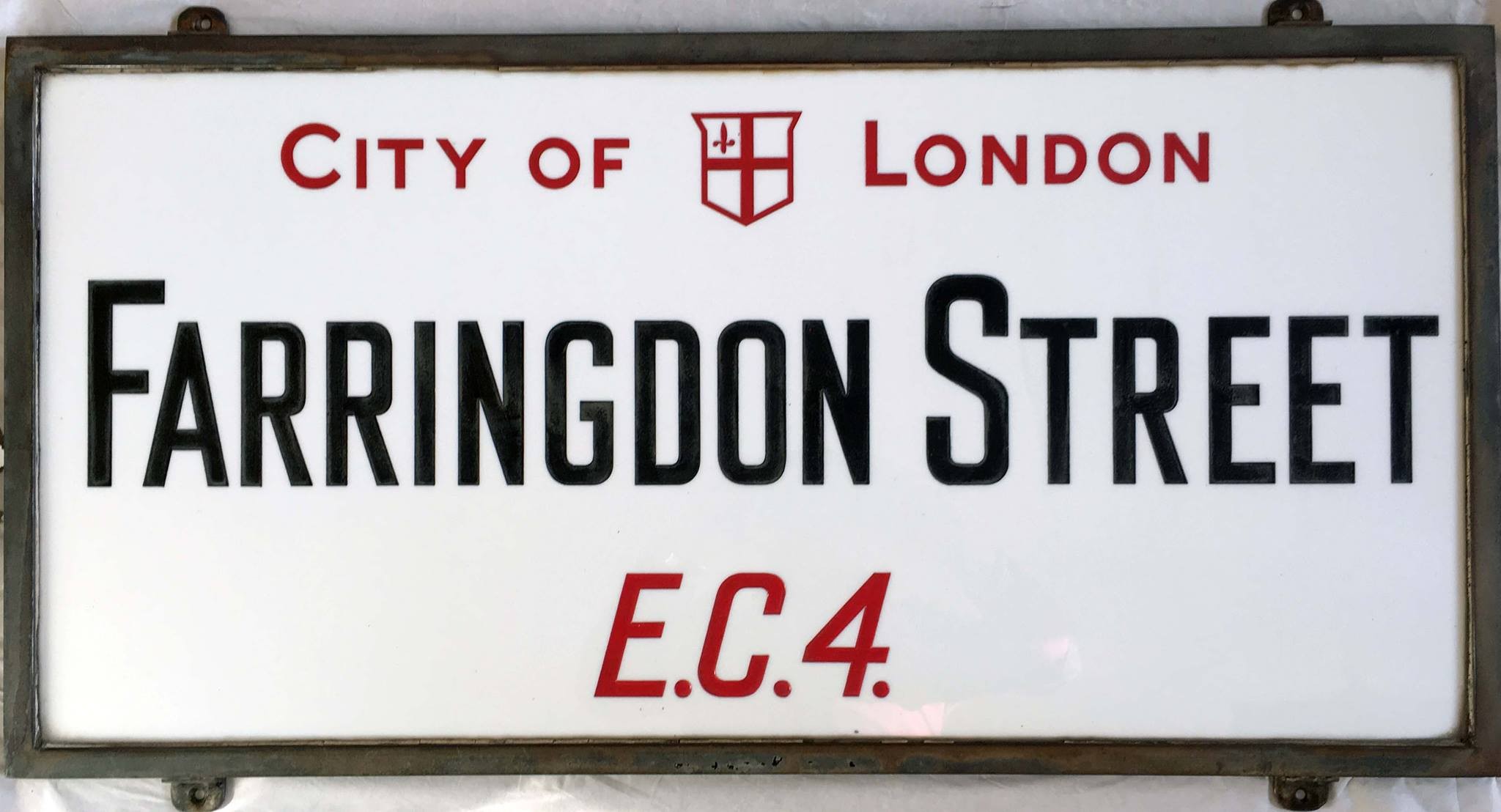 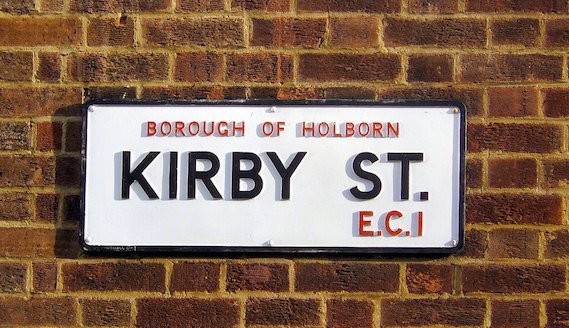 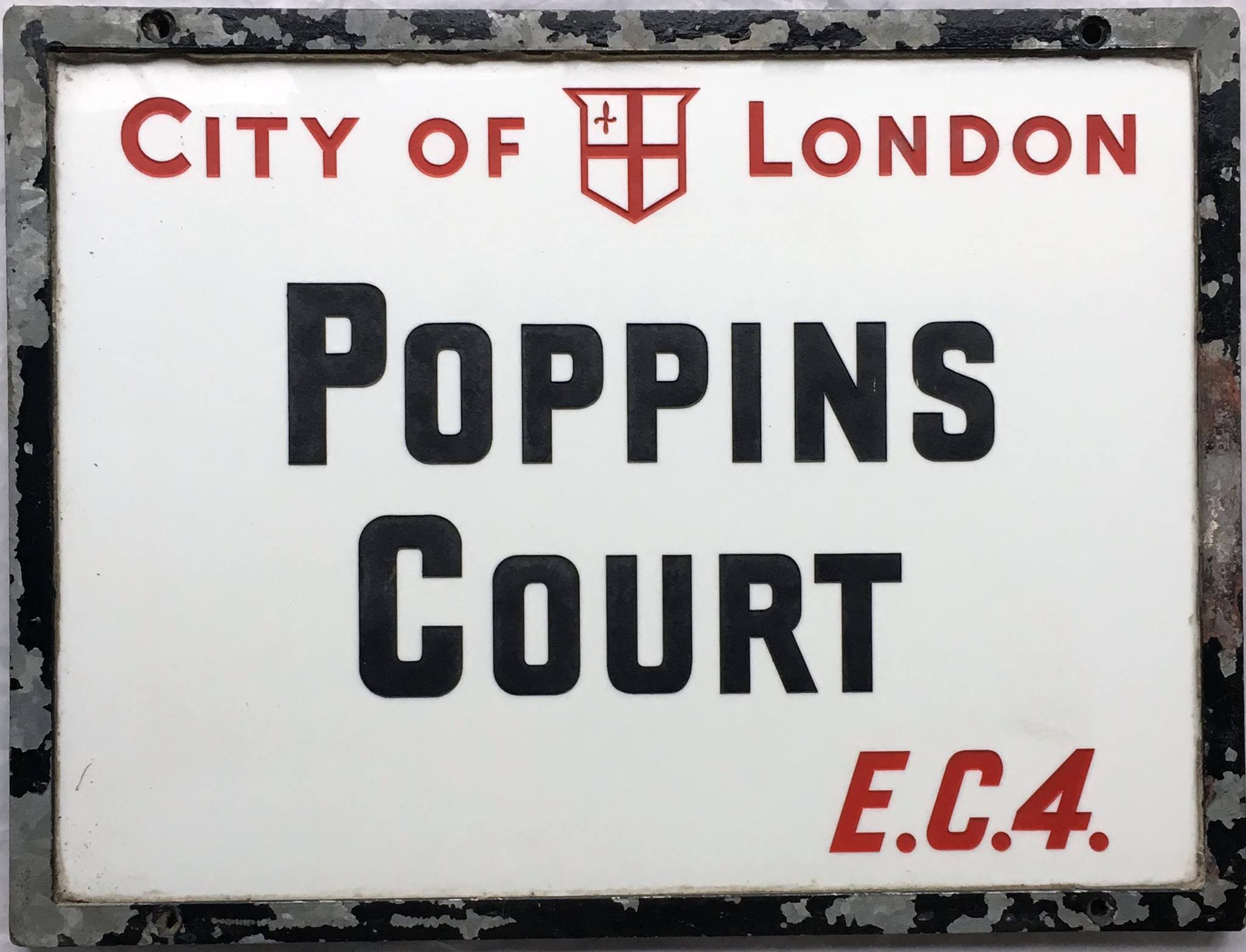 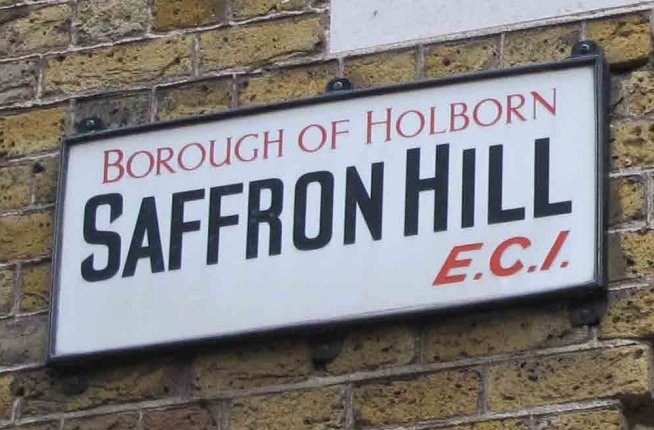 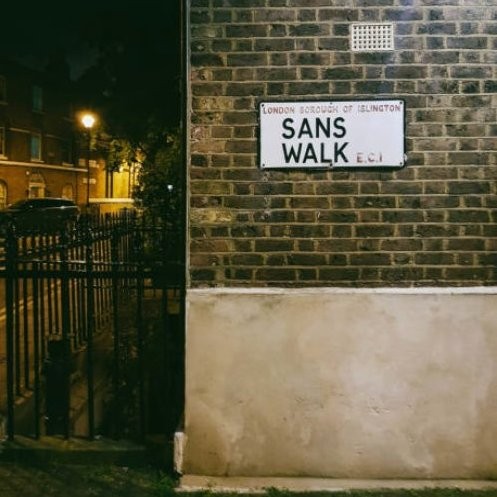