Holly Grove is a street in Kingsbury. 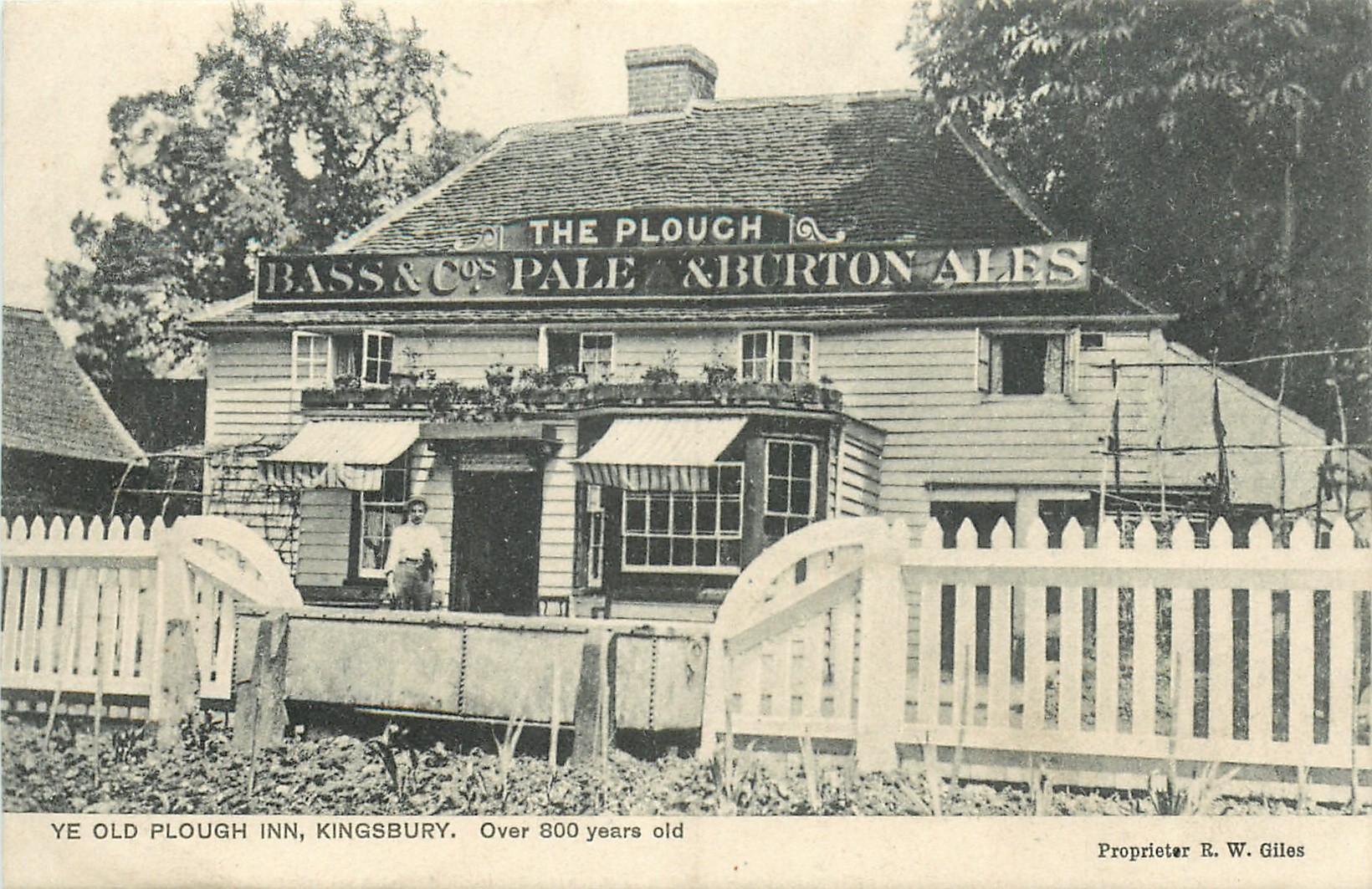