Iverna Court is a street in Kensington. 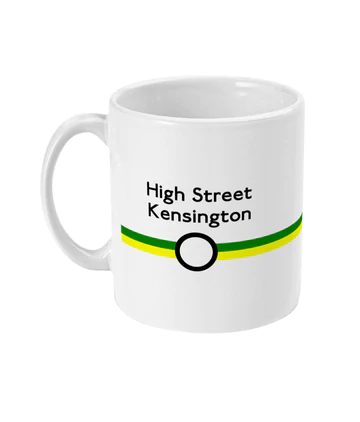