The Hare and Hounds was the northernmost public house in Hampstead. 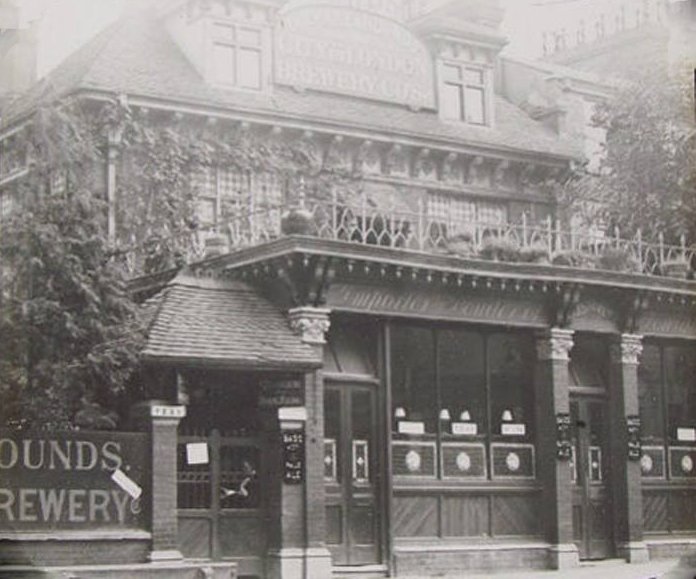 Hare and Hounds
Located in North End, and just north of its much more famous neighbour, the Bull and Bush, the Hare and Hounds was destroyed by a Second World War bomb in 1940.

The Hare and Hounds may have originated in the estate belonging to the Tidds in the 17th century and was licensed from 1751.

It was rebuilt in 1968 and survived until 2000, after which flats were built in its place. 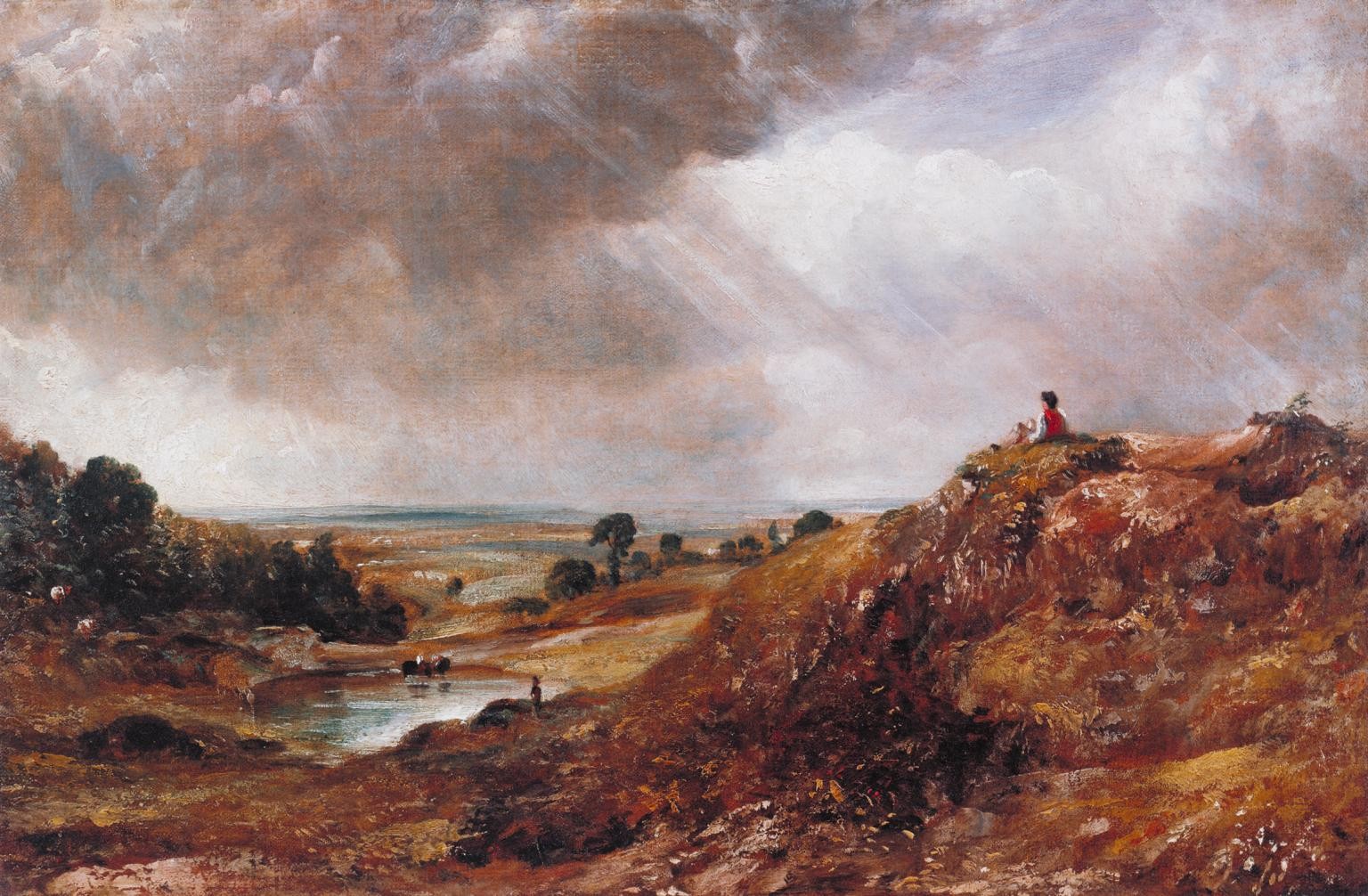