Devonshire Hill Farm was part of the manorial land owned by the Curtis family. 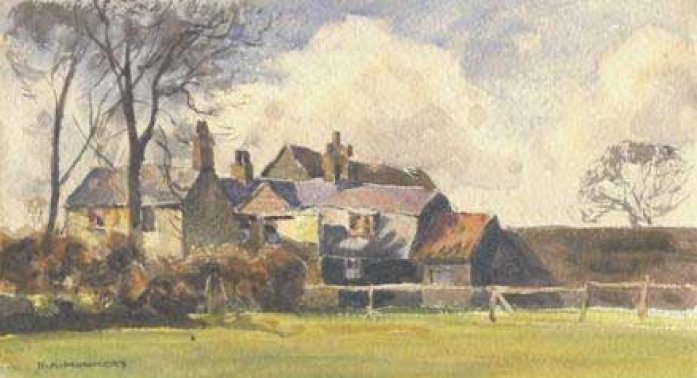