Lyndhurst Terrace is a street in Hampstead. 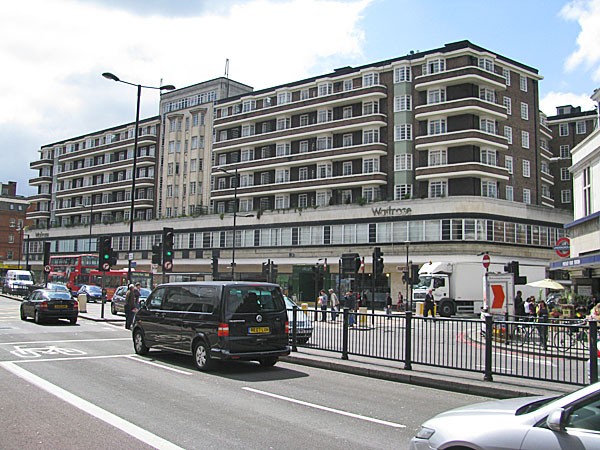 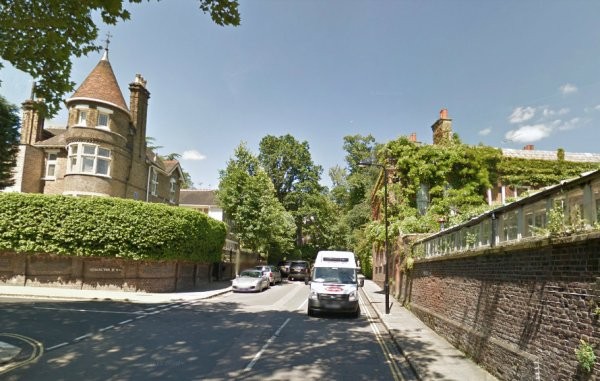