London Waterloo station is a central London railway terminus and London Underground complex. The station is one of 18 in Britain owned and operated by Network Rail and is close to the South Bank of the River Thames. 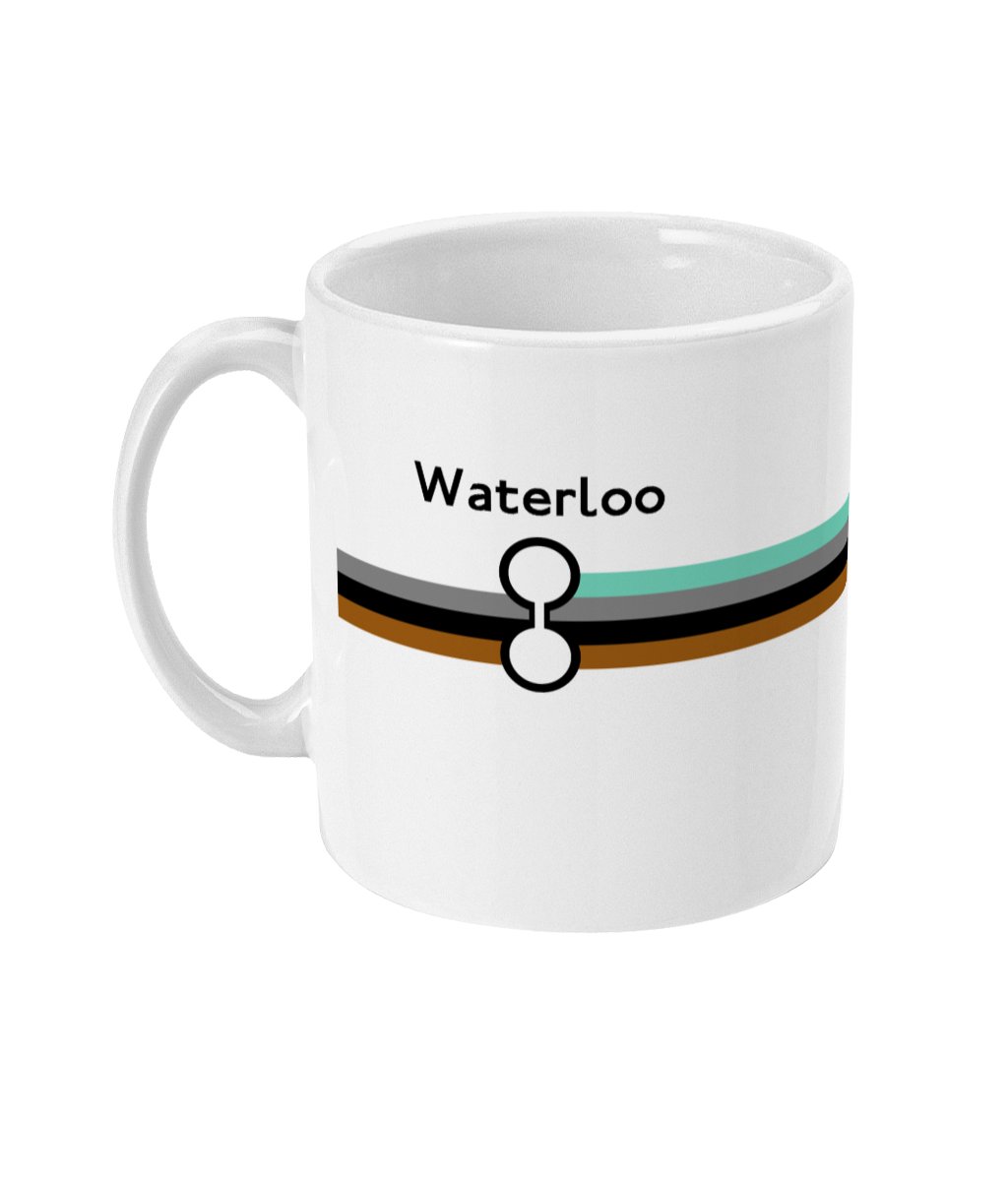 Victory Arch, London Waterloo station. Wikimedia Commons/Prioryman
The London and South Western Railway (L&SWR) opened the station on 11 July 1848 as 'Waterloo Bridge Station' (from the nearby crossing over the Thames) when its main line was extended from Nine Elms. The station, designed by William Tite, was raised above marshy ground on a series of arches. The unfulfilled intention was for a through station with services to the City. In 1886, it officially became Waterloo Station, reflecting long-standing common usage, even in some L&SWR timetables.

It is located in the Waterloo district of London, which was itself named after the Battle of Waterloo in which Napoleon was defeated near Brussels.

As the station grew, it became increasingly ramshackle. The original 1848 station became known as the 'Central Station' as other platforms were added. The new platform sets were known by nicknames - the two platforms added for suburban services in 1878 were the 'Cyprus Station', whilst the six built in 1885 for use by trains on the Windsor line became the 'Khartoum Station'. Each of these stations-within-a-station had its own booking office, taxi stand and public entrances from the street, as well as often poorly marked and confusing access to the rest of the station. This complexity and confusion became the butt of jokes by writers and music hall comics for many years in the late 19th century, including Jerome K. Jerome in Three Men in a Boat.

The present buildings were inaugurated in 1922. Part of the station is a Grade II listed heritage building.

With over 91 million passenger entries and exits between April 2010 and March 2011, Waterloo is easily Britain's busiest railway station in terms of passenger usage. The Waterloo complex is one of the busiest passenger terminals in Europe. It has more platforms and a greater floor area than any other station in the UK (though Clapham Junction, just under 4 miles down the line, has the largest number of trains). It is the terminus of a network of railway lines from Surrey, Berkshire, Hampshire, South West England, and the south-western suburbs of London.

Waterloo tube station is, like its namesake, the busiest station on the network and is served by the Bakerloo, Jubilee, Northern and the Waterloo & City lines.

The first underground station at Waterloo was opened on 8 August 1898 by the Waterloo & City Railway (W&CR), a subsidiary of the owners of the main line station, the London and South Western Railway (L&SWR). The W&CR, nicknamed the Drain, achieved in a limited way the L&SWR's original plan of taking its tracks the short distance north-east into the City of London.

On 10 March 1906, the Baker Street & Waterloo Railway (BS&WR, now the Bakerloo line) was opened. On 13 September 1926, the extension of the Hampstead & Highgate line (as the Charing Cross branch of the Northern line was then known) was opened from Embankment to the existing City & South London Railway station Kennington with a new station at Waterloo.

As a subsidiary of the L&SWR and its successor the Southern Railway, the W&CR was not a part of the London Underground system. Following nationalization of the main line railway companies in 1948, it became part of British Railways (later British Rail). Following a period of closure during 1993 when the line was converted to use the four rail electrical system of the London Underground, the ownership of Waterloo & City line was transferred to the Underground on 1 April 1994.