A National School was established in West End during 1844. 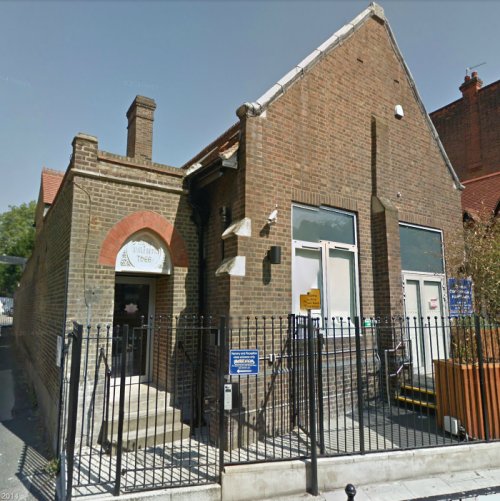 National School
National schools were founded in 19th century England and Wales by the National Society for Promoting Religious Education. These schools provided elementary education, in accordance with the teaching of the Church of England, to the children of the poor.

They provided the first near-universal system of elementary education in England and Wales. The schools were eventually absorbed into the state system, either as fully state-run schools or as faith schools funded by the state.

The West End National school, together with a cottage for the schoolmistress was built in the grounds of Cholmley Lodge in 1844.

The Emmanuel Church of England Primary School is now on the site.