Beckfords, belonging to the family of the same name, consisted ofÂ 15 acres north of Mill Lane and west of Fortune Green Lane. 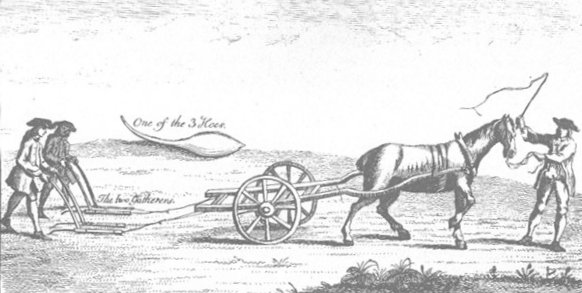 Beckford’s Estate
It was sold in 1865 to the Real Property Company and in 1868 to the Land Company of London, which laid out Hillfield Road and Aldred Street in building plots.

Development was slow. Two houses and a temporary church were built in Mill Lane, east of the junction with Aldred Road, in 1874 and one plot fronting Mill Lane, sold in 1875, was built on by 1878. Premises for Field Lane boys' industrial school were built on the north side of Hillfield Road in 1877. Sustained building began in 1878 and by 1890 some 88 houses, by various builders, had been erected in Hillfield Road; 16 were built in 1888 in Aldred Road by Cossens, who lived there, and the Pavement, nos. 41-83 (odd), was built in Mill Lane. In 1908 Berridge House opened next to the industrial school, at the junction of Hillfield Road and Fortune Green Lane, as the National Society's training college for teachers of domestic subjects.