New West End was created in the 1840s on the Finchley Road. 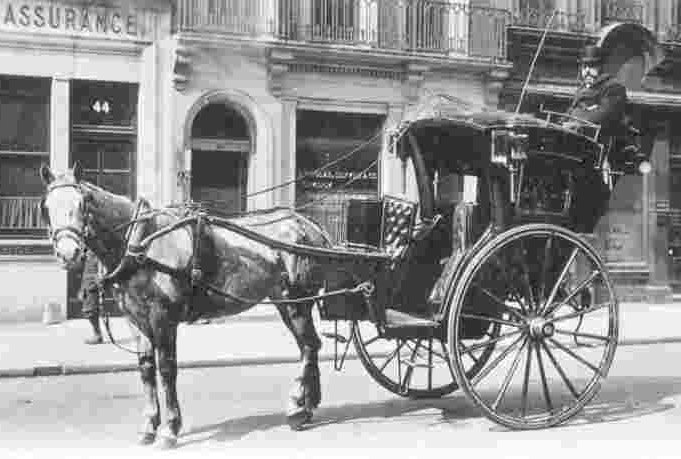 New West End
Four houses were built on a field of Platt's estate which jutted westward south of Teil's estate. The cluster were optimistically named New West End but eventually the name fell out of favour.