The Hodford and Cowhouse estate consisted of a compact block of lands stretching from the Hampstead border to a point north of Golders Green station and from Cricklewood to Golders Hill. 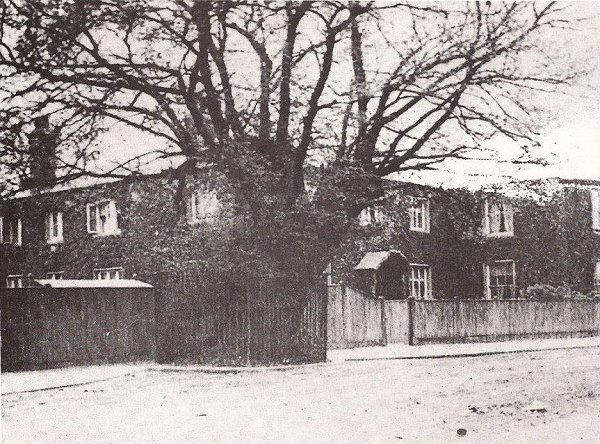 Hodford Farm, Golders Green, one time residence of the Earl of Granvillle 1913
Westminster leased it out at all periods, although until the late 17th century it remained in direct control of the woodlands called Hodford Wood and Beecham Grove.

The estate totalled 434 acres in 1855 and was split into three farms known in 1889 as Hodford (or Golders) Green, Cowhouse (or Avenue), and Westcroft farms. There is no record of a manor house, although one was formerly thought to have stood on or near the site of the 18th-century Golders Hill House. A chapel on the abbot of Westminsterâs manor of Hodford existed in 1321, when services were licensed by the Bishop of London, but was not subsequently recorded.