Hendon War Memorial is located on the central reservation at the junction between Watford Way and The Burroughs.

Read the Hendon War Memorial entry on the Wikipedia... 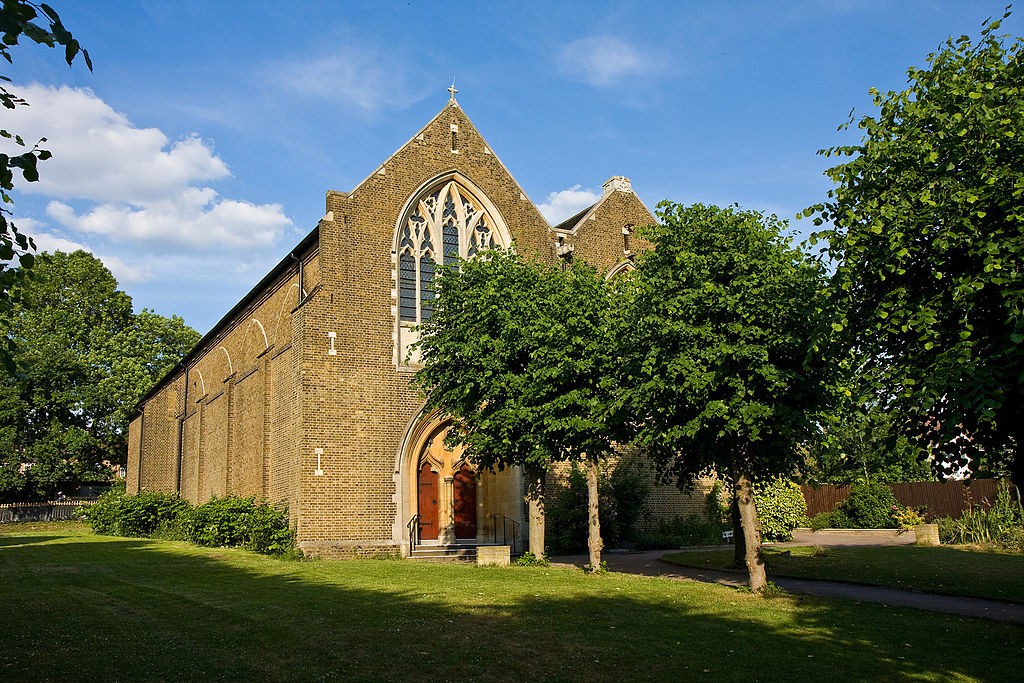