The A1 (Barnet Bypass) and A41 (Watford Bypass) converge at Apex Corner roundabout. 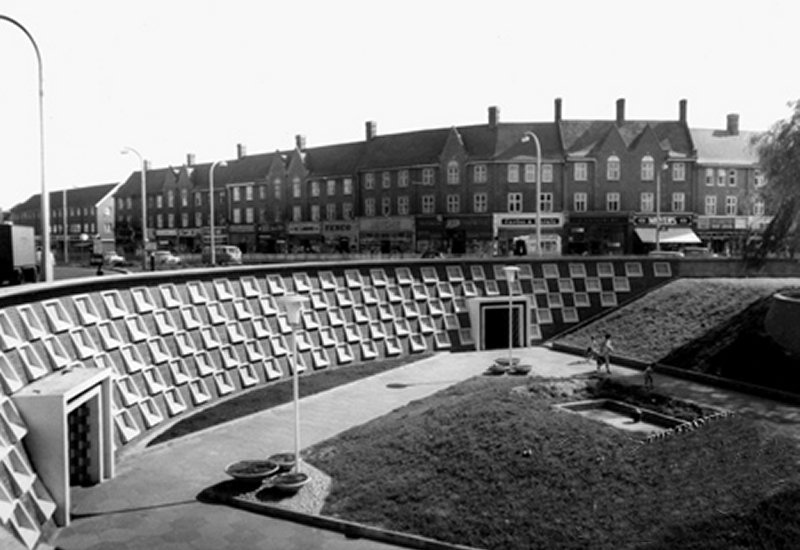 Apex Corner
Apex Corner was the site of the Apex Garage, built beside the roundabout - itself part of a 1920â4 road improvement programme. Although it is still officially named Northway Circus, the garage, now gone, gave its name to the area.

A landmark pub, The Royal Scot, stood at the junction - this turned into a Kentucky Fried Chicken and then later a hotel. Still later, a McDonalds arrived there.

The 100 square metres that covers the A1 and A41 junction and nearby in Selvage Lane, the M1 running under a bridge, was for a while in the 1990s the UKâs busiest square kilometer, measured by traffic flow.

Anthony Close is a location in London.