Regentâs Park - not the park itself but the tube station.

Regentâs Park tube station is a London Underground station near to Regentâs Park, located on Marylebone Road between the two arms of Park Crescent.

The station was opened on 10 March 1906 by the Baker Street & Waterloo Railway (BS&WR); In the original parliamentary authority for the construction of the BS&WR no station was allowed at Regentâs Park. Permission was granted to add it to the already partially constructed line in 1904.

Because of this same rule and unlike most of the BS&WRâs other stations, Regentâs Park has no surface buildings and is accessed from a subway. 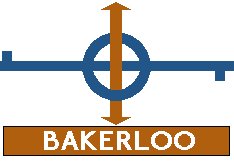 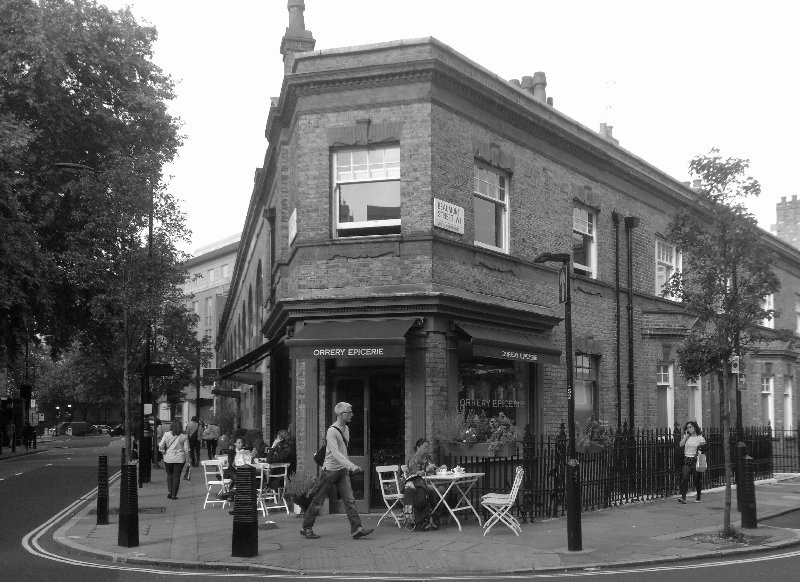 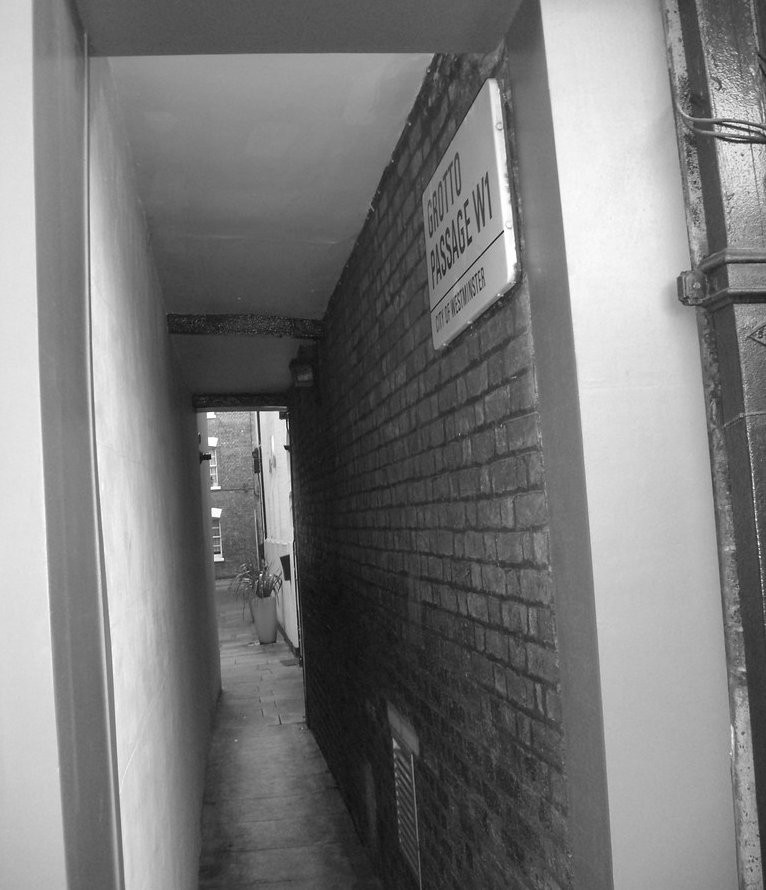