Newport Court was laid out approximately on the site of the courtyard of Newport House.

Newport Court streetsign
Newport Court (or Alley) first appears in the ratebooks in 1685 with eight houses. In 1720 Strype described Newport Court as "a great Passage into So Ho, and those new-built Places. It is for the Generality inhabited by French; as indeed are most of these Streets and Alleys, which are ordinarily built, and the Rents cheap. It is a Place of a good Trade. Out of this Alley is a Passage into Newport Market". Three goldsmiths, one plateworker (all with names of French origin) and one jeweller are recorded as working in Newport Court in the first half of the eighteenth century.

During the nineteenth century, when the character of the area degenerated, Newport Court became known as âButchersâ Rowâ. In 1872 there were no less than ten butchers in the court, which was described in a newspaper of this period as a âfountain of foul odoursâ.

The north side of the court was demolished in the 1880s to make way for Newport Dwellings and Sandringham Buildings. Nos. 16 and 17 on the south side were demolished at the same time when the Charing Cross Road was constructed and Nos. 47â49 Charing Cross Road were erected on part of the site. The only surviving old buildings are Nos. 18â27 on the south side. A watercolour of 1881 suggests that the north side of the court was composed of some original three-storeyed houses, interspersed with four-storeyed rebuildings.

The southern side of Newport Court, the northern side of Little Newport Street, and the sites of Nos. 2â8 Newport Place, were laid out together, the houses being built practically back-to-back. Nicholas Barbon let this part of Newport Ground in plots with frontages to both streets, starting at the eastern end. The last leases were granted in May 1688, and the block was evidently completed shortly afterwards. 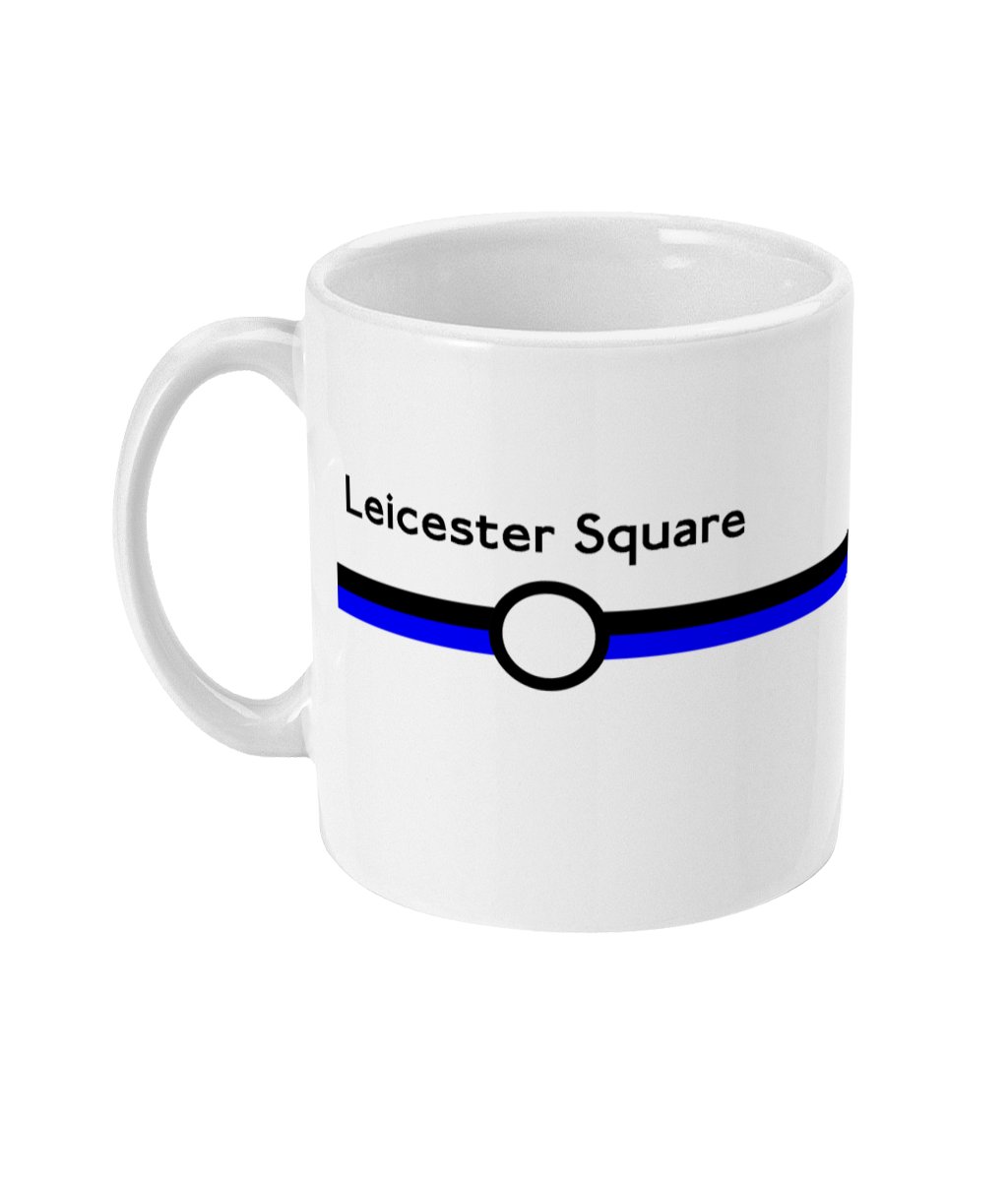