Decca Studios was a recording facility in Broadhurst Gardens. 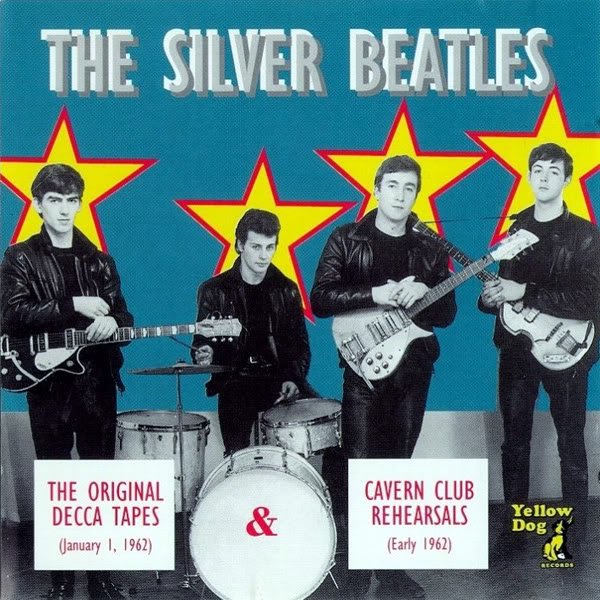 The Beatles at Decca
The Beatles failed their audition with Decca Records here on 1 January 1962, and subsequently signed with Parlophone.

The site being the Town Hall originally, the building in Broadhurst Gardens London NW6 started off as The Falcon Works, an engineering company and was converted to a recording studios in 1933 for Crystalate Records. In 1937 the company was bought out by Decca and Broadhurst Gardens became the company's third and final home base. The building housed three main studios.

Many popular songs and albums were recorded at Decca Studios (for example, John Mayall's 1968 Blues from Laurel Canyon and five albums by the Moody Blues). Britain's leading Big Band, Ted Heath (bandleader) and his Orchestra recorded a succession of outstanding big band jazz records at Broadhurst Gardens for Decca during the band's peak years from 1945 until Heath's death in 1969. David Bowie recorded his first single, Liza Jane, at the studio in 1964. The studios also saw the formation of the original Fleetwood Mac, under the aegis of then-Bluesbreakers guitarist Peter Green, after John Mayall bought him studio time as a birthday present.

Marmalade recorded most of their Decca hits in Studio 2, including Reflections of My Life.

The Zombies recorded She's Not There at the facility.