Kingsgate Community Association was set up in 1982 by a group of local people who wished to establish a community centre in what was then a derelict building. 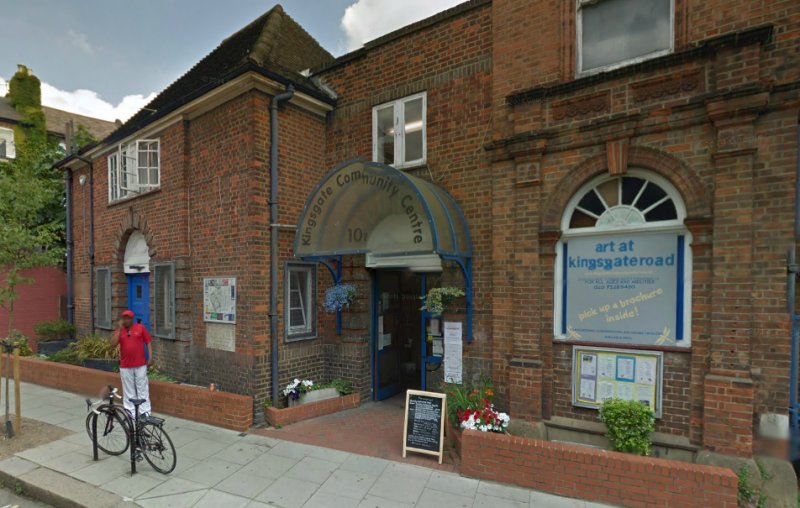 Kingsgate Community Centre
Credit: Google Street View
It was part of a common effort to provide low-cost activities to people who would not otherwise be able to access them.