Nutter Lane is one of the oldest roads in Wanstead. 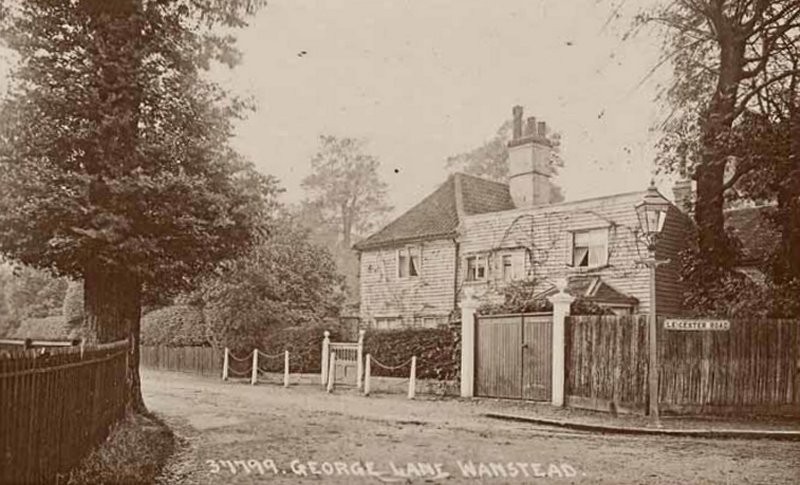 Both Grove Cottage - which was Wansteadâs oldest building - and Firtree Cottage have since been demolished.
Old London postcard
Nutter Lane was previously called George Lane because of the George pub (George Inn, George & Dragon Inn and George Hotel) located at the end of Wanstead High Street.

In addition to being George Lane, the road has been referred to as George Street and Wanstead Lane. In its Wanstead Lane form, it was already in use during the 16th century. Most of Wansteadâs houses then, were in the present High Street and in Wanstead (Nutter) Lane.

The name change occurred in 1934 as a result of the construction of the Eastern Avenue. The part of George Lane which lay off the High Street became absorbed into Eastern Avenue when the latter was built in the 1920s. Nutter Lane used to be accessible by car from the Eastern Avenue until later in the twentieth century. Nutter Lane became the name of the remainder of the road. Grove Cottage, on the corner of Nutter Lane and Leicester Road, was Wansteadâs oldest building - demolished in 1957.

The name Nutter Lane was after three sisters: Mary, Jesse and Gertrude Nutter. They were daughters of a wealthy cheese merchant in the City who donated the five acre Nutter Field in 1921 to the people of Wanstead for their recreation and leisure. The sisters lived until 1926 in Nutter Lane at Applegarth, which is said by a plaque on the front to have been built c. 1710.

Wanstead is a suburban area in north-east London, forming part of the London Borough of Redbridge.

The place name is probably of Saxon origin and is first recorded in a charter of 1065 as Wenstede. The first element appears to mean âwainâ or âwagonâ but the meaning of the full compound is not clear. An alternative explanation by the English Place-Names Society is that the place name derives from the Anglo-Saxon words meaning Wen, signifying a hill or mound, and Stead, a place or settlement. The main road going through Wanstead is the A12. Wanstead High Street includes pubs and independent retailers.

The area was the site of a Roman villa, whilst Wanstead Manor was a Saxon and Norman manor and later formed part of the Municipal Borough of Wanstead and Woodford in Essex until 1965, when Greater London was created. The town has a largely suburban feel, containing open grasslands such as Wanstead Flats, and the woodland of Wanstead Park (part of Epping Forest). The park, with artificial lakes, was originally part of the estate of a large stately home Wanstead House, one of the finest Palladian mansions in Britain, from its size and splendour nicknamed the English Versailles, and the architectural inspiration for Mansion House, London.

In 1707 the astronomer James Pound became rector of Wanstead. In 1717 the Royal Society lent Pound Huygensâs 123-foot focal length object-glass, which he set up in Wanstead Park. Poundâs observations with it of the five known satellites of Saturn enabled Halley to correct their movements; and Newton employed, in the third edition of the Principia, his micrometrical measures of Jupiterâs disc, of Saturnâs disc and ring, and of the elongations of their satellites; and obtained from him data for correcting the places of the comet of 1680. Laplace also used Poundâs observations of Jupiterâs satellites for the determination of the planetâs mass; and Pound himself compiled in 1719 a set of tables for the first satellite, into which he introduced an equation for the transmission of light.

The church of St Mary the Virgin, Wanstead was completed in 1790. It is now a Grade I listed building, and contains a large monument to Josiah Child. It was followed in the 1860s by both the Anglican church of Christ Church and Wanstead Congregational Church.

Wanstead Underground station is on the Hainault loop of the Central line.

Construction of the station had started in the 1930s, but was delayed by the onset of World War II. The incomplete tunnels between Wanstead and Gants Hill to the east were used for munitions production by Plessey between 1942 and 1945. The station was finally opened on 14 December 1947. The building, like many other stations on the branch, was designed by architect Charles Holden. It kept its original wooden escalator until 2003, one of the last Tube stations to do so. 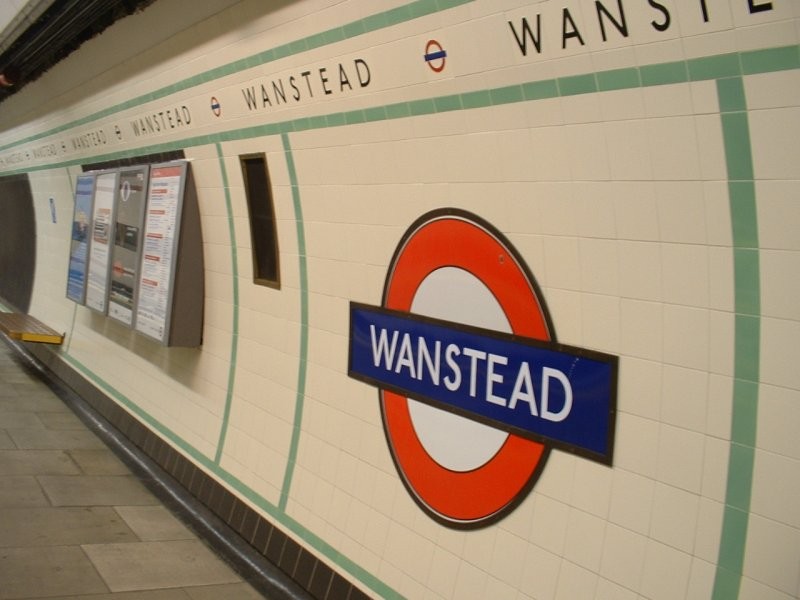 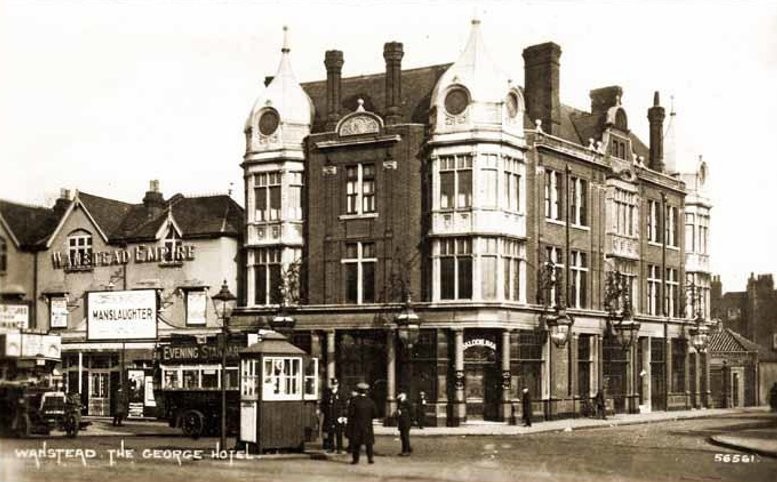 The George, Wanstead (early twentieth century) The George was a central feature of Wanstead from the earliest times with local courts being held there. The depicted building dates from 1902.
Old London postcard
Licence: 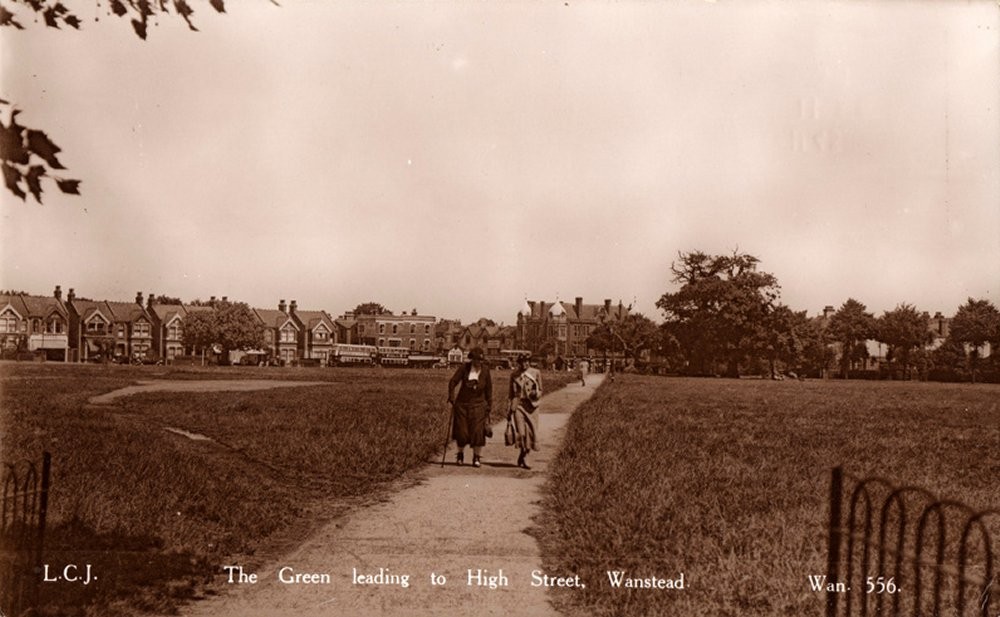 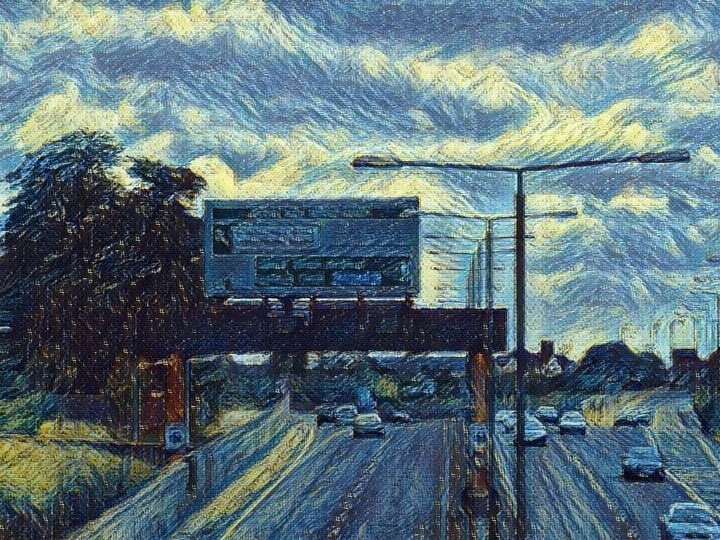 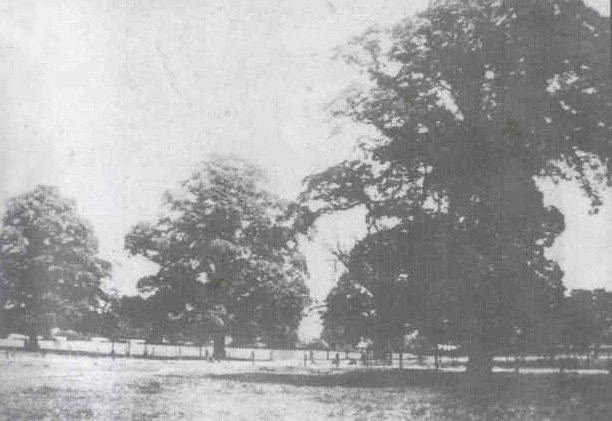 The future sites for roads called The Avenue and Grove Park in Wanstead prior to development (1880) Both roads were constructed after the sale of the Wanstead Grove Estate.
Credit: The Counties Residents
Licence: 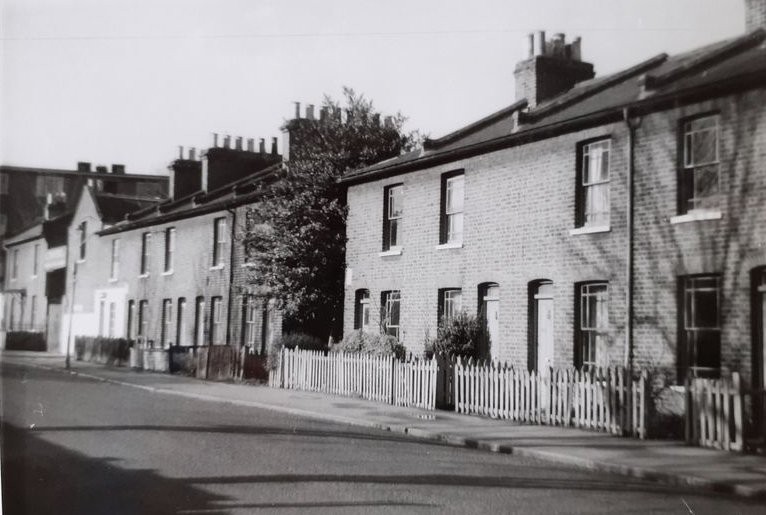 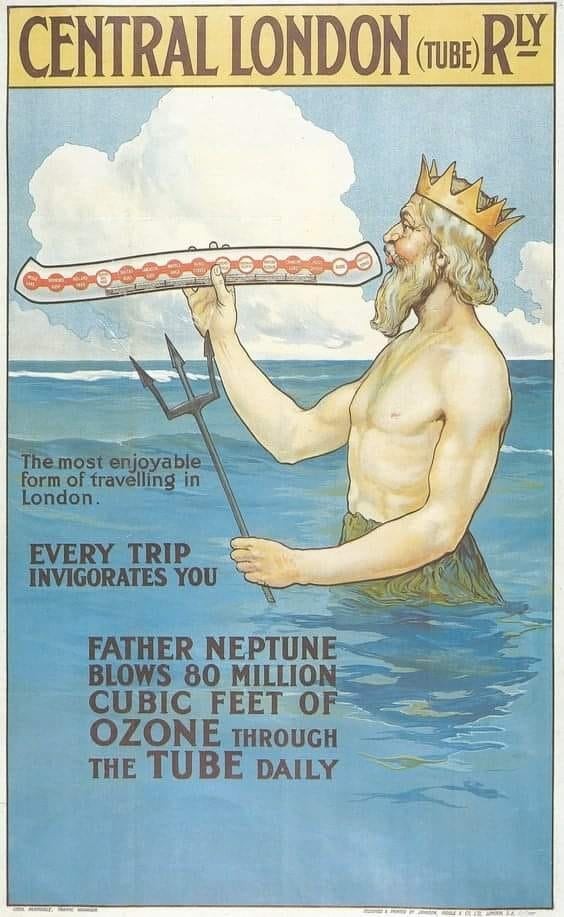 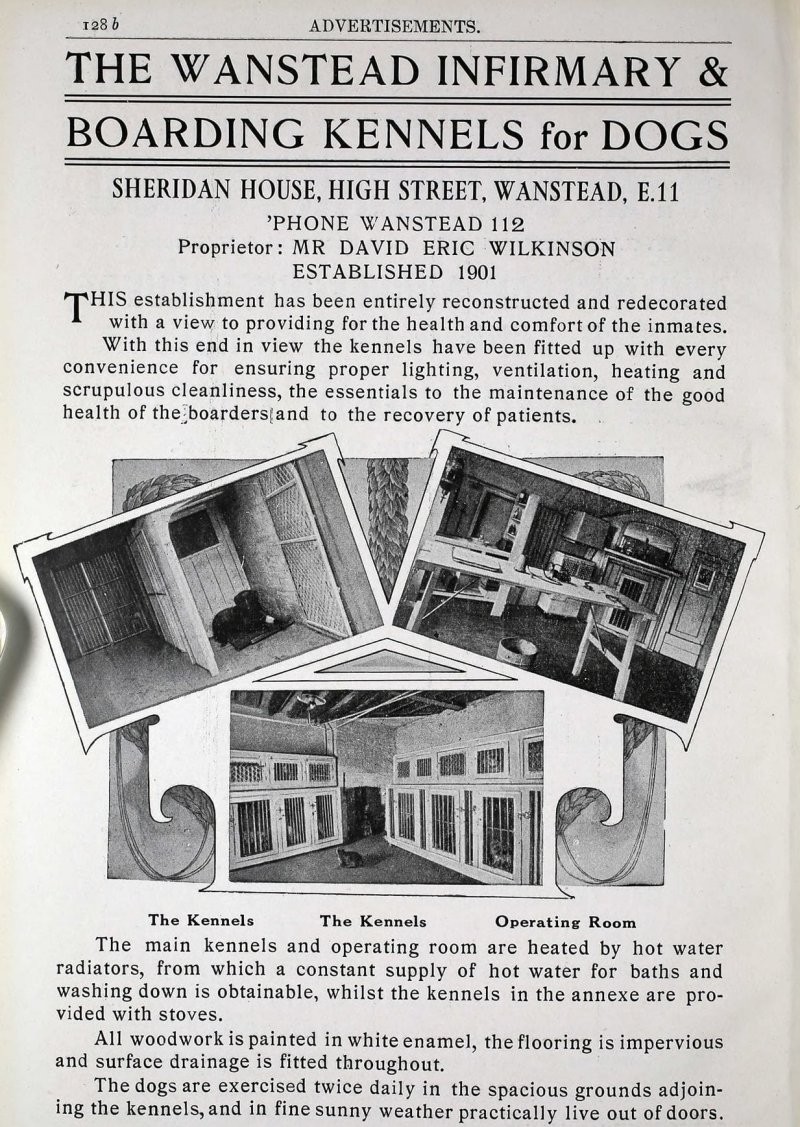 Advertisement for the Wanstead Infirmary and Boarding Kennels for Dogs
Licence: