Cromwell Road is a major London road, designated as part of the A4.

It was created in the 19th century and is said to be named after Richard Cromwell, son of Oliver Cromwell, who once owned a house there.

Cromwell Road was not always the main traffic route it is now, as when it was built, it ended at Earls Court. The Cromwell Road extension, across the West London railway line and towards Hammersmith, was authorised as a bridge across the railway in 1884 but completed only in 1941. It was only after World War II that it became a main route into London. The large traffic increase brought much demolition and road rearrangement beyond Earls Court Road in 1967 to 1972, but the main part of Cromwell Road has not had its basic building line changed. 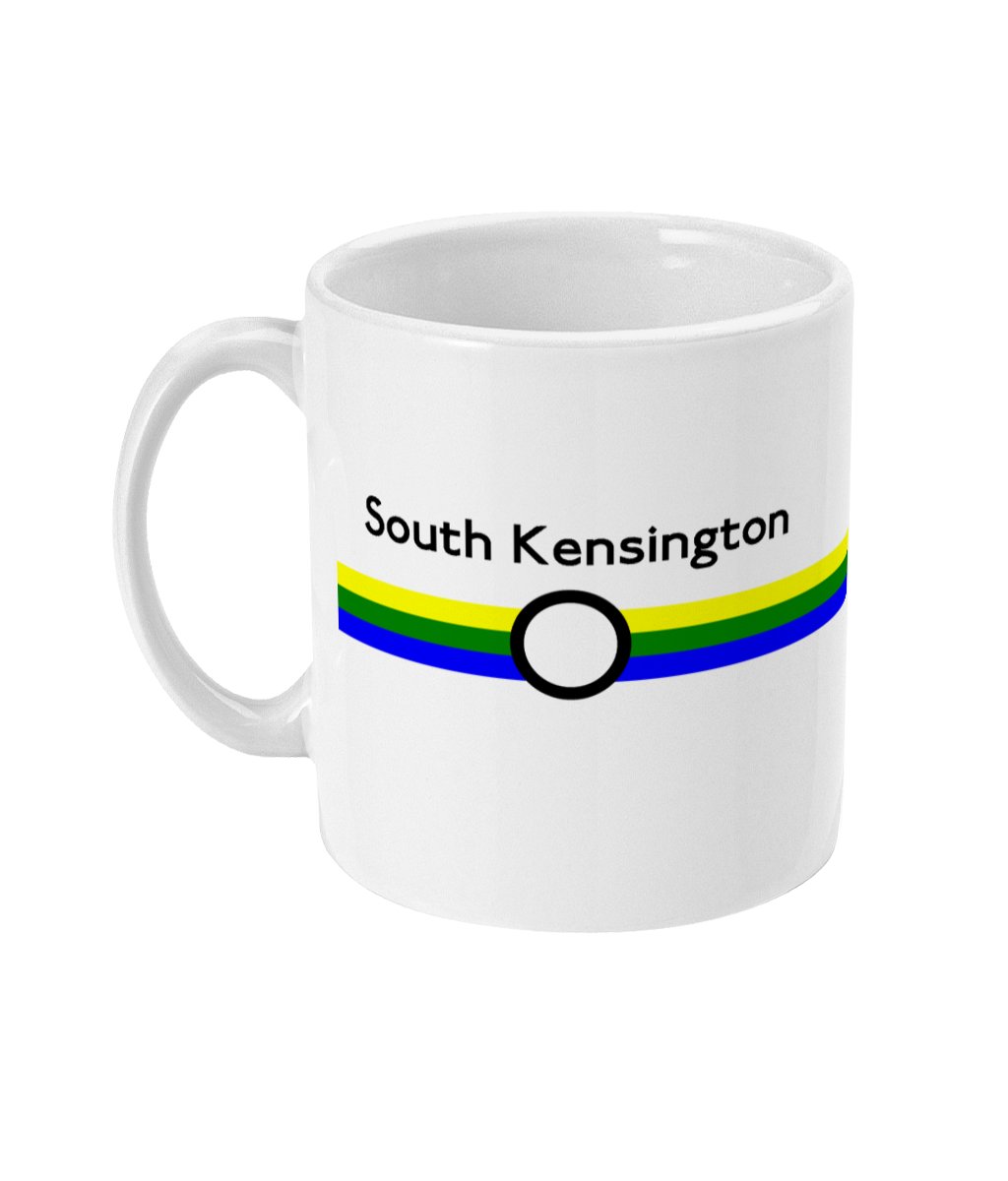