Adams Street (which became Robert Adam Street in 1938) stands as part of the Portman Estate which was laid out in the late 1770s. The street is first listed in the rate books in 1780 but it was not marked on a plan of 1777. 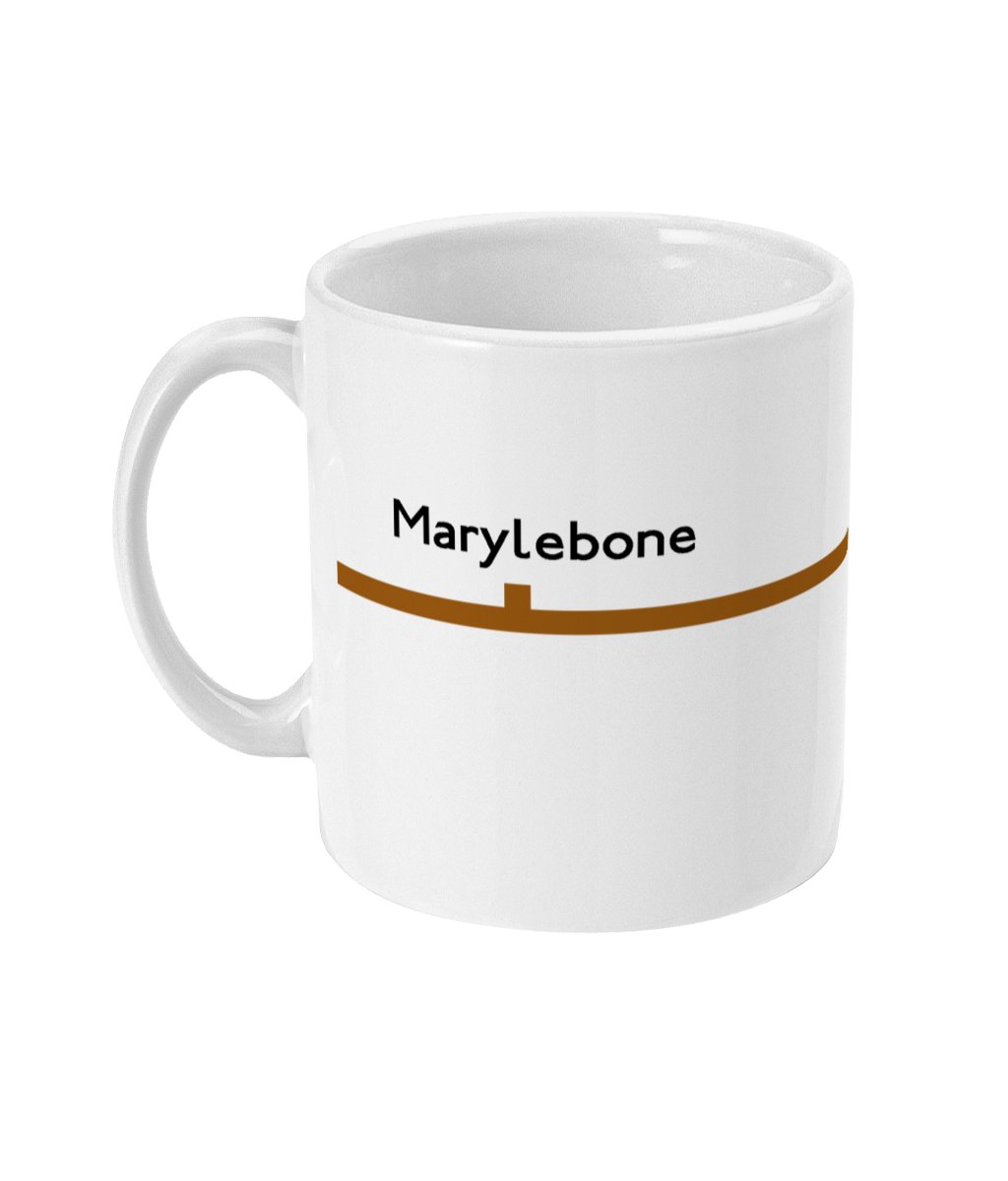