St Lukeâs Hospital for Lunatics was founded in London in 1751 for the treatment of incurable pauper lunatics by a group of philanthropists. 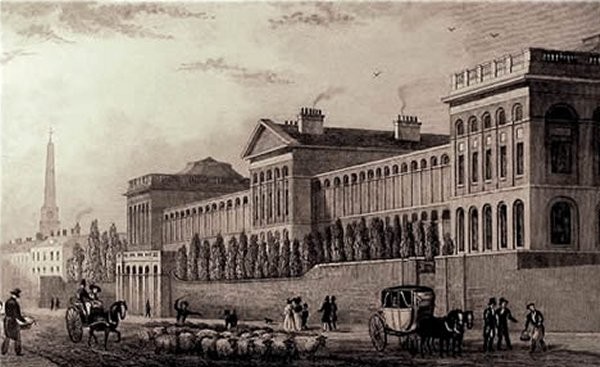 St Lukes Hospital for Lunatics, London
It was Londonâs second public institution in London created to look after mentally ill people, after the Hospital of St Mary of Bethlem (Bedlam), founded in 1246.

In 1786 the hospital moved to purpose-built premises on Old Street, between Bath St and what is now the Old Street Roundabout. The building had a magnificent frontage of brick, 500 feet long and had a central entrance, with the male wards to the left and female wards to the right.

There wered single cells for 300 patients, each with small windows set high in the wall.

All patients were transferred in 1916, and the buildings were acquired by the Bank of England to become the St Lukeâs Printing Works, used for printing bank notess. The building was demolished in 1963. 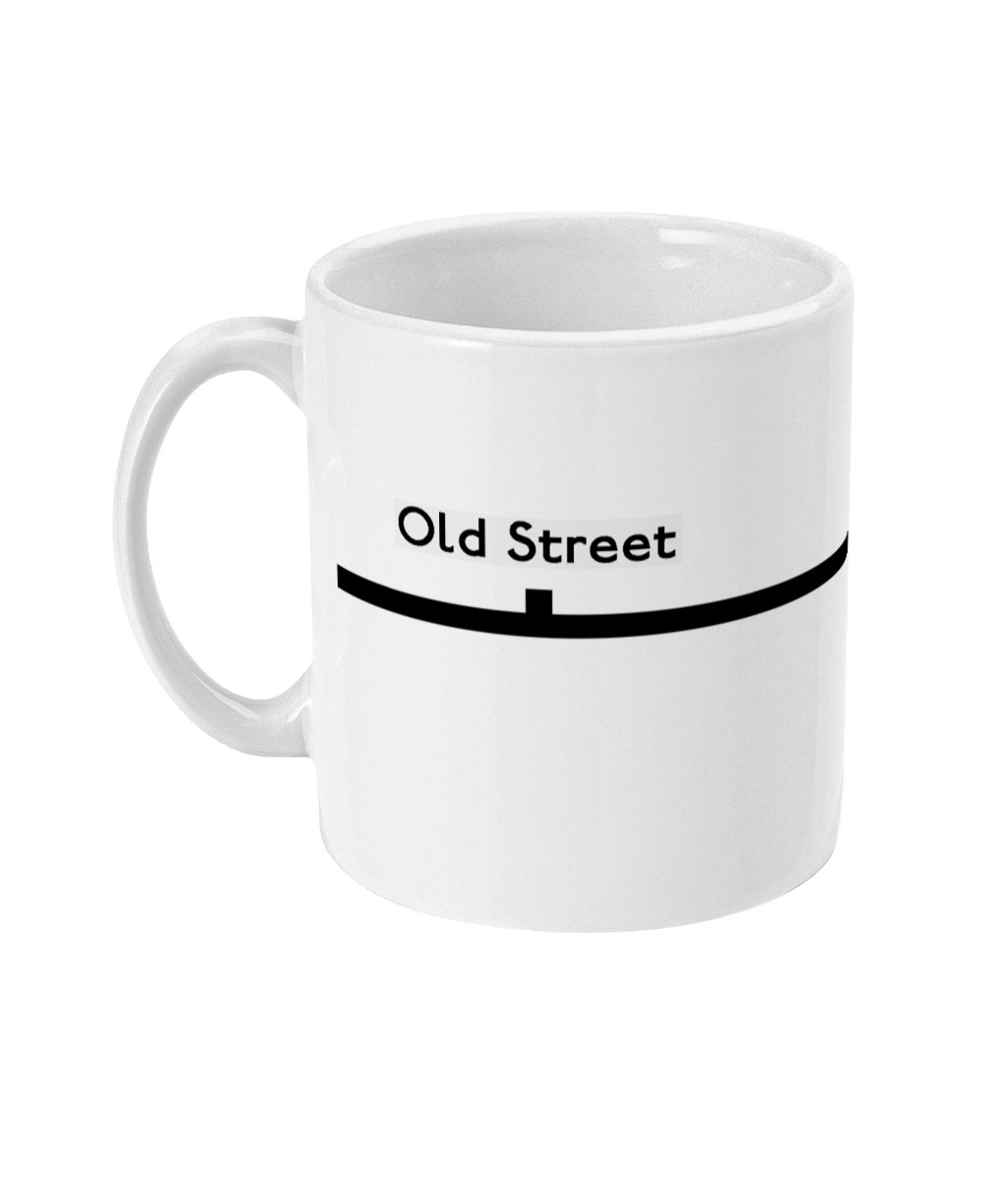