The Ionic Cinema was built in the early days of Golders Green's suburban development. 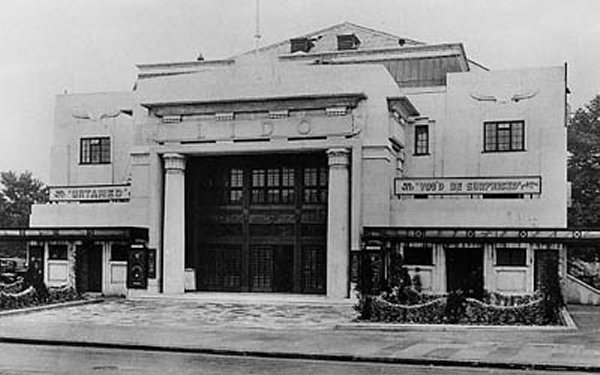 It remained a single screen until closure on 30th September 1999 with Tom Cruise in âEyes Wide Shutâ.

The former cinema has become a supermarket and off licence.